Fanest MemberRegistered Users Posts: 65
March 2016 edited March 2016 in General Discussion
CA please bring back KILL COUNT - total amount of men that your units killed in a battle. Nobody cares about loses stat when u have stat of men remaining and men deployed next to it. So its completely redundant stat. Kill count on the other hand is very important.

This is the battle report window (timestamp 21min:21s) in case u dont know what im talking about. 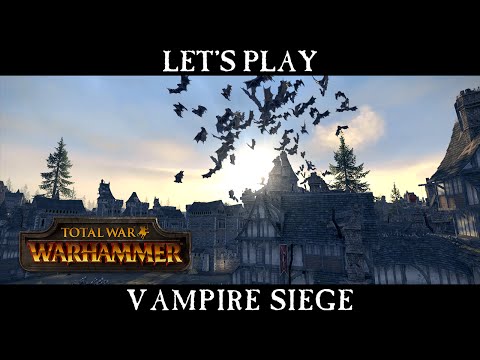