Where are they now?

Arrowmaker Junior MemberAustraliaRegistered Users Posts: 220
June 2016 in General Discussion
I wonder if these idiots are still playing WTW? Well they were given special early access and swore they were true fans but a quick look at their channel shows they are now into the next hardcore strategy game we all love Overwatch! 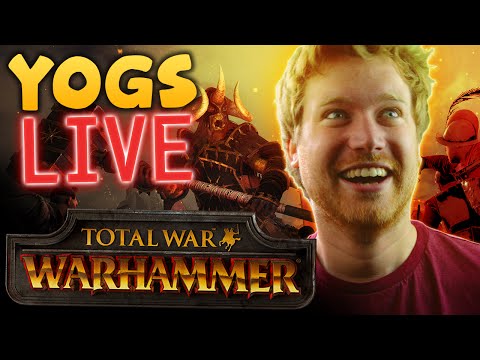