tomlittle7 Junior MemberRegistered Users Posts: 42
September 2016 in General Discussion
The Magnus has been developing some interesting guides and we'd like to hear your thoughts on some of these post-patch. We've been redoing our testing and have noticed a lot of things that aren't included in the patch notes. It appears there was a shadow nerf to Beastmen as a whole and that the supposed nerf of Greatswords was actually a buff! The only thing Greatswords really lost was their anti-large ability we had suspected they somehow had all along. 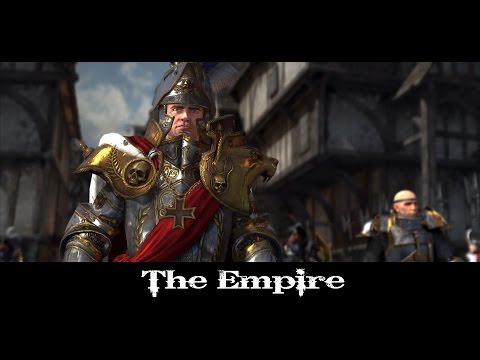 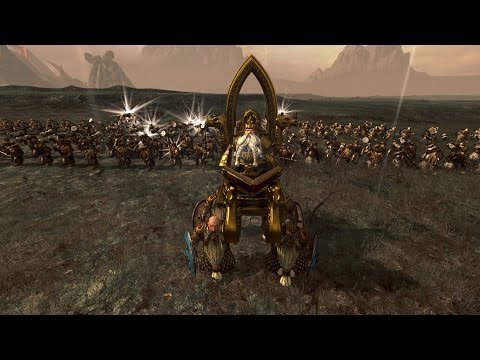 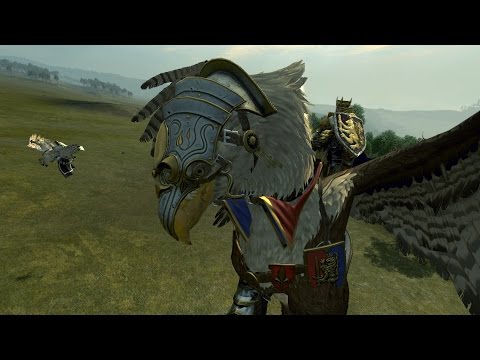 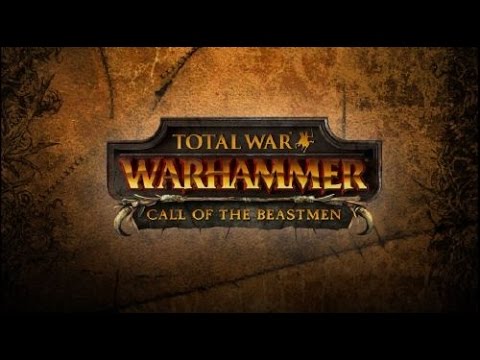