incoming ！take cover！Oh, is it true? 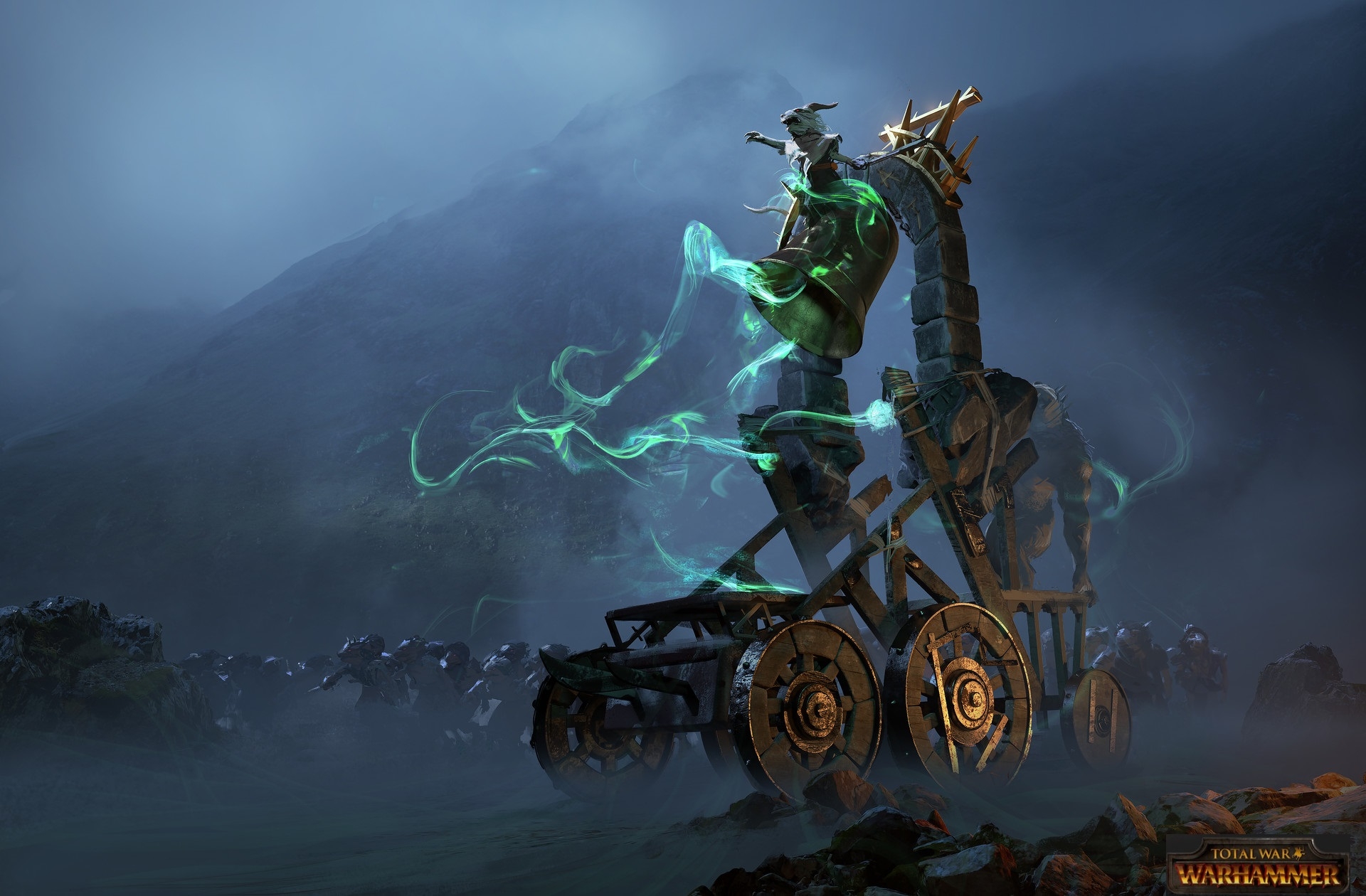