ChaosDragonBorn Registered Users Posts: 1,487
April 2017 edited May 2017 in General Discussion
Introduction
This post and thread is dedicated to giving suggestions and ideas for making the WoC campaign very fun and challenging to play. But mostly fun. They are currently a basic horde faction becoming less and less interesting as the game pushes forward with improvements, DLC, and the trilogy installments. This is the culmination of discussion from my old Warriors of Chaos Overhaul thread with new and improved ideas for the campaign. The devs are very welcome to comment on their thoughts and opinions of this post. Don't worry, your opinion will be regarding as an individual one and not the entirety of CA. I want your input and honest thoughts because they put things into perspective because this is your game. Anything from the difficulty to do it, if you like something, or even if you don't please say it. Could even say you are going to pitch this to the team to implement it 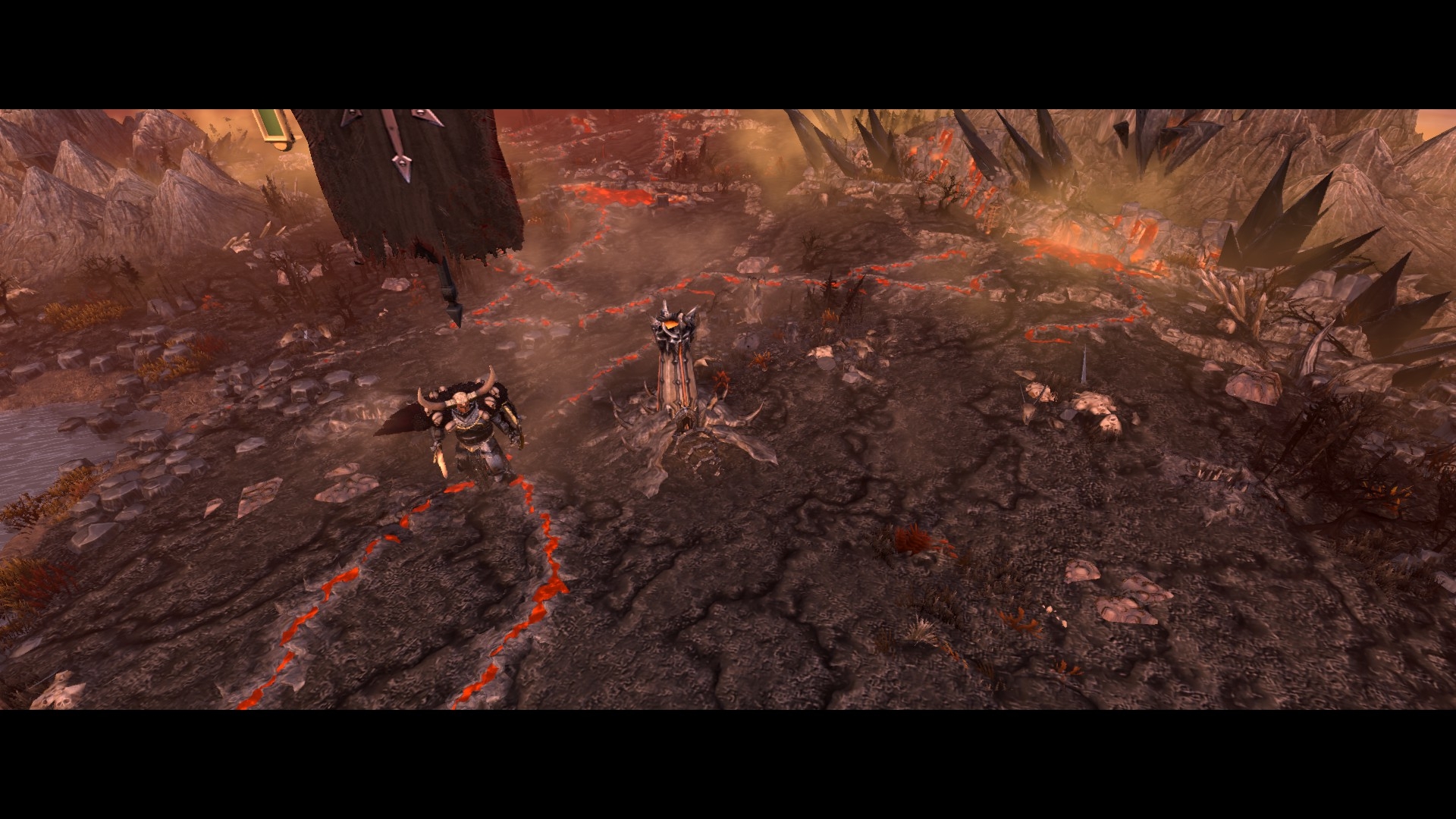 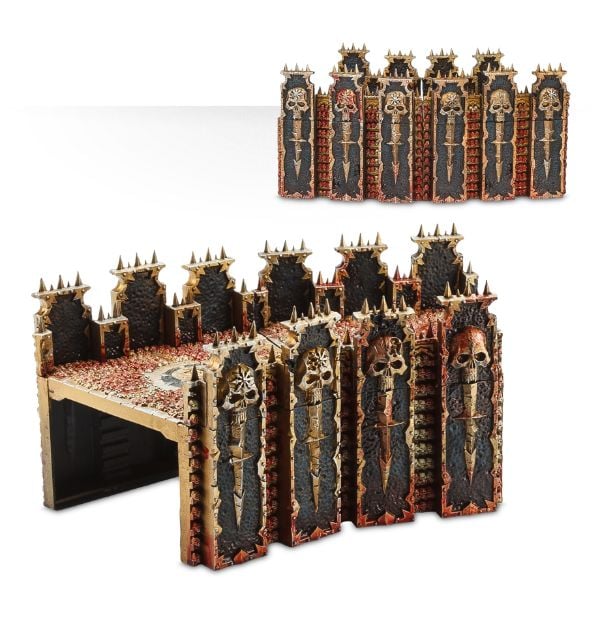 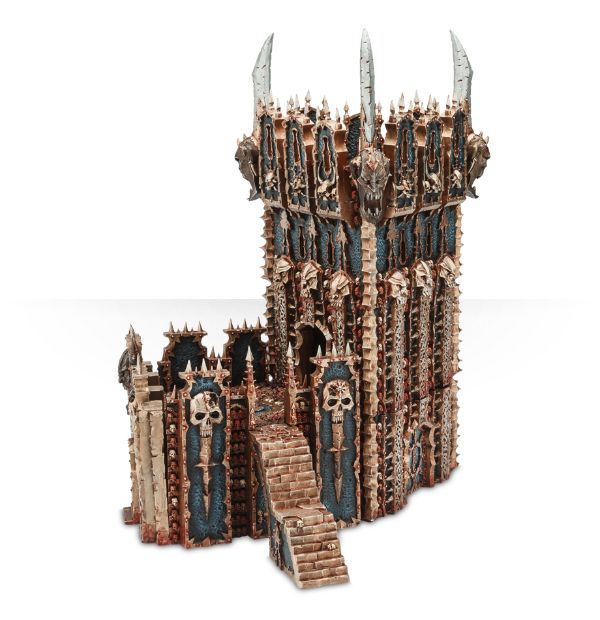 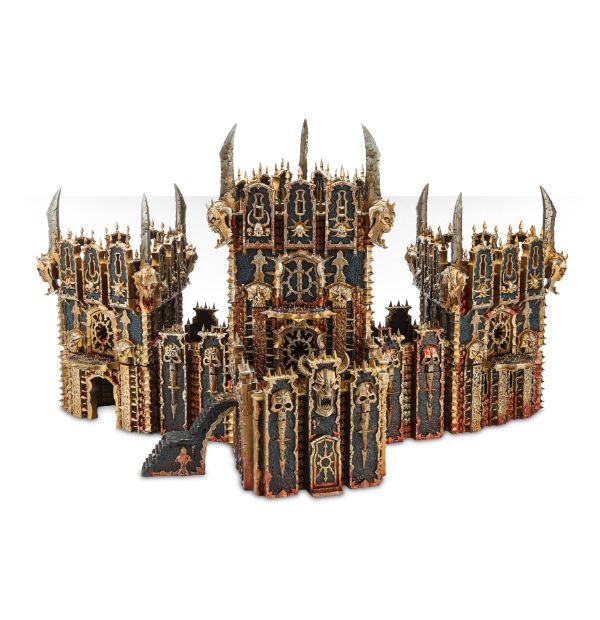 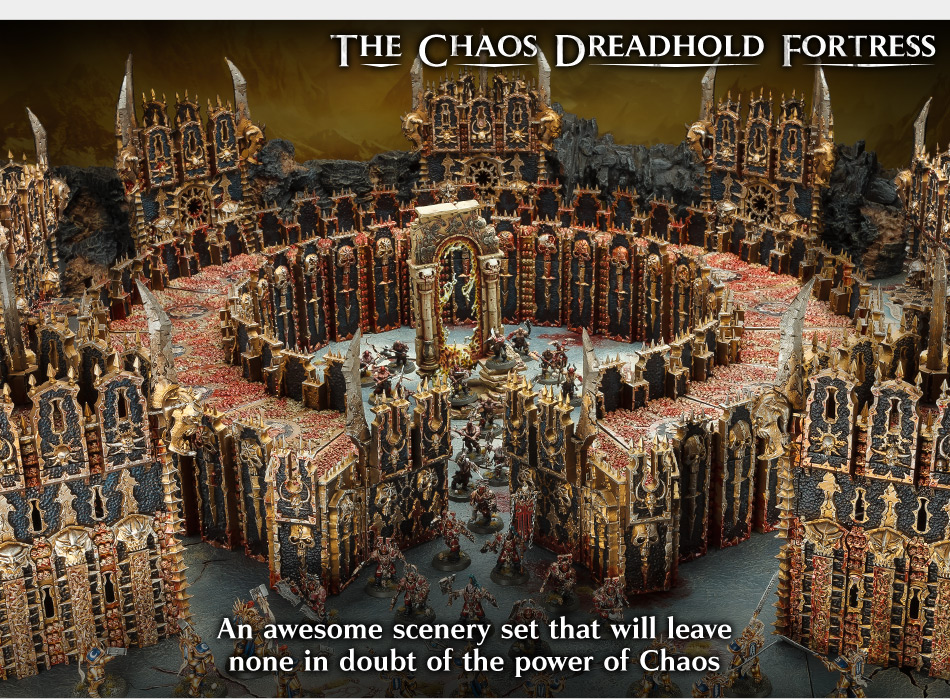 --Just like a monster, have Archaon do a special kill animation

--KingSlayer should have a greater campaign affect. Like army recruitment cost reduction because it's such a significant sword to have like Ghal Maraz is.
Attempt at a technical explanation-->
Starting with the new Corruption ideas. Manipulating other agents to join your cause is the most basic one, something that could be easily implemented. It's from other total war games as well, and fitting for a unique chaos agent ability. So there's not much to say there preaching to the choir.
Next, and way more complicated, is the the suggestion of using your chaos agent to take control or manipulate the opposing lord. Resulting in you commanding his army. This would be done the same way you do other agent actions. This was in shogun2 I believe where you could have a chunk of an army double cross to your side. But this can be done more simply, by either having that lord die and replaced with a chaos lord, replaced by that agent, or have that lord be under your command. Essentially either embedding your agent as general, or converting the army to your control. I know an army cannot be without a general. Of course these would need a new event thing saying "This Hero/Lord succumbs to the power of Chaos".
Lastly, the ability to have an agent infiltrate a settlement. Very new to the franchise. New ability simply called Infiltrate. Done the same way you would assault the garrison of a settlement. I'm thinking two things here, either this action be done by click fail or succeed like normally, or this be a case where the infiltrate action has a wait time of X amount of turns, disabling the use of that agent until X turns are done. The success or fail is at the mercy of the normal conditions of agent actions like skill and level which I'll get into briefly. This feature would be very much like the run spy network, but against an enemy settlement that results in your agents death, wounded state, or a vandalization building that replaces one of the buildings in the settlement spreading corruption, bad public order, and having a huge building cost like -1200 or something. This in my head simulates the hero establishing cults.
All these new corruption options can be tied to one skill node. Every chaos agent, or just sorcerers, can have a new skill node named Manipulation with 3 upgrades. Possibly unlocked at level 5.