During the campaign i have on multiple occasions noticed the following bugs.
I't completely ruins the gameplay, as it is moments like these i play for.

The following screens will show the issue in detail.

All armies are in range. 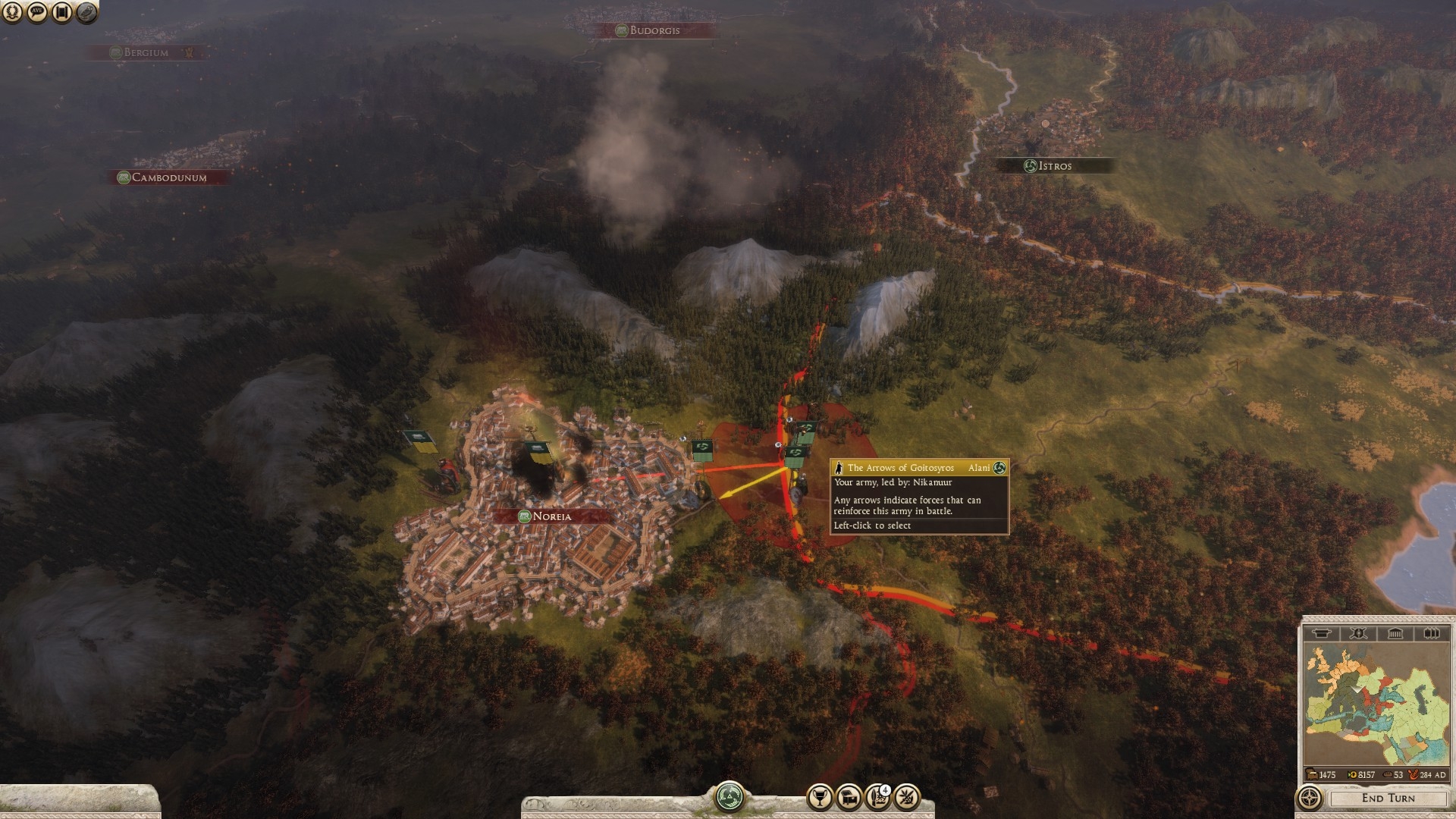 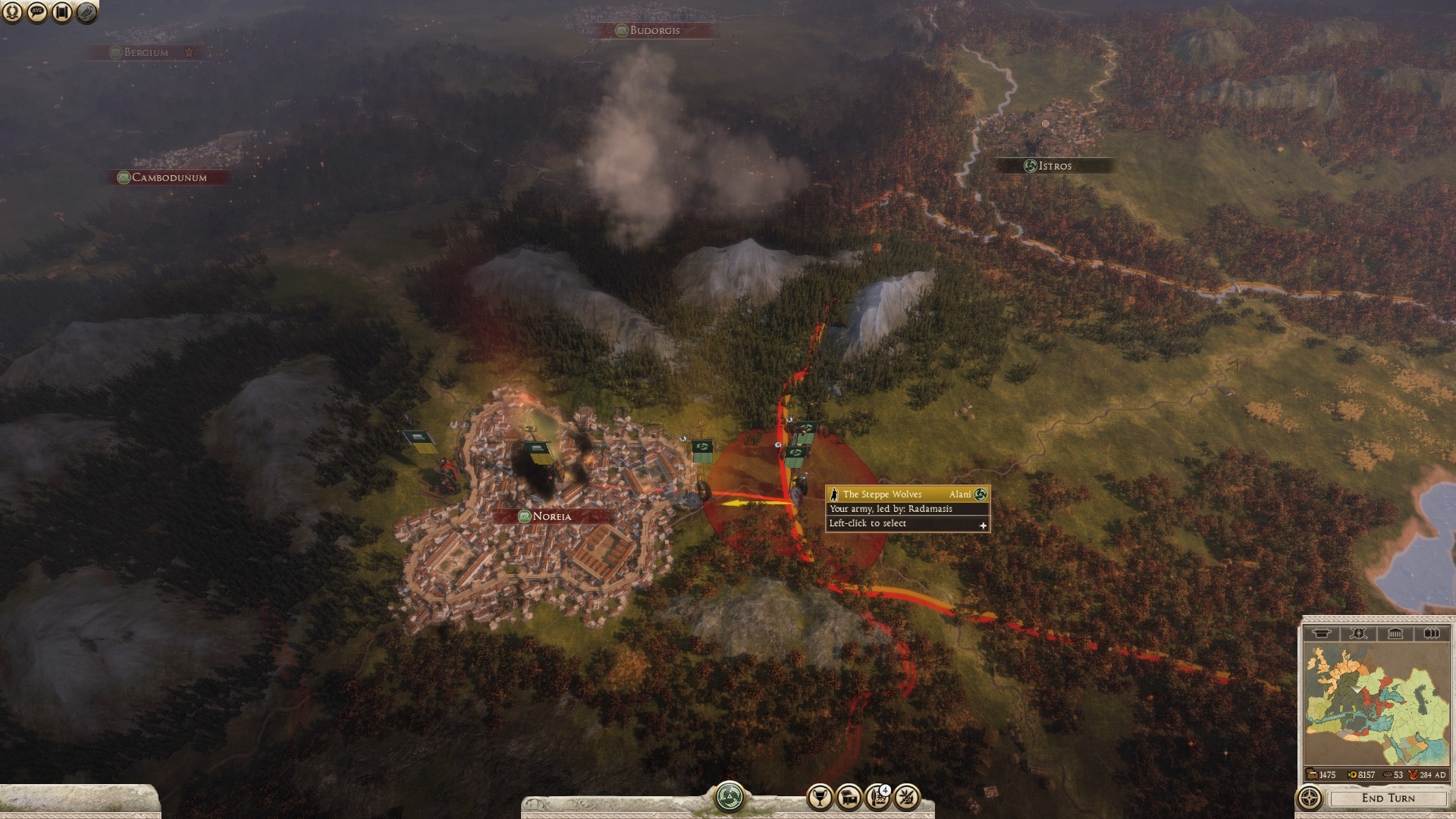 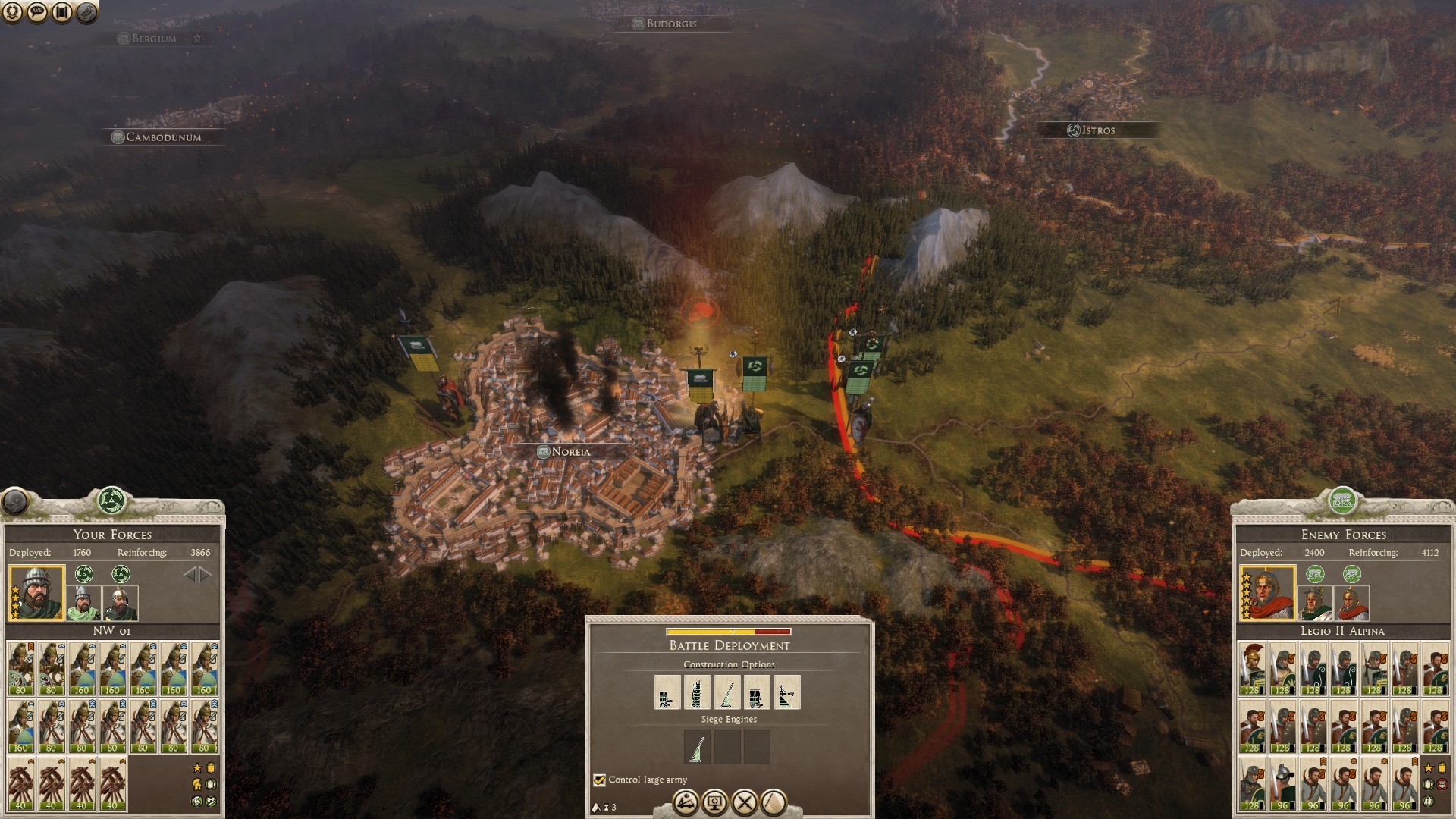 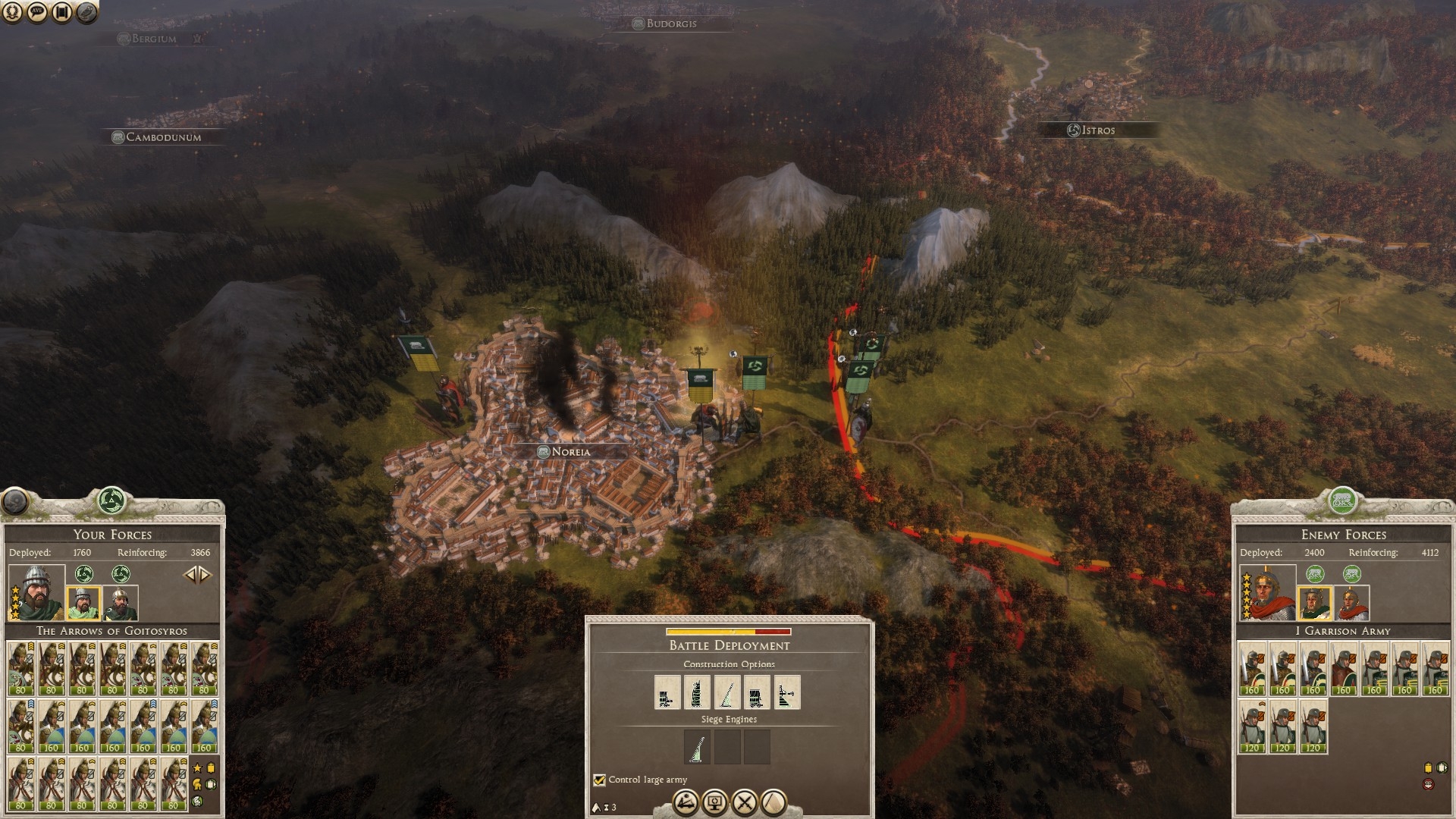 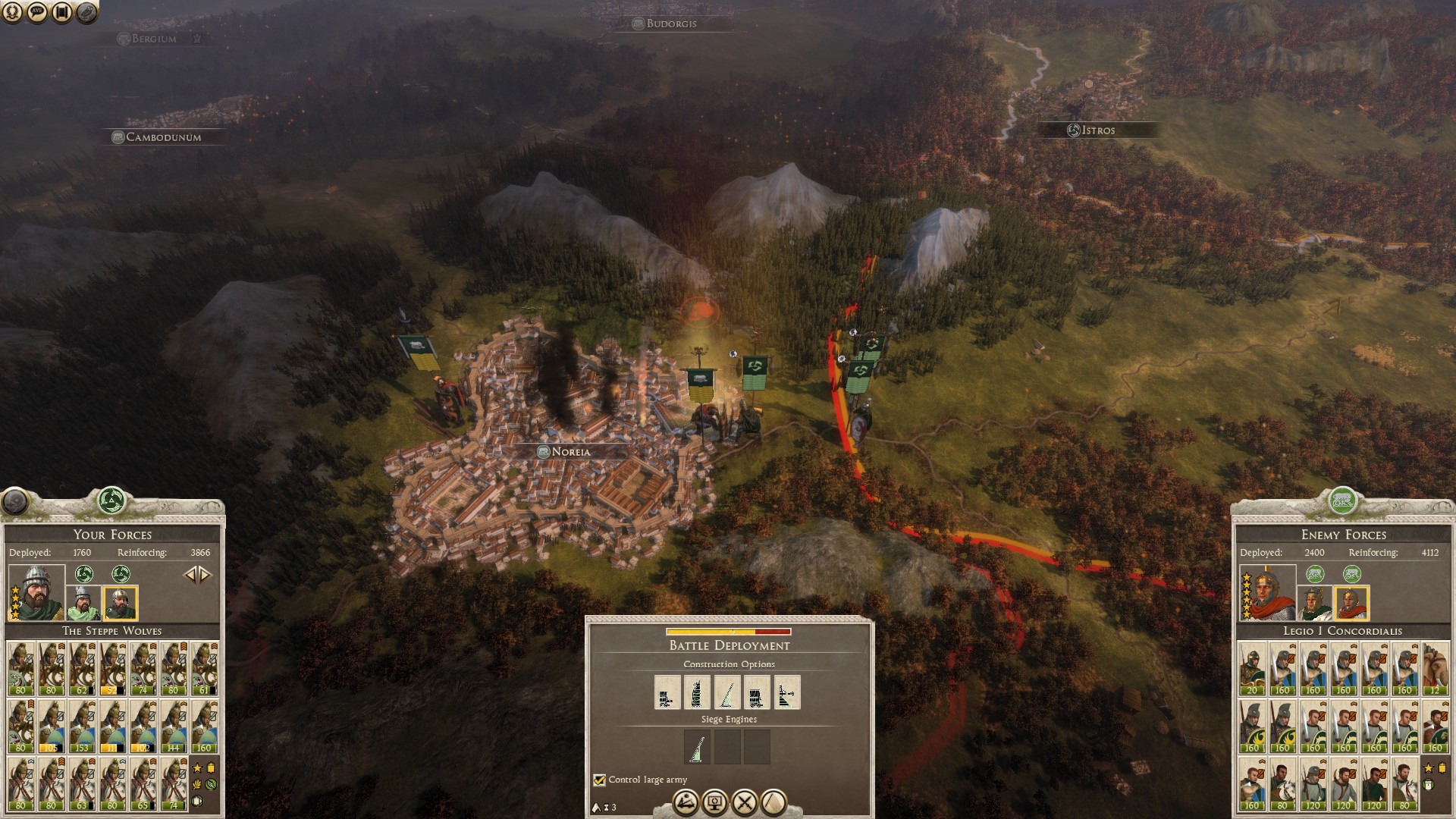 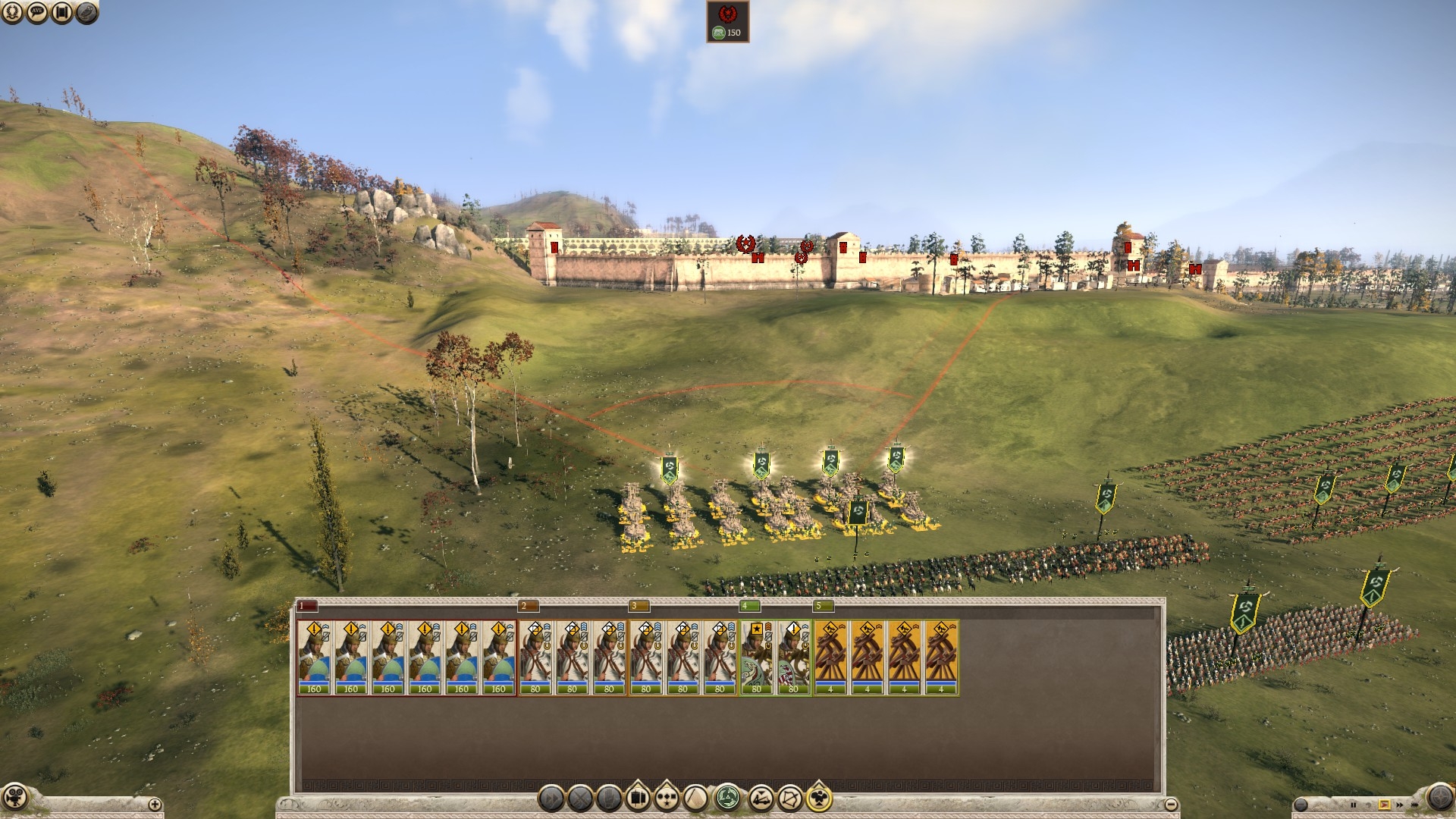 Completely Reinforced army. Notice the unit on the screen is not interactible.
No more reinforcements will arrive even after some units have left the battlefield. (withdraw) 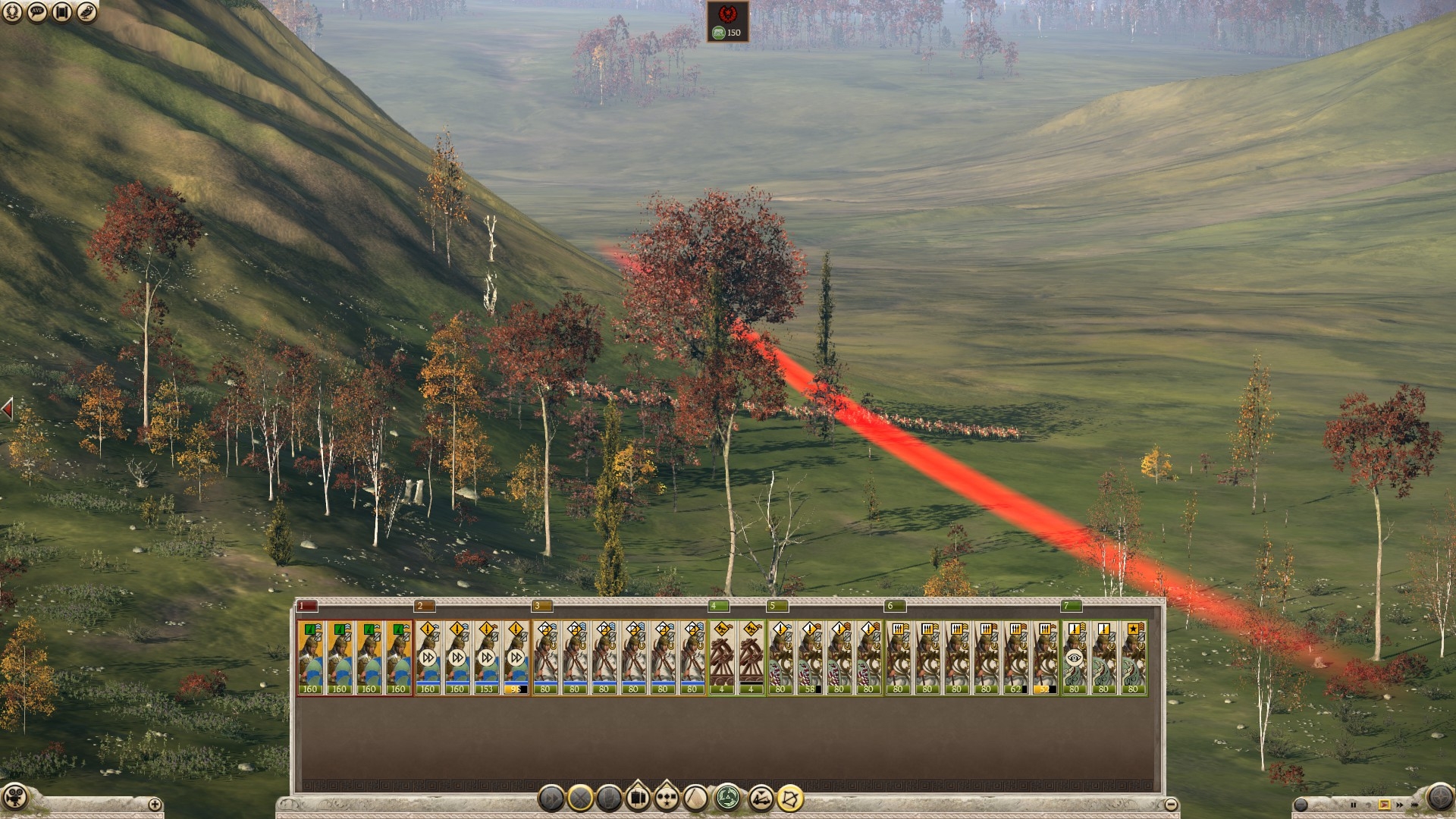 Besides the Reinforcement bug, The wall could not be destroyed. 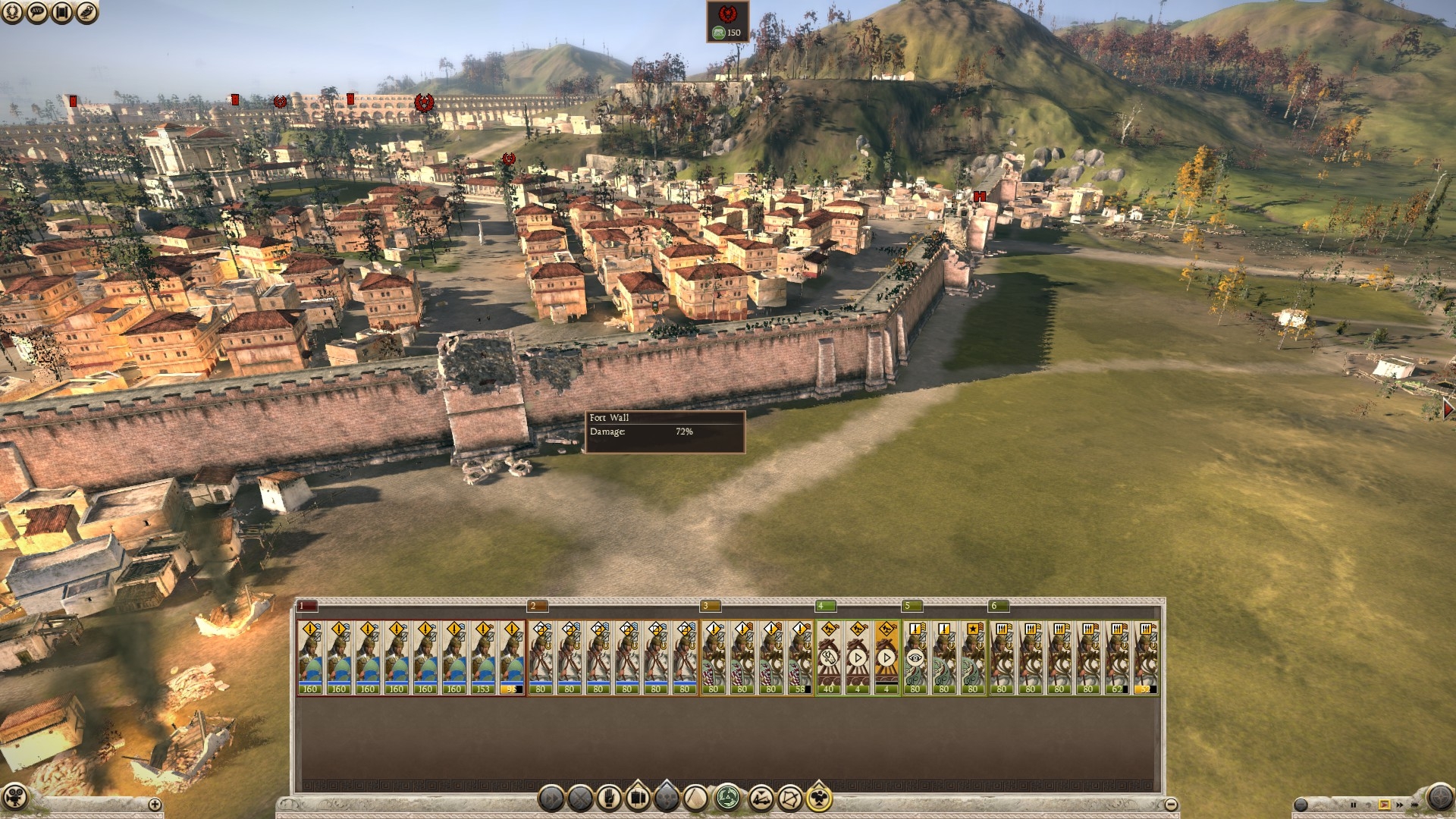 Also, the reinforcements that do arrive sometimes spawn behind mountains or hills that would seem to be impassable.