Lori_CA Registered Users, Moderators, Administrators, CA Staff, Community Team Posts: 102
December 2017 edited May 2018 in News and Announcements
Make sure you keep an eye on our 5 Days of Christmas, with little treats from our different titles each day at 3PM GMT. 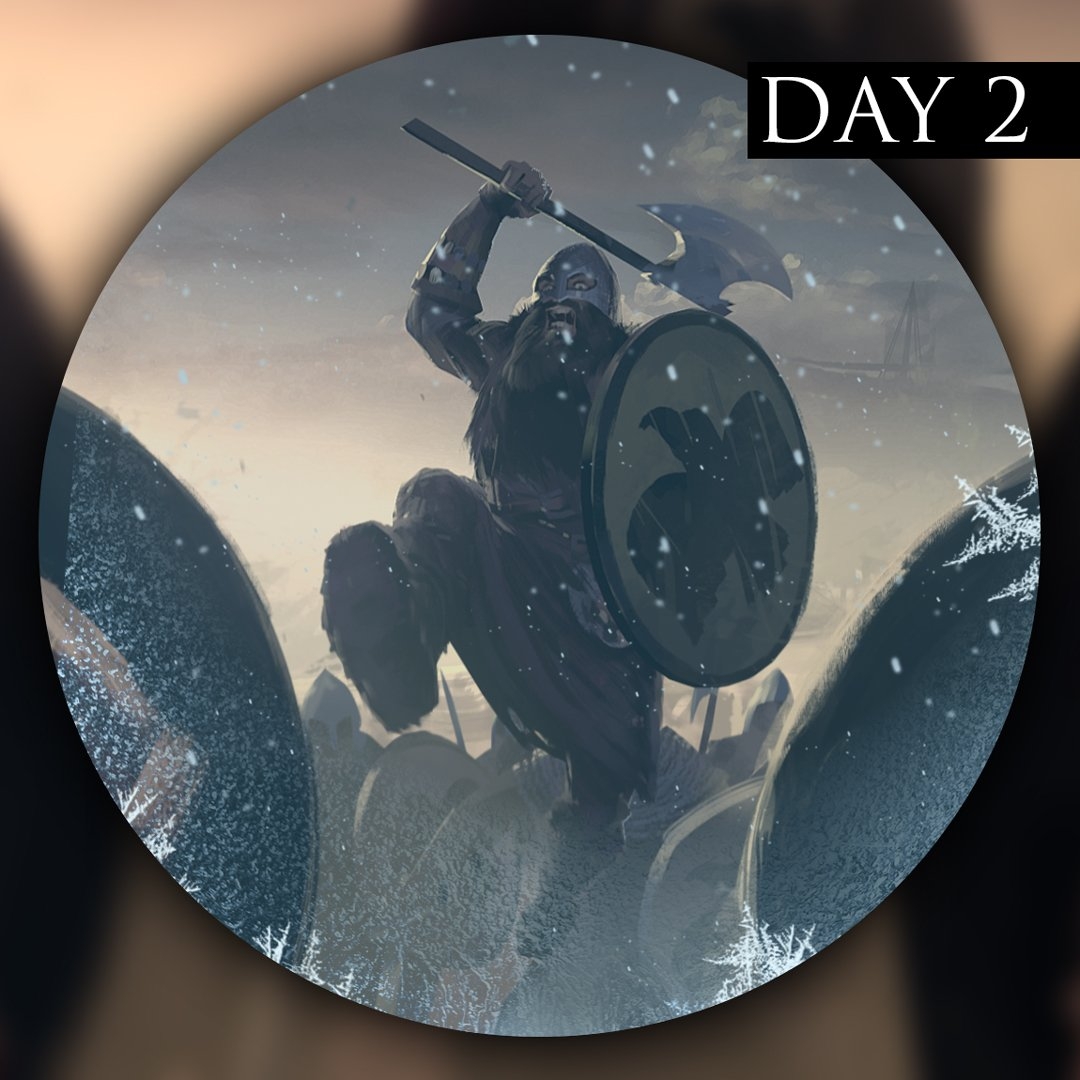 Disclaimer: Any views or opinions expressed here are those of the poster and do not necessarily represent the views or opinions of Creative Assembly or SEGA.
Post edited by Lori_CA on May 2018
Tagged:
Flag 0 · Like