Ramyam Registered Users Posts: 22
October 2017 edited November 2017 in Performance & Graphics
Some models end up looking a bit white washed, Others a bit darker since less reflection on armour, and then some just have too much bloom effect on their skin because of the new lighting effect.

and biggest problem overall is for most Custom Textures mods introduce, Sure that ain't baseline game problem, but game is supposed to support modding community and this doesn't help. 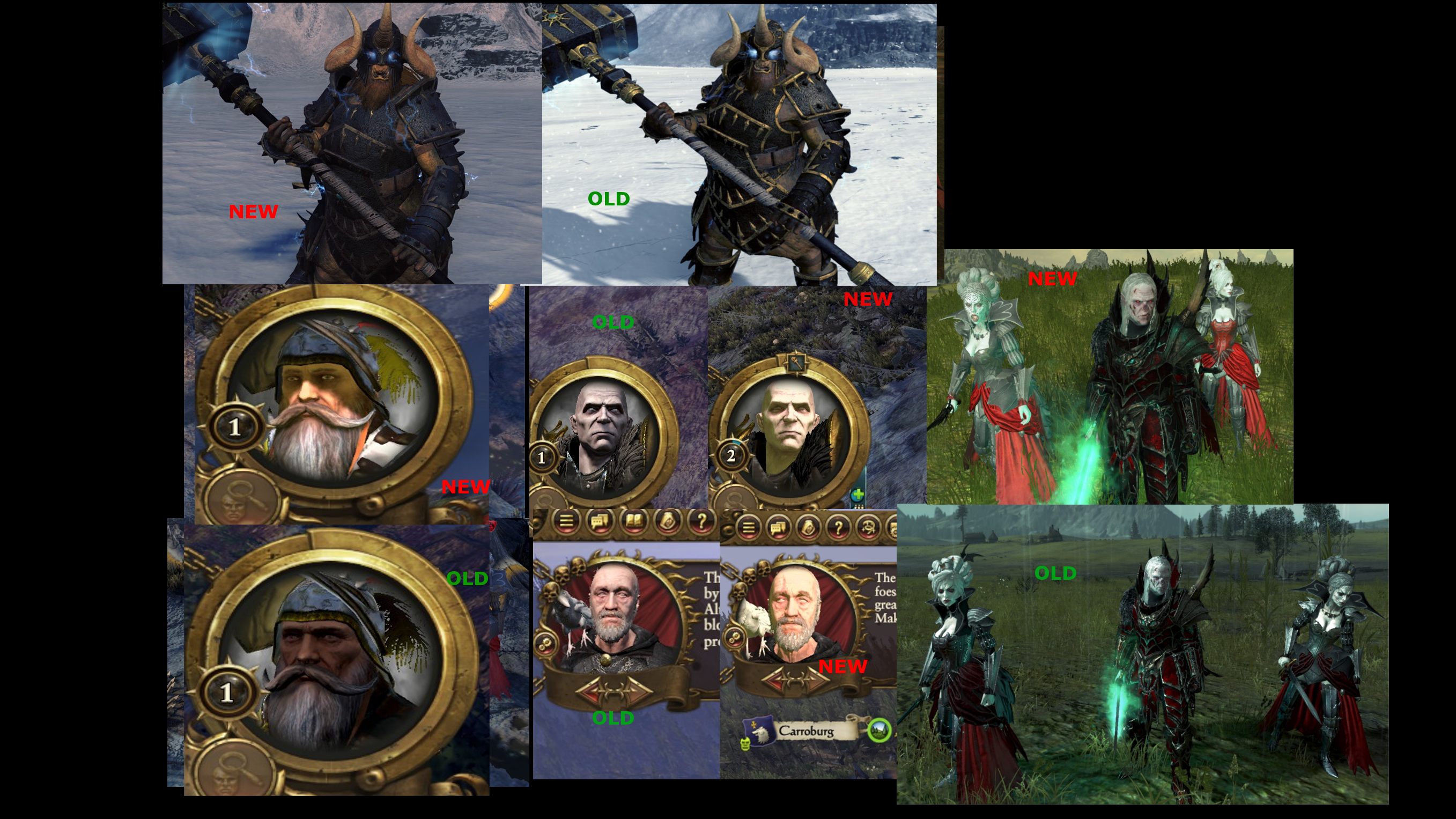 So I hope this gets added to the list of things to fix for ME campaign!

Mortal Empires are what people really longed for! but unless things like this, and a few other stuff that others have mentioned are fixed, it'll most likely be on hold for MANY people..

I probly wont buy any upcomming DLCs and so on untill this is fixed, since I want to play ME campaign not the standard TWW2 campaign, but things like this discourage me from playing.

otherwise real nice with free ME campaign and all!
Post edited by Ramyam on November 2017
Tagged:
Flag 3 · Disagree Agree