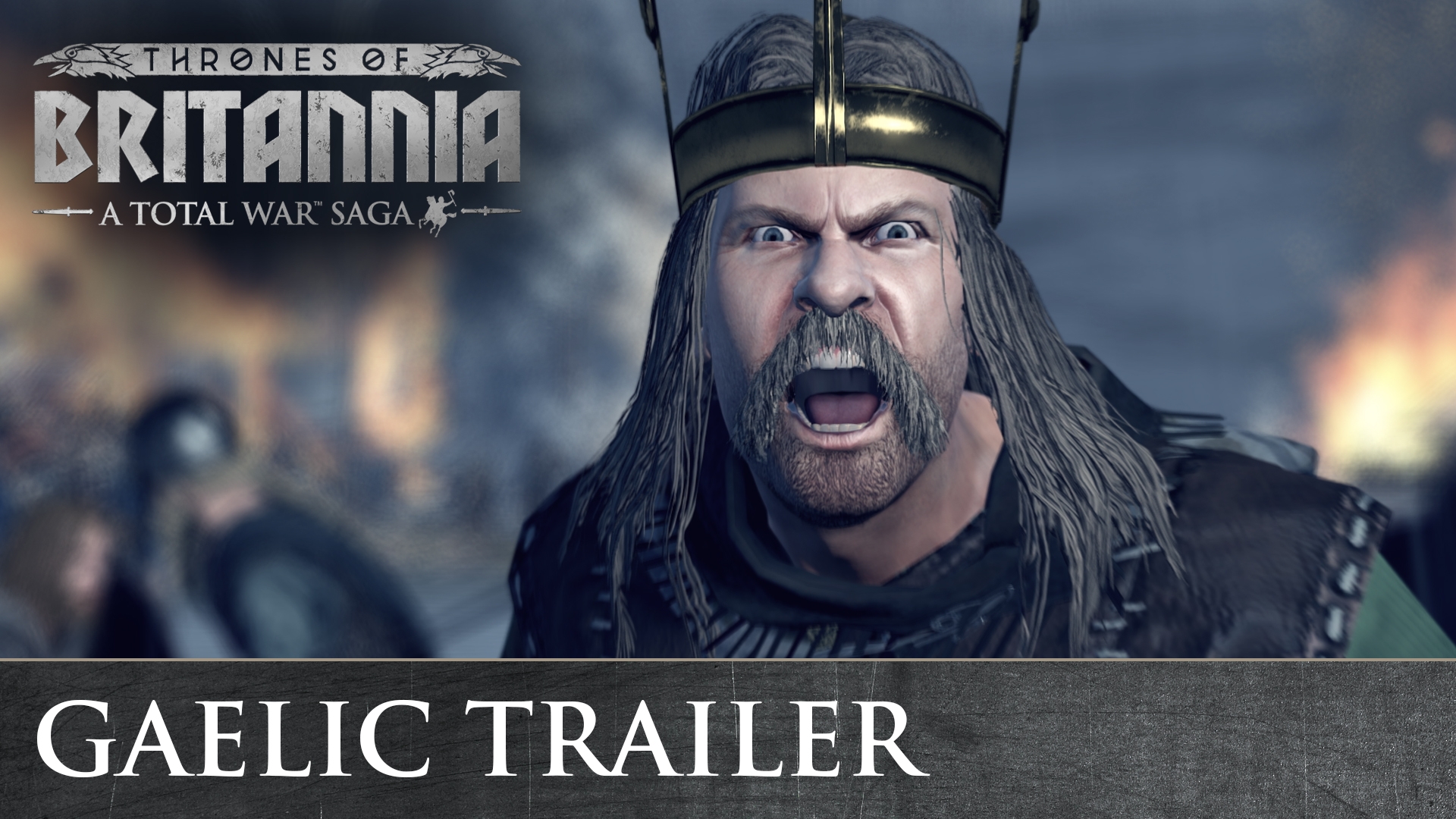 There are multiple routes to a glorious victory in Thrones of Britannia. For Flann Sinna, King of the Gaelic Kingdom of Mide (later High King of Ireland), there is one that is truly coveted - uniting the lands into a new, greater kingdom... 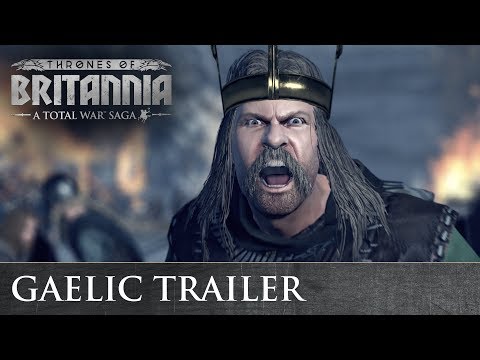