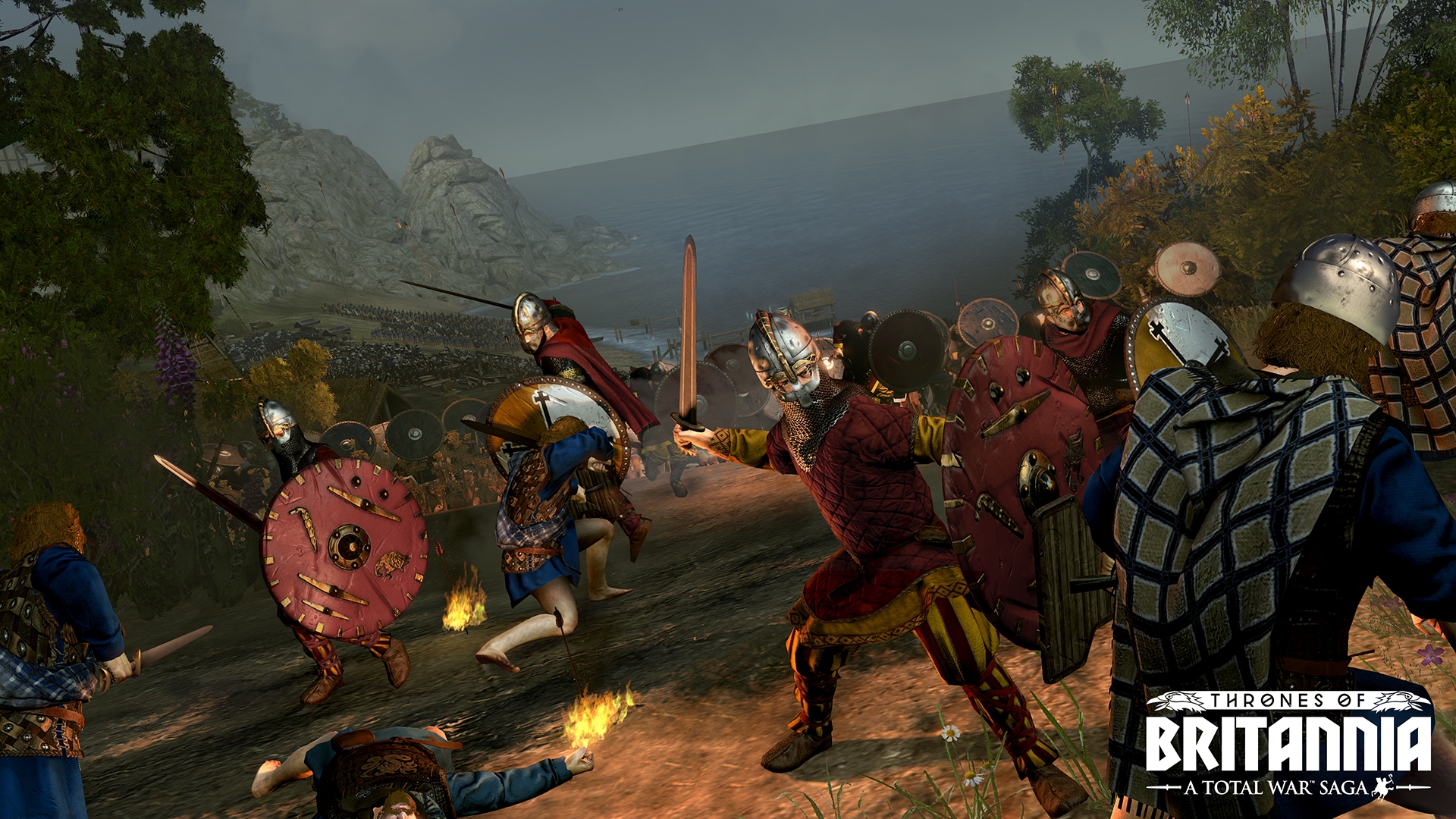 When Roman rule in England concluded, new kingdoms of Germanic stock coalesced in the counties now known as Northumbria, Mercia, Wessex, Essex, Sussex, East Anglia and Kent. The peoples of these regions came collectively to be known as the Anglo Saxons – a term which came into common usage in the 8th century in order to distinguish the English Saxons from the Old Saxons, or Ealdseaxe, of the European continent.

Find out more about the Anglo Saxon factions' mechanics and history in a Total War Saga: Thrones of Britannia with our newest blog post -> https://www.totalwar.com/blog/anglo-saxon-england
Post edited by Grace_CA on February 2018
Tagged:
Flag 8 · 8Like