GladiusHistoria Registered Users Posts: 3
August 2017 edited August 2017 in Community Content
Hello, I've always been interested in history and WAR most of all! Finally I am in the position where I can make something interesting happen! I love Hollywood movies like Troy, Braveheart and Gladiator, but gutted when I read about their historical inaccuracies. So I wanted to make something different. I want to have my videos to capture that epicness of an ancient battle but also to portray it with extreme historical accuracy! For this episode I decided to portray the battle of Thymbra, because it's a very interesting tactical operation! Cyrus the great manages to beat an army twice his size (100 000+ men)! I decided to get an a voice actor to do the narration and I think it works out well!
It took me four weeks of very hard work to make, and I read three historical books on subject to better grasp armies, equipment and tactics. I hope I've done justice to historicity of the event!

Please tell me what do you think of the video:
⚔️ 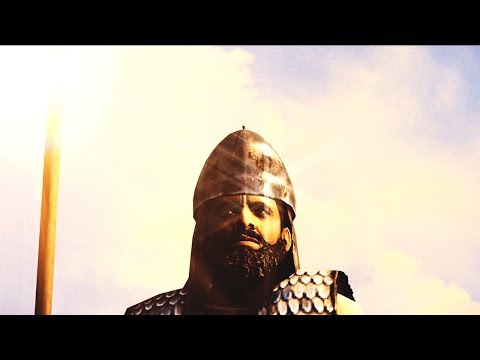