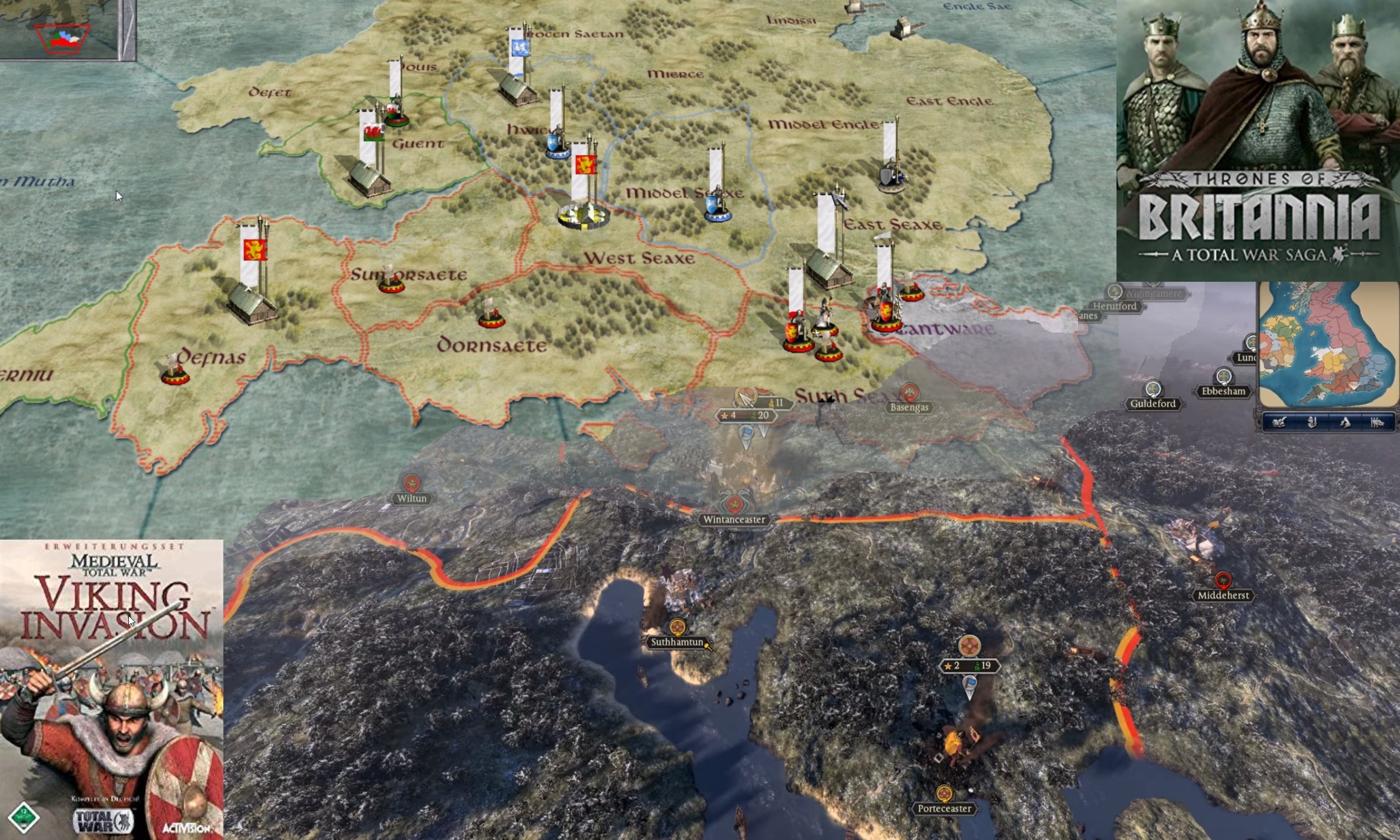 
What a change!
What an awsome Game-Series!
What an awfull lot of time have I invested in "just one more round" ...