Does CA Know about KOEI's strategy game series "Romance of the three kingdoms 1~13" ? 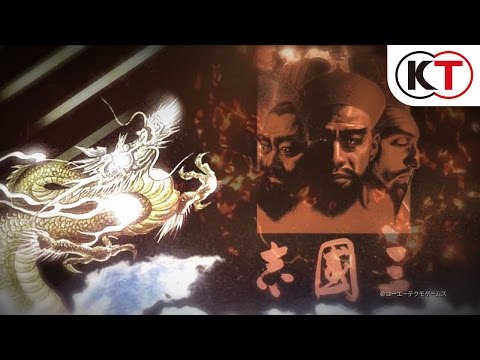 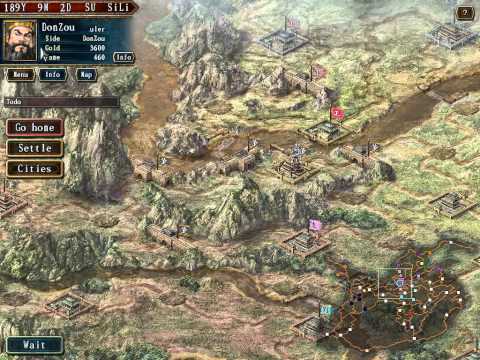 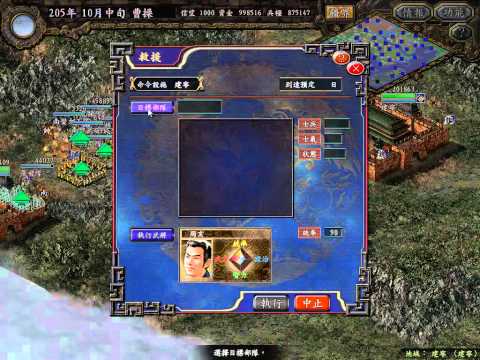 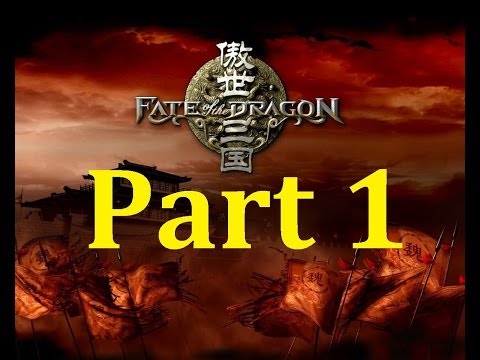 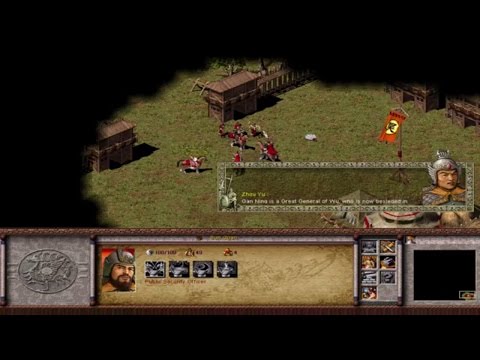 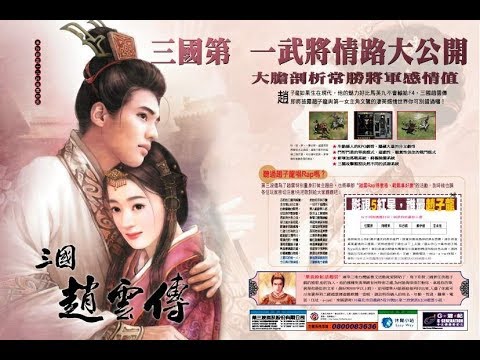 I guess CA doesn't know it

There are tons of historical strategy Three Kingdoms games in the market, most Asian players know it, Unfortunately, most western players just know about KOEI's Dynasty Warriors series which is called "no brain mowing game" by Chinese players.

I think Tang, Song, Yuan, Ming, Qing time period are more interest than Three Kingdoms time period, there are too many Three kingdoms games in the market already.

In the end, I hope CA can add some other historical countries around the Three Kingdoms map, like nomad, Xianbei & Northern Huns....... 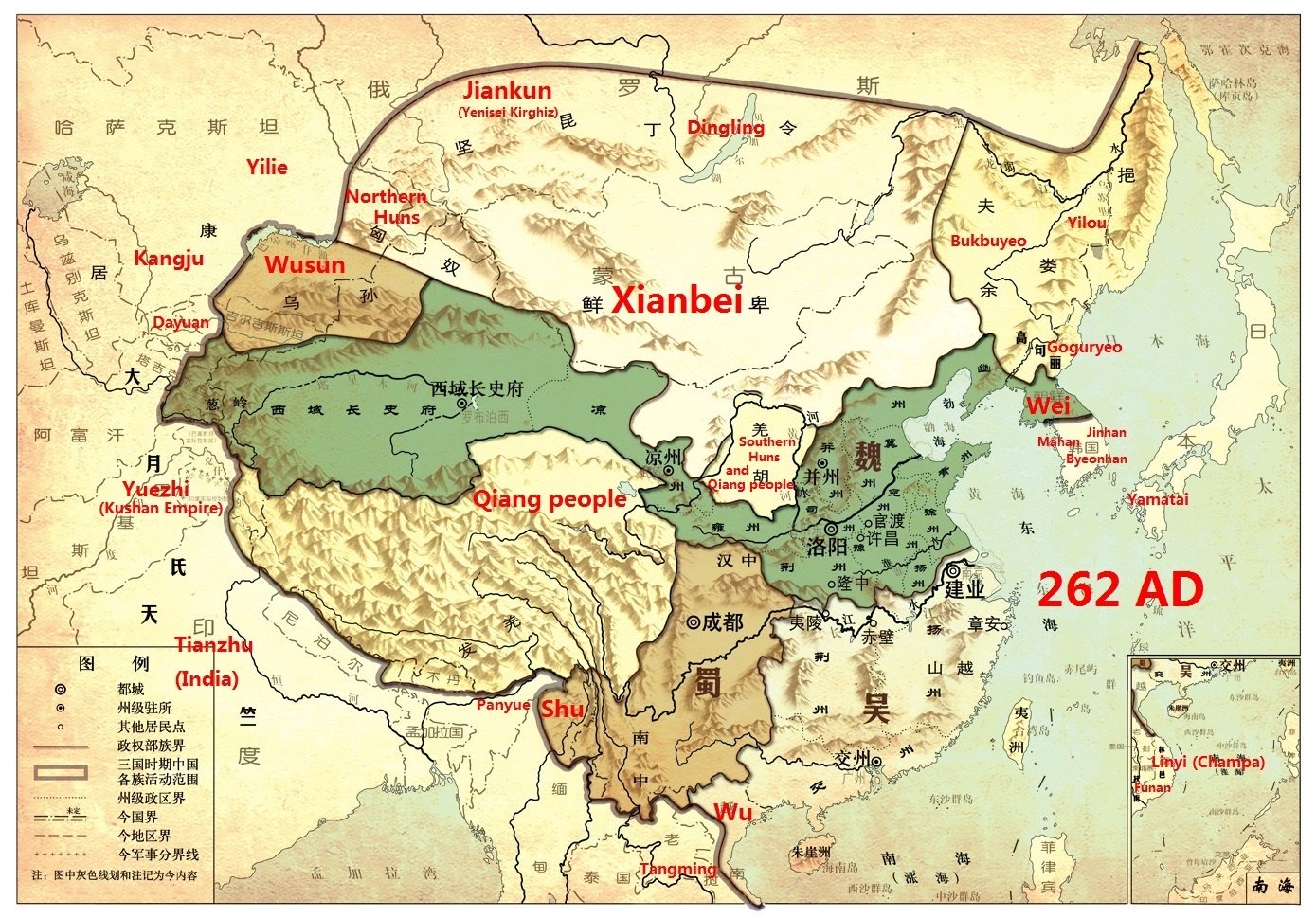 1. The Twenty-five Histories, also known as the Orthodox Histories are the Chinese official historical books covering a period from 3000 BC to the Qing dynasty in the 20th century.

3. All of Twenty-five Histories are biography, not chronicle, That's is why the novel 'Romance of the Three Kingdoms' have many vivid characters.

4. Official historical book about Three kingdoms periord is called "Records of the Three Kingdoms", but this book don't not have English translate version. If western player really love Three Kingoms history, and you like pure history, study Chinese at least.
Tagged:
Flag 1 · 1Like