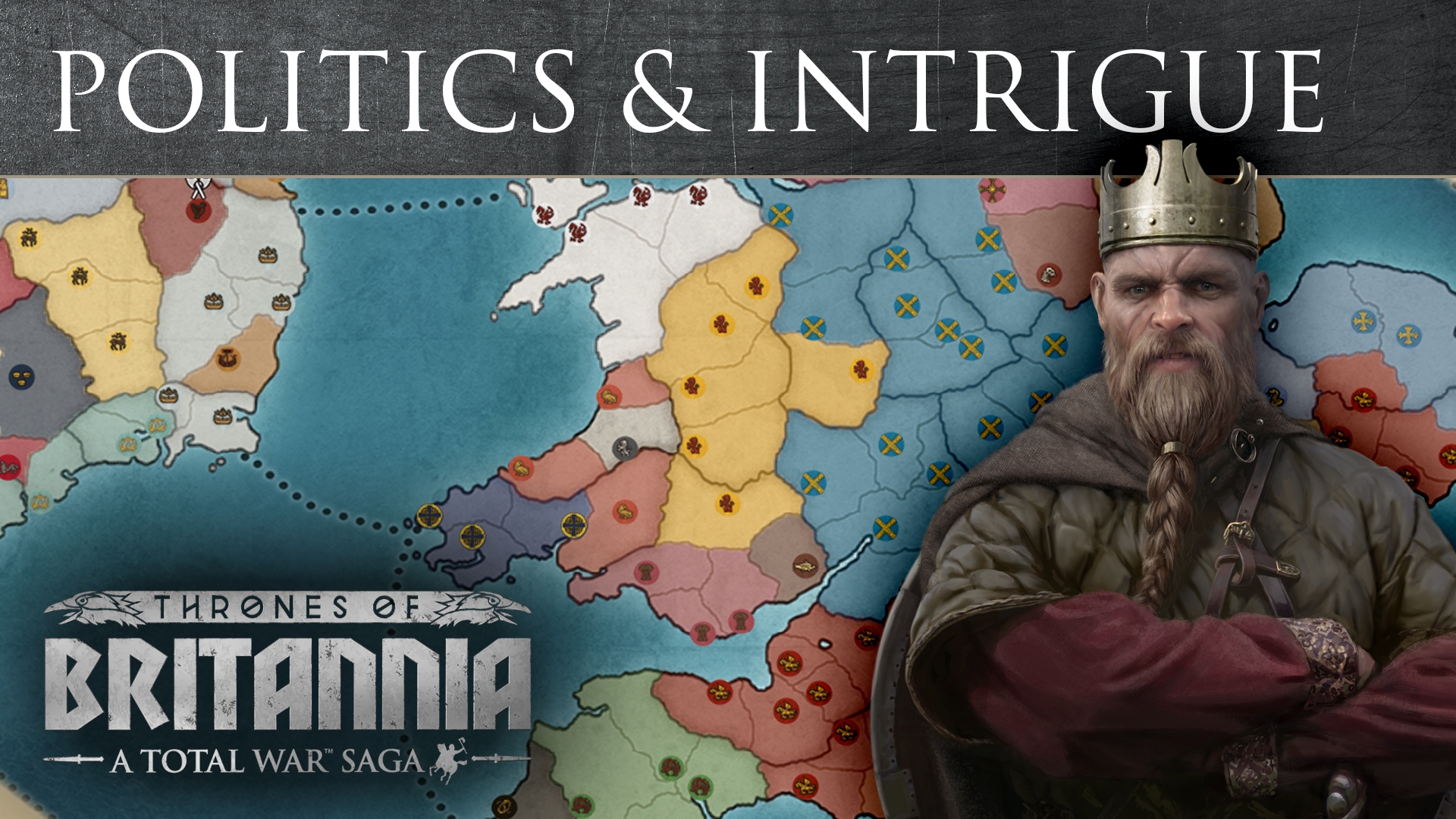 It's time for some politics and intrigue...

To learn more about some of the elements and specific scenarios that make up the unique politics & intrigue systems in Thrones of Britannia, click here: 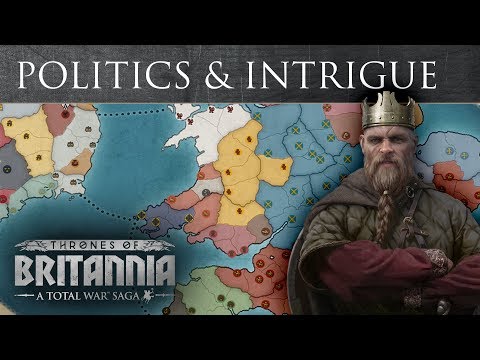