Thrones of Britannia - Post-Release, What’s Next?

Lori_CA Registered Users, Moderators, Administrators, CA Staff, Community Team Posts: 102
May 2018 in News and Announcements
A few words from our Game Director, Jack Lusted, on what’s next for A Total War Saga: THRONES OF BRITANNIA. 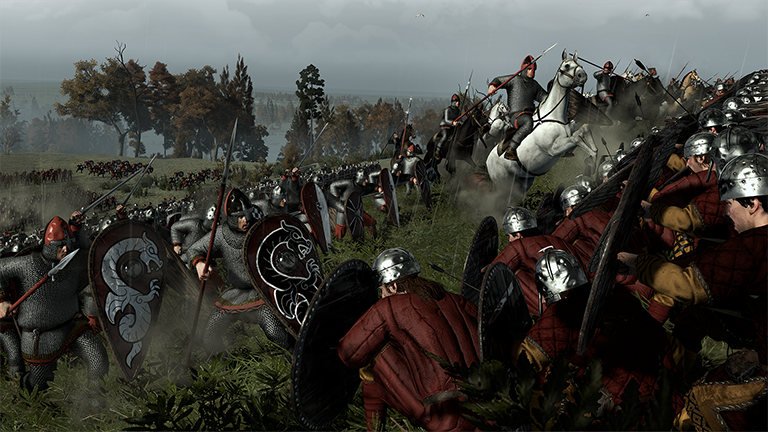