Interesting Moments of Your Campaigns 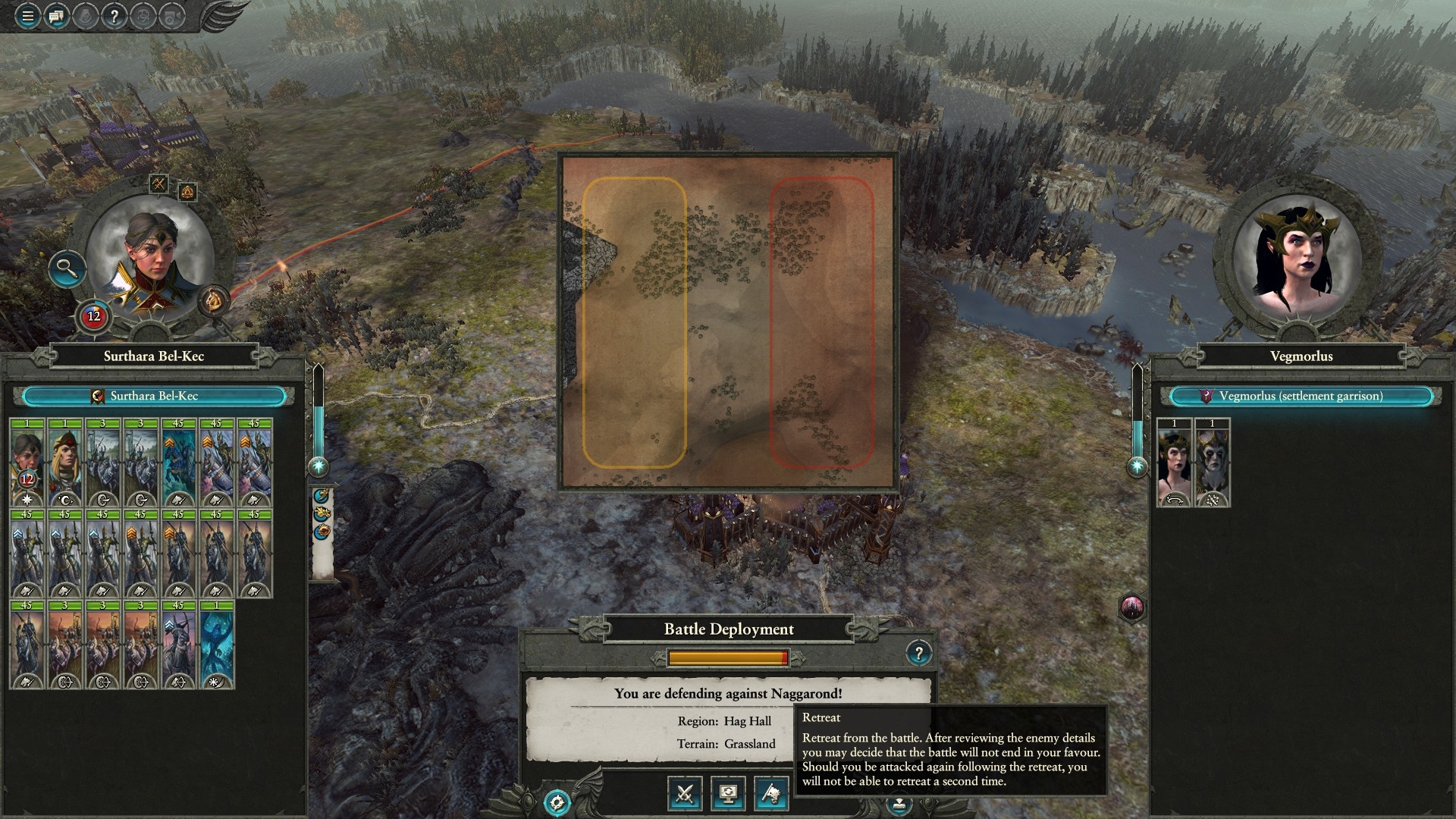 Let's welcome our old friend, Top Knotz! The travelling must be challenging 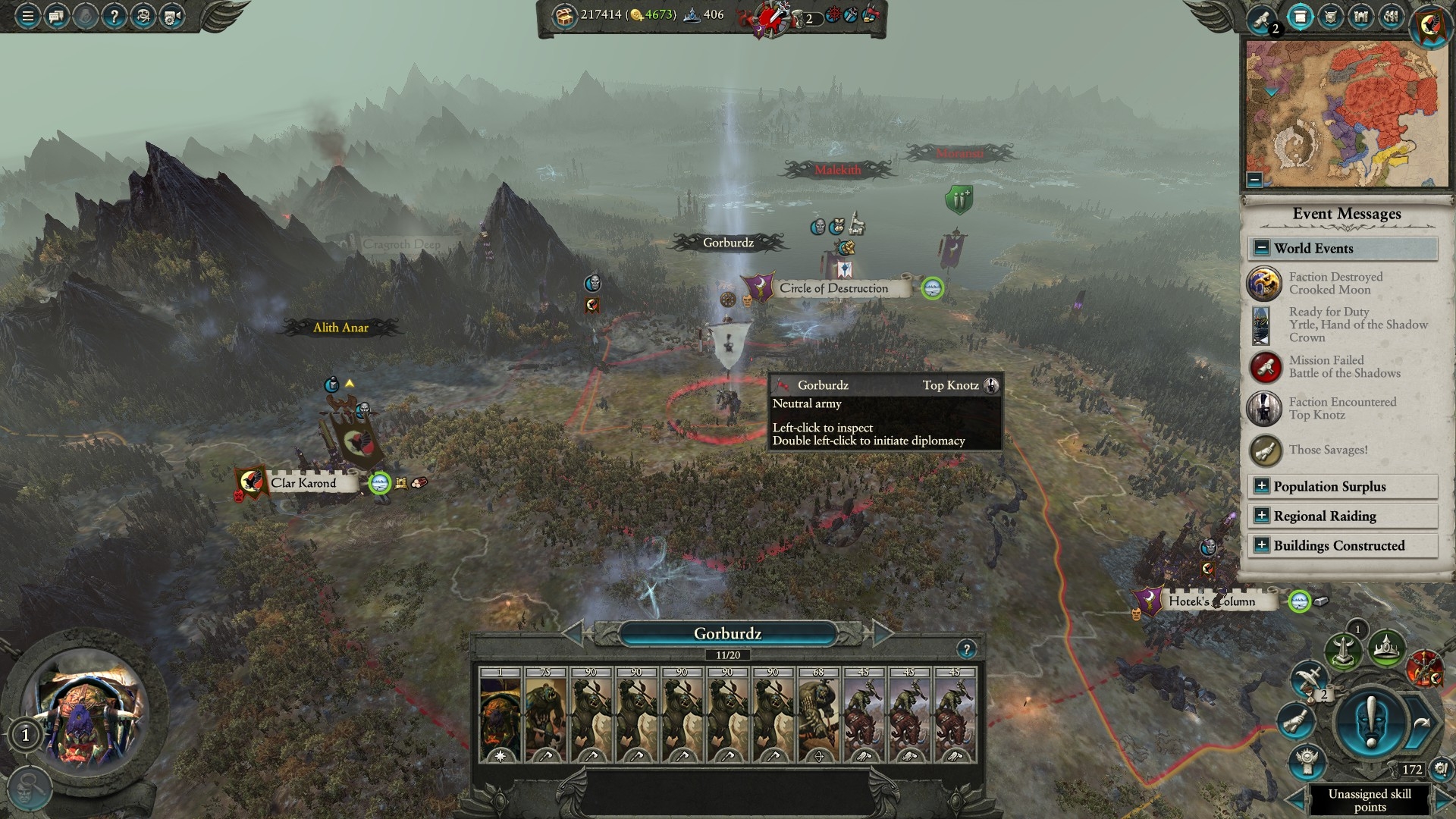 Bernhoff the Butcher finds a good spot not being seen by Empire... but me. Well then...trade is cool! 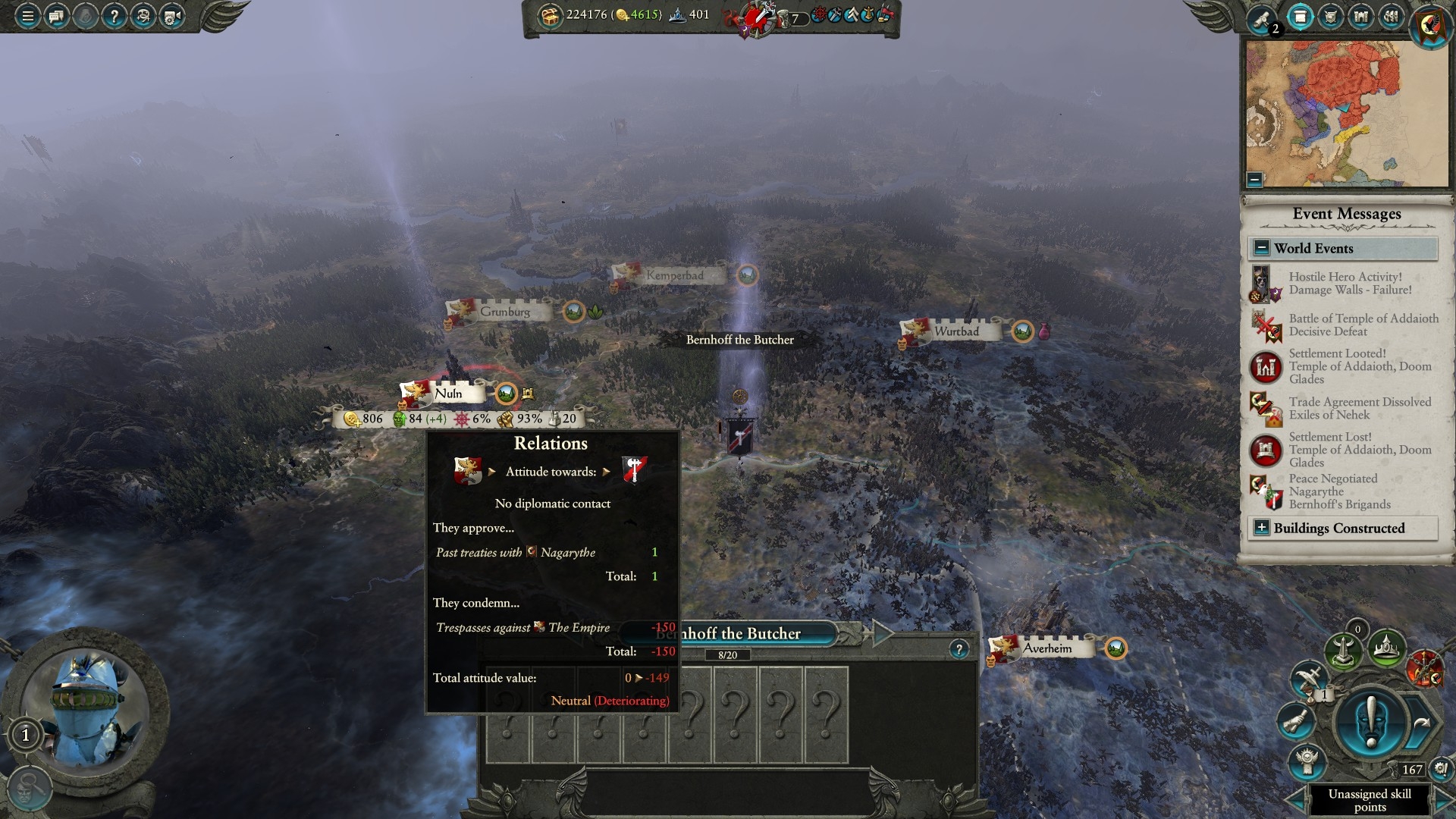