Your next challenge, CA!
Should you choose to accept it. 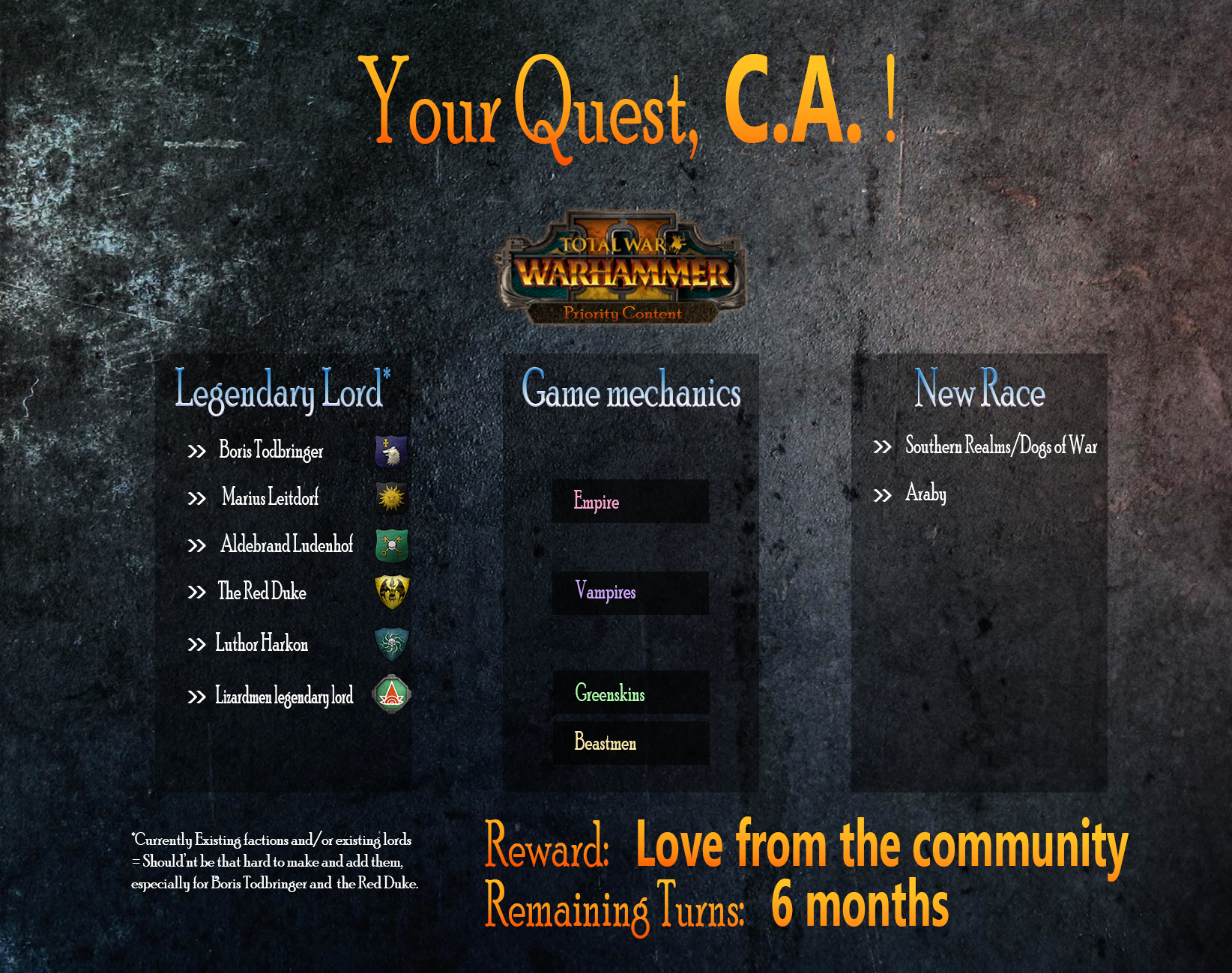