What the Teams are Working On June 2018 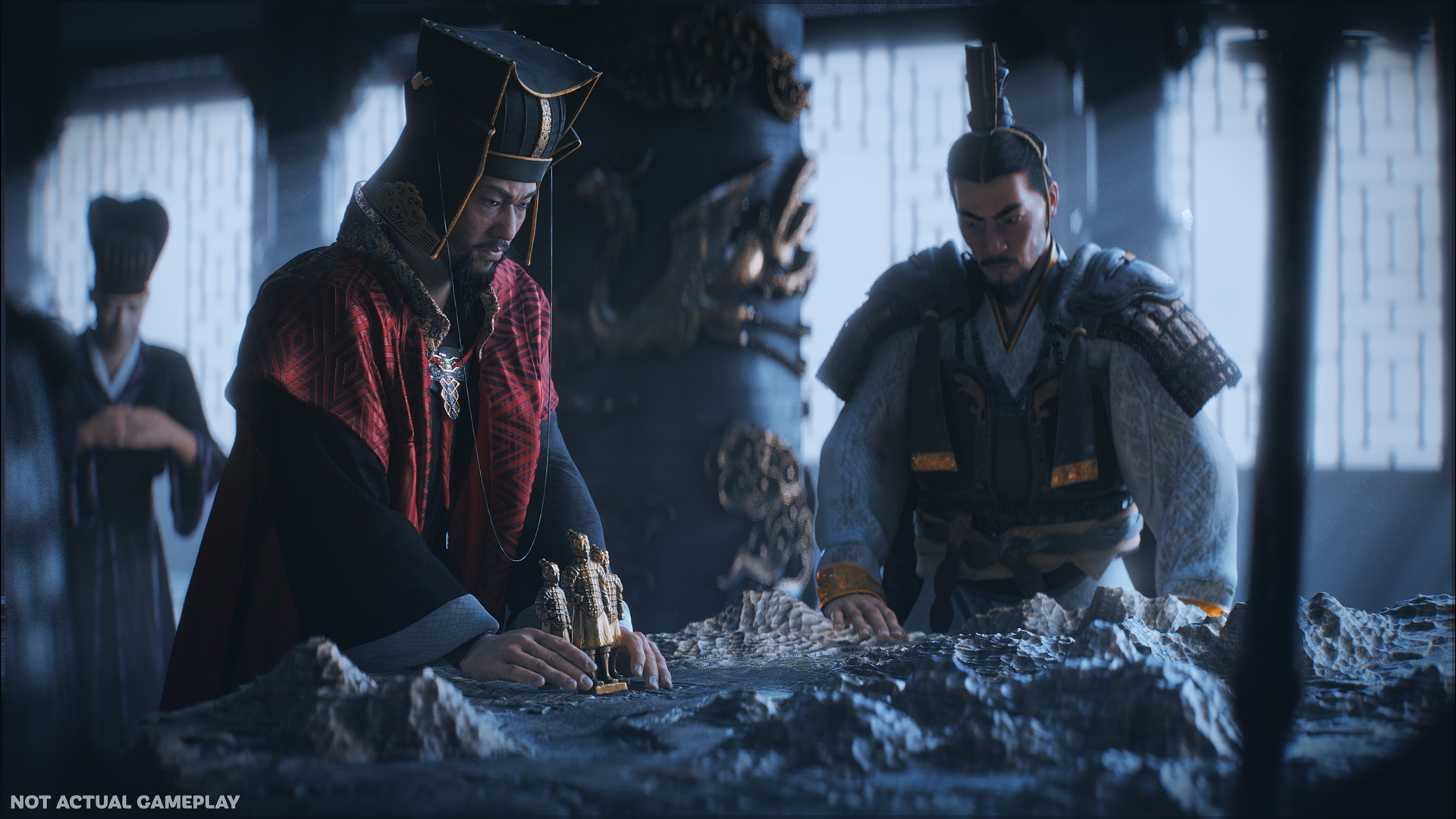 The Total War teams have been very busy with some very exciting stuff in the time since we last updated you, and with E3 on the horizon you can be sure there’s plenty to look forward to.

Check out the June 2018 edition of What the Teams are Working On here: https://www.totalwar.com/blog/what-the-teams-are-working-on-june-2018
Flag 8 · Disagree Agree
«12»