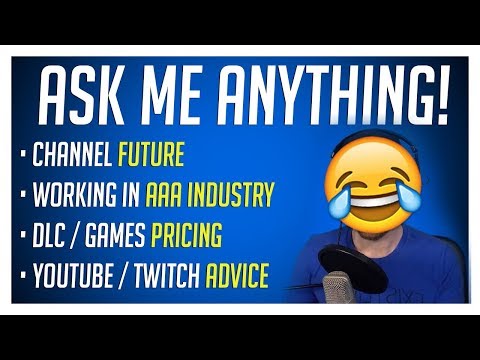 Great video as usual. Darren comments on Warhammer, shares his thoughts about the "legend" controversy and analyzes the pros and cons of reddit.
Nestor.