The Allegiance Update and Blood, Sweat and Spears 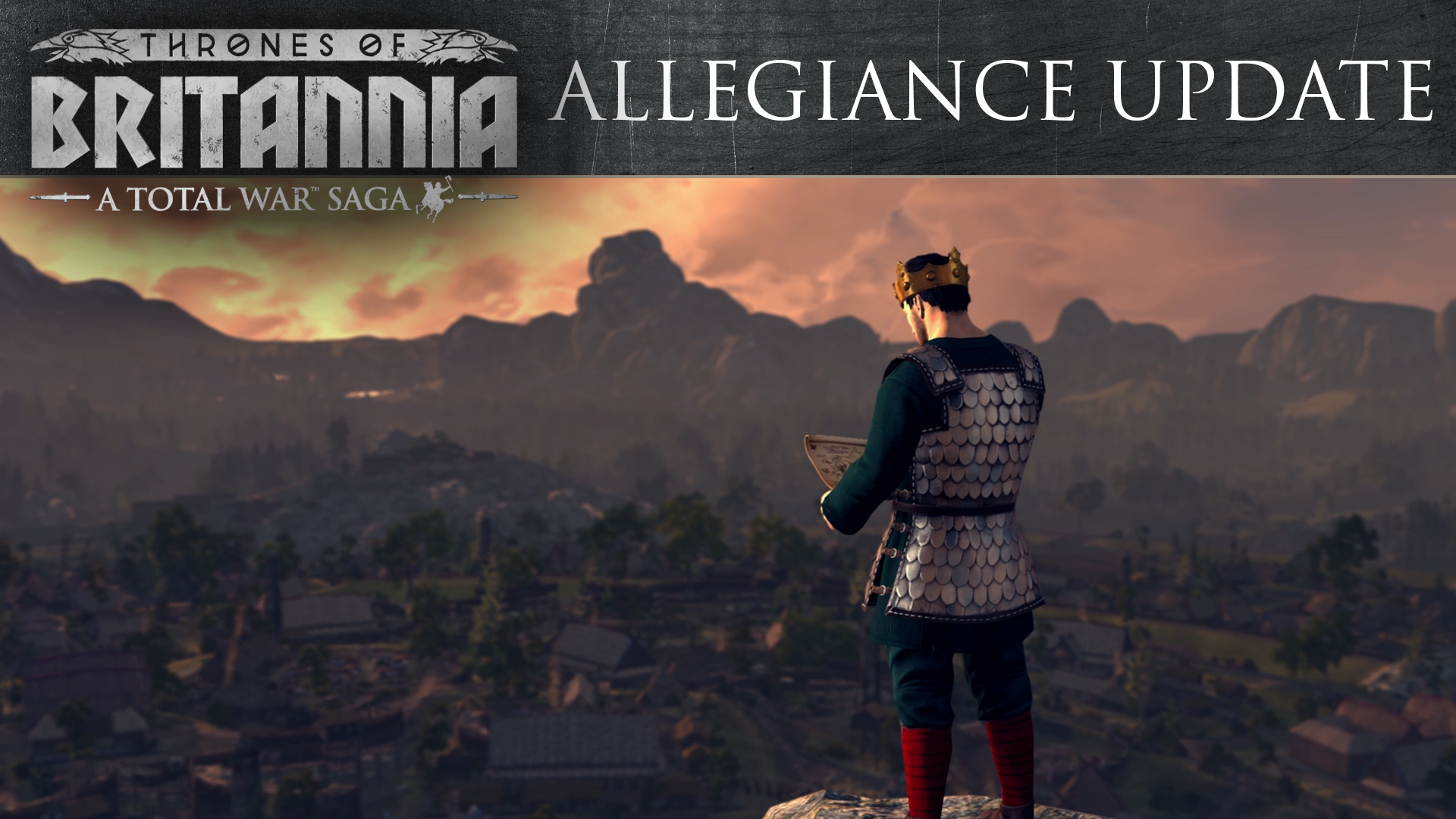 The Thrones of Britannia Allegiance Update goes live tomorrow at 15:00 BST along with Blood, Sweat and Spears. Want to know what time that is for you? Click here to find out: https://bit.ly/2MXTfiD

If you want to find out all the dirty details about what's included in this update, head over to the Total War blog: https://www.totalwar.com/blog/thrones-of-britannia-allegiance-update 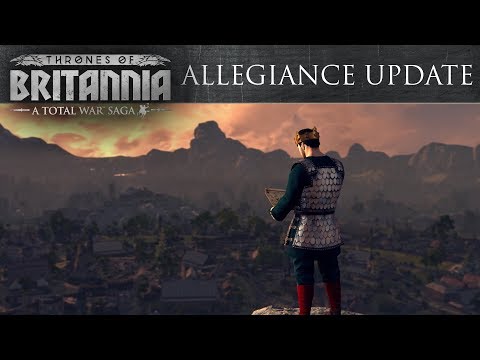