To many threads removed

samatha Registered Users Posts: 60
October 2018 in The Graveyard
I didn't find out the truth about World War 2 until I was 28 years old.

Up until that point, I was typical **** sure English idiot.

Both my granddads fought on the wrong side of WW2 (the alies side) or should I say all lies?

I came to terms with that we were the bad guys many years ago.

When they say the Germans burned books, sure they burned books on pornography and communism.

After about a decade of research I am going to say they are the best people Europe ever produced.


And western civilisation was lost on the Eastern front.


My great hope is that CA give will WW2 a shot, but instead of all the bullsh!t progranda we have endured for the past 70 or so years, they tell the German story from their perspective. Even if they disagree, they let the facts fall where they may.


Obviously I know at the same time that is more or less impossible, because if people ever heard the German story of world war 2 they would quickly work out that it was the truthful version of world war 2 and not the stupid version we have been treated to by the finest British historians for the last century.


If your going to hold me to making this a warhammer 2 thread, ok I think that SS Wiking should be a regiment of reknown in warhammer. 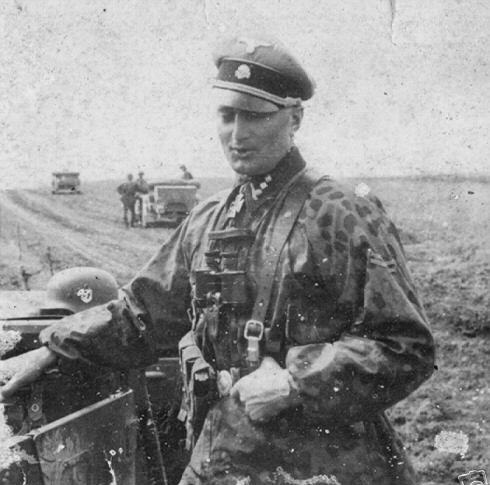 Anyway sadly Germany lost ww2, and the Anglo's won. So enjoy your single life style where you have no hope of ever getting wife or having any control of your family.

Enjoy your life as laughing stock while all the media tells you how evil you are and also at the same time an unsexy baffoon.

Enjoy the English man way, where its every man for himself and you loose to every other team no matter how crap they are.

If i learn one thing about the English man in my life, its that if he is on a sinking ship, he will deny that it is sinking to try and save his ego.

I have to conclude he is a fu£king a$$hole.