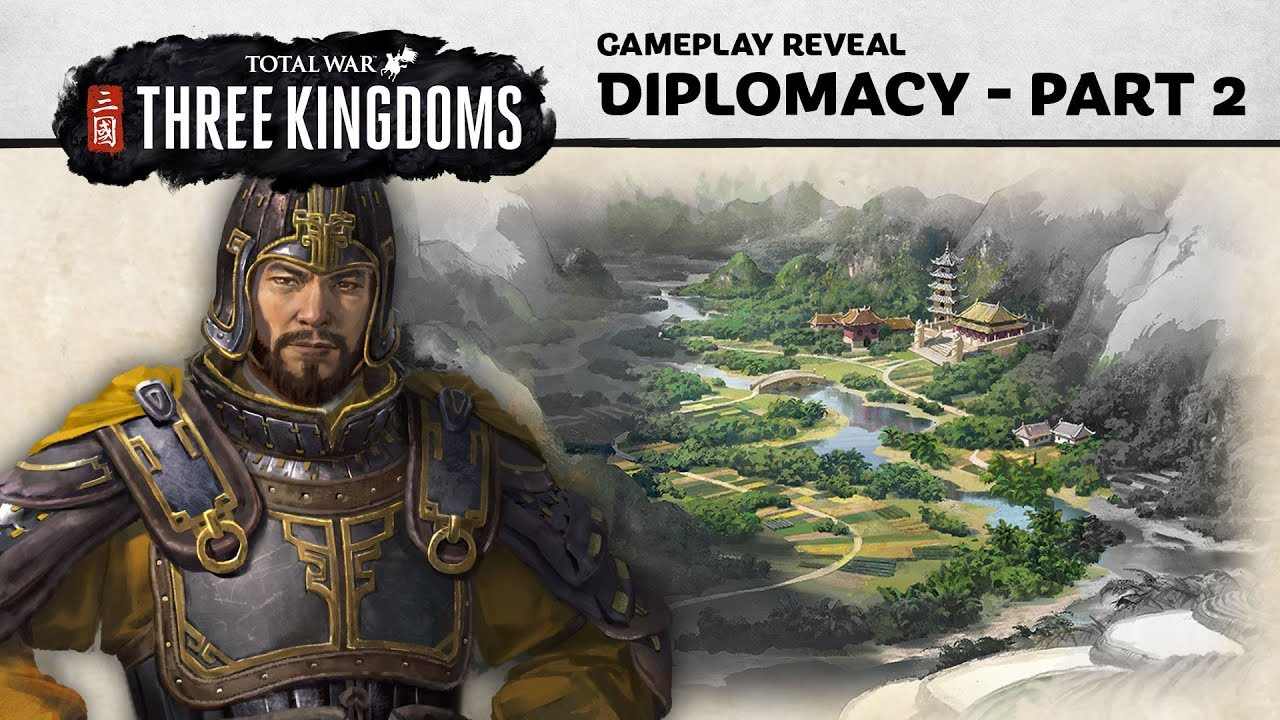 You’ve been waiting for it, here it is – Diplomacy Part II. Diplomacy is reaching new levels in the upcoming Total War: THREE KINGDOMS and is more subtle and powerful than ever before – you can build relations, manipulate opinion, form coalitions and mighty alliances, trade territory, and broker power across the campaign map in your rise to the throne.

Check out the full video here: 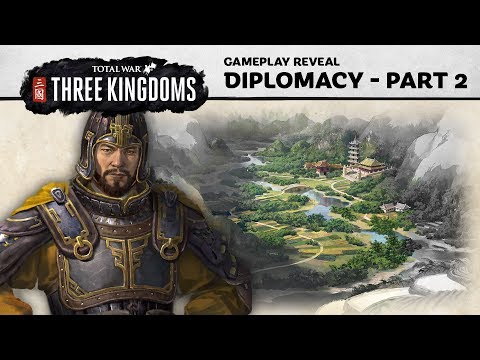 And to make sure you’ve got your hands on ALL the information, check out this blog post too: https://www.totalwar.com/blog/diplomacy-in-total-war-three-kingdoms-part-2