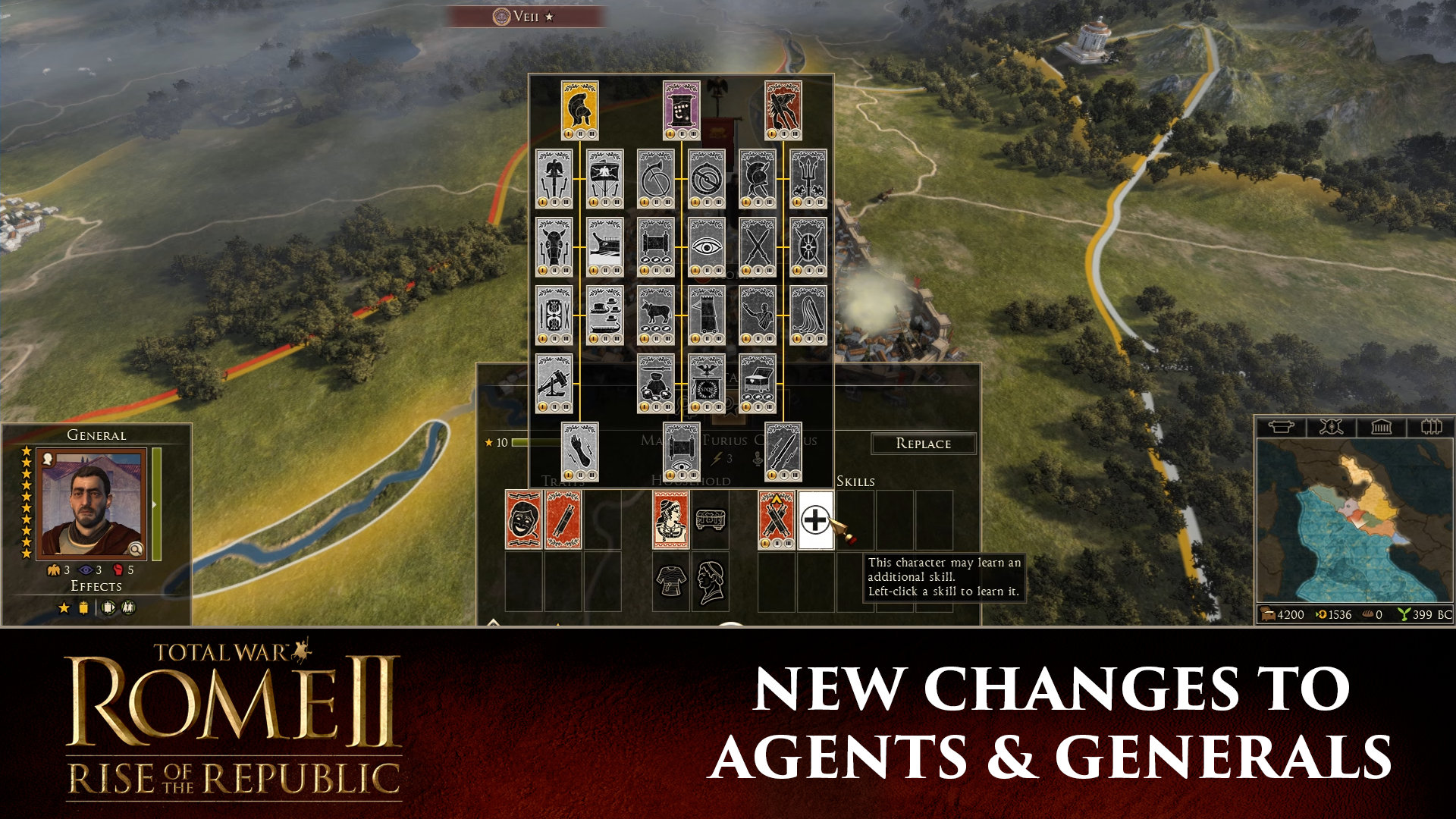 Rise of the Republic brought in some subtle but effective changes to how agents and generals work in Total War: ROME II.

Check out this Total War Academy video to learn more: 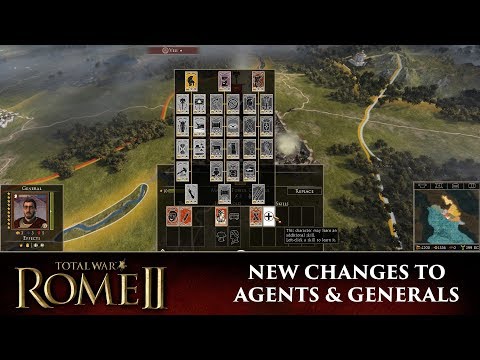 For a full list of the changes introduced in the Ancestral Update, head over to the Total War blog: https://www.totalwar.com/blog/total-war-rome-ii-ancestral-update
Flag 5 · 5Like