Performance Talk: Intelcore i-7 4790 good CPU for this game?

frolof Registered Users Posts: 375
December 2018 edited December 2018 in General Discussion
Ok, first of all I don't know where to post this. There's no real place to discuss performance rather than head for support, so I guess I will post it here until someone else moves it.

My specs are as follows:

I know this game is very CPU heavy, so I am wondering if my CPU even holds up? I have talked to this Englishman who says that my CPU is one of the best (which I have sincerely doubted for a very long time. But he finds ways to convince me otherwise.) I can get really big FPS drops ranging from 20 fps to 15 fps zoomed in on a 20vs20 battle.
Anything over that I get stutters.

Keep in mind that I use mods, alot that affect performance (in a good way) like "No Dust mod", "Subtle trails mod" and "Performance mod".

Here are my settings: 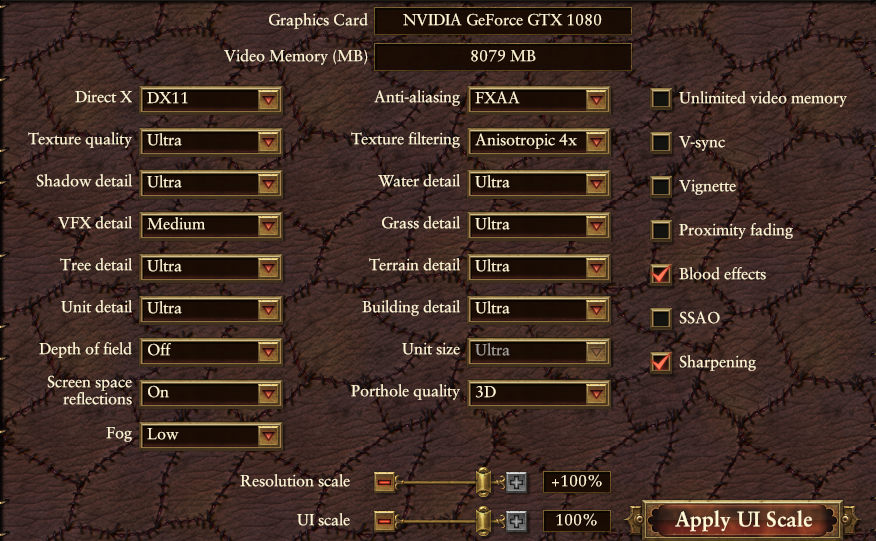 Here are some premade benchmarks: 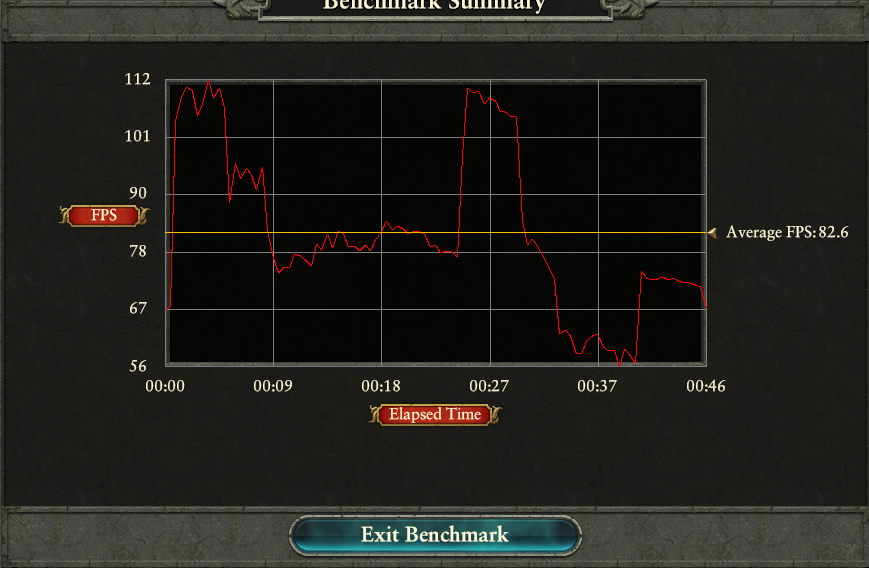 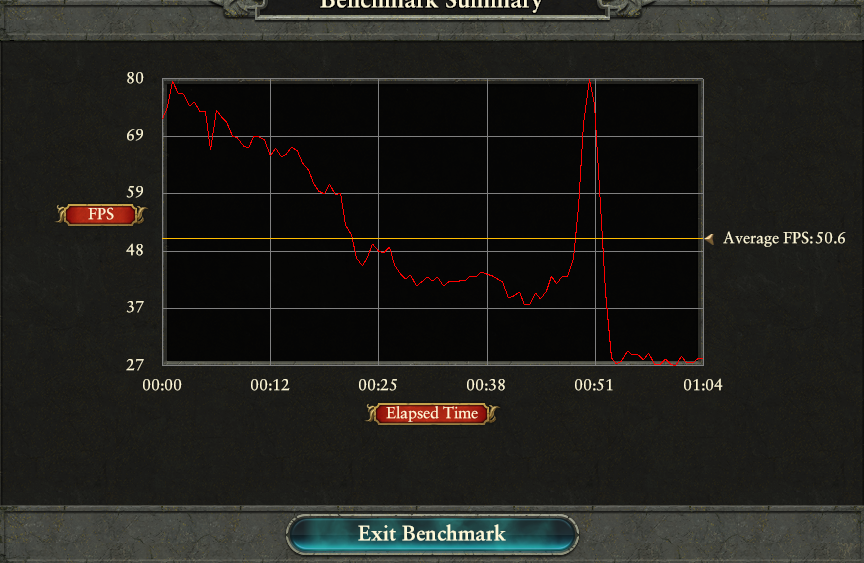 Here's a battle where used MSI afterburner to monitor my FPS (and many other things like coretemp, gpu load and temp, RAMusage)

Here it's really poor for some reason. Map reasons?: 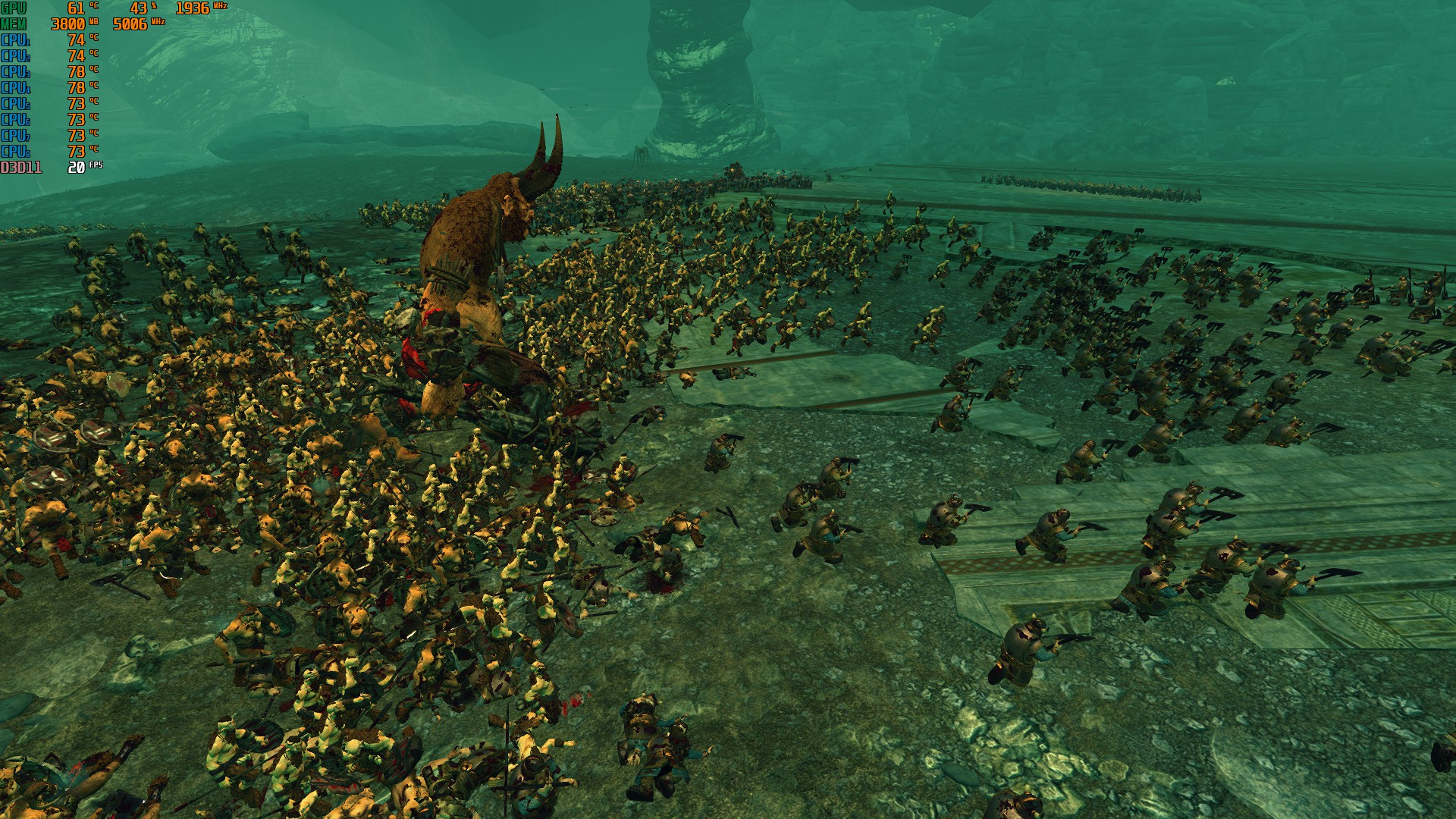 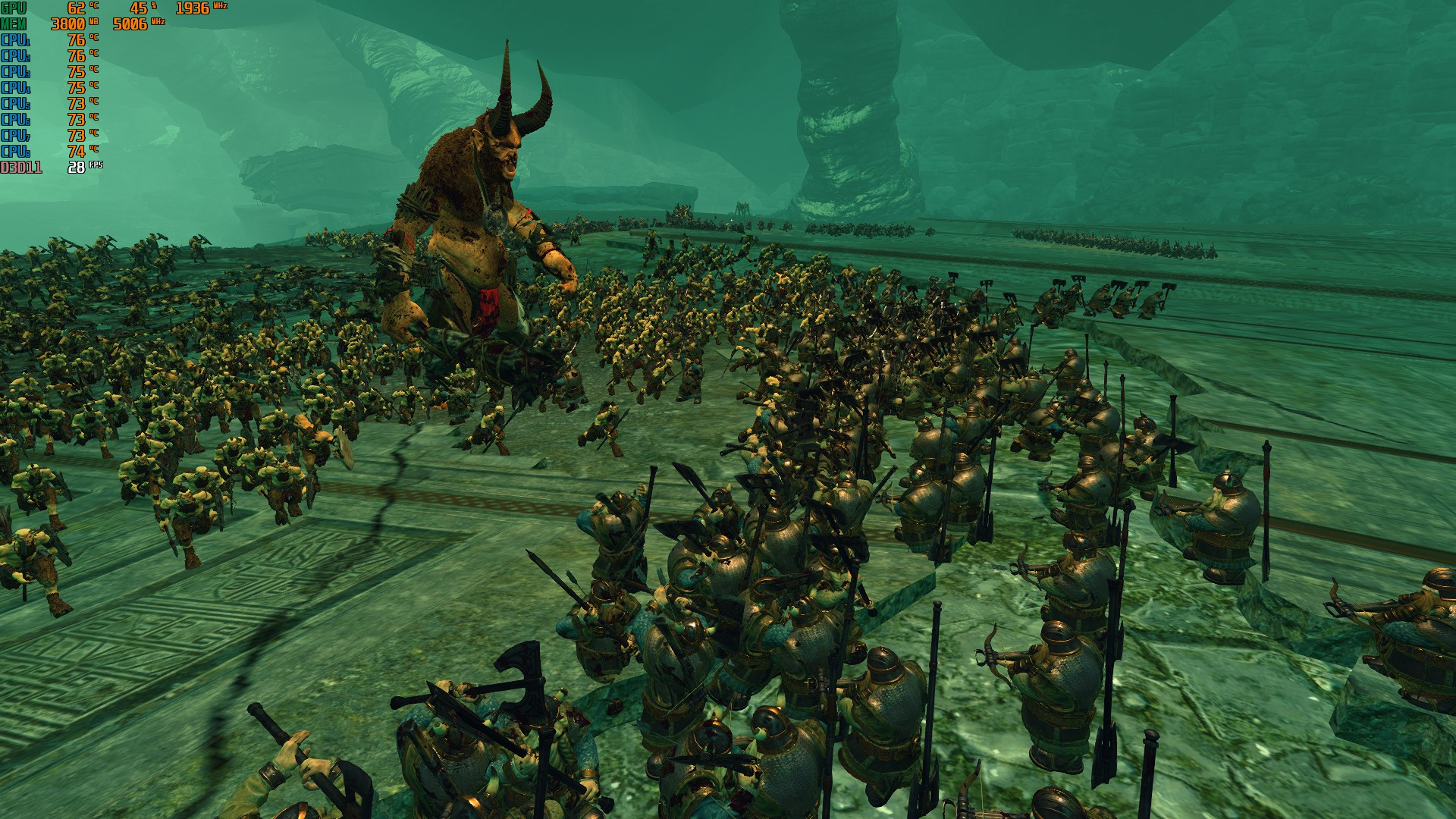 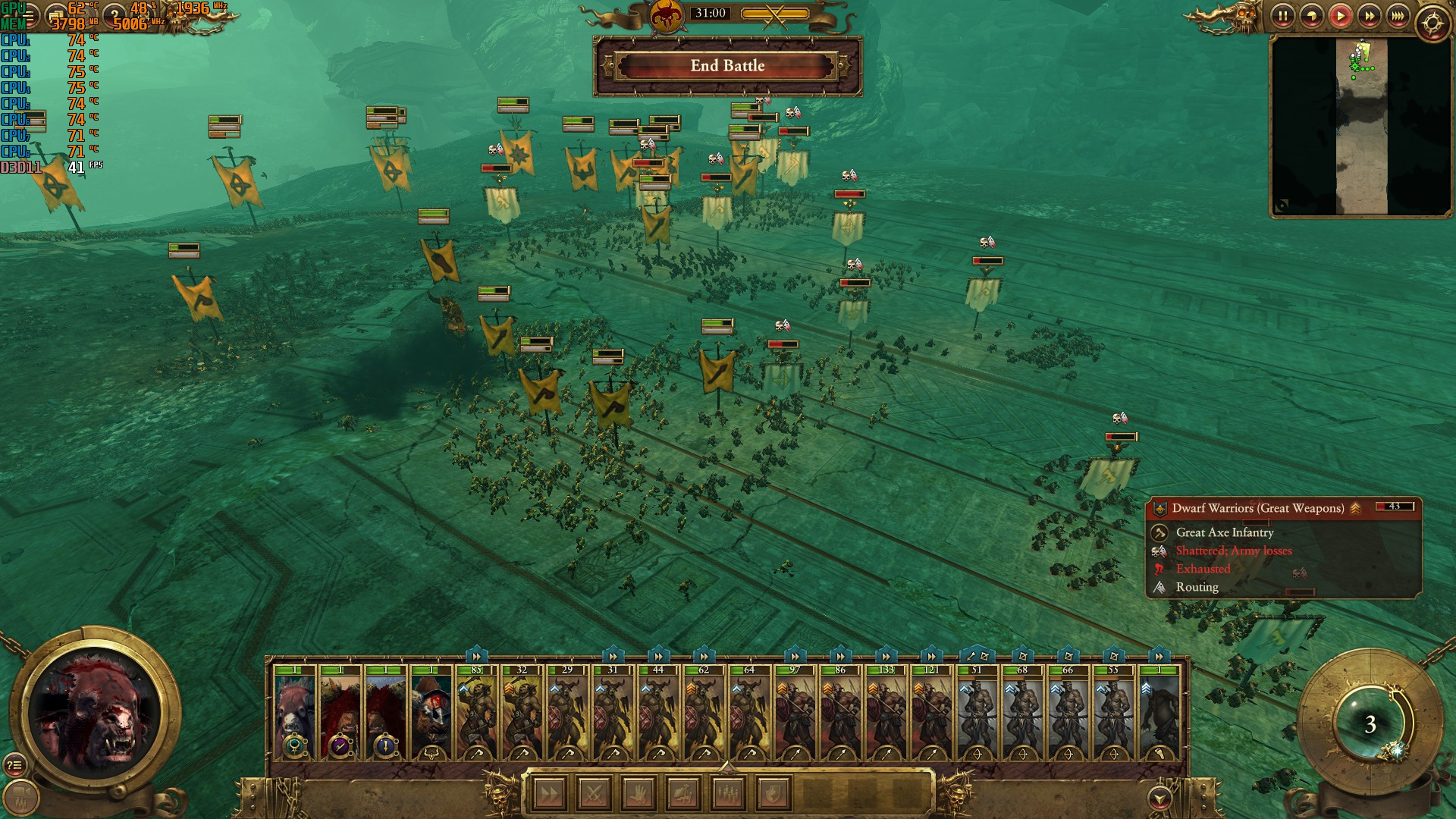 And then there are places like these when FPS is somewhat stable: 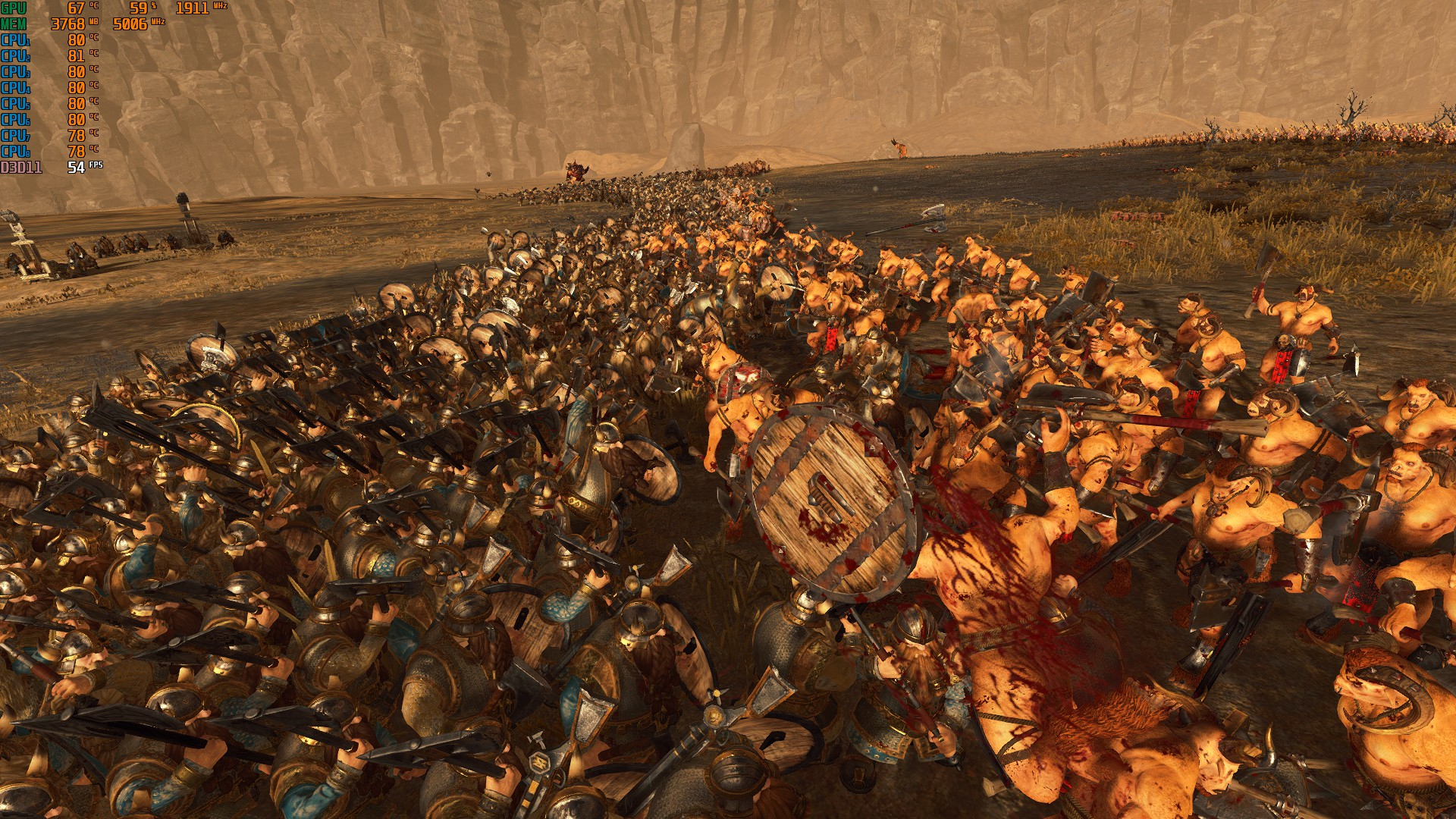 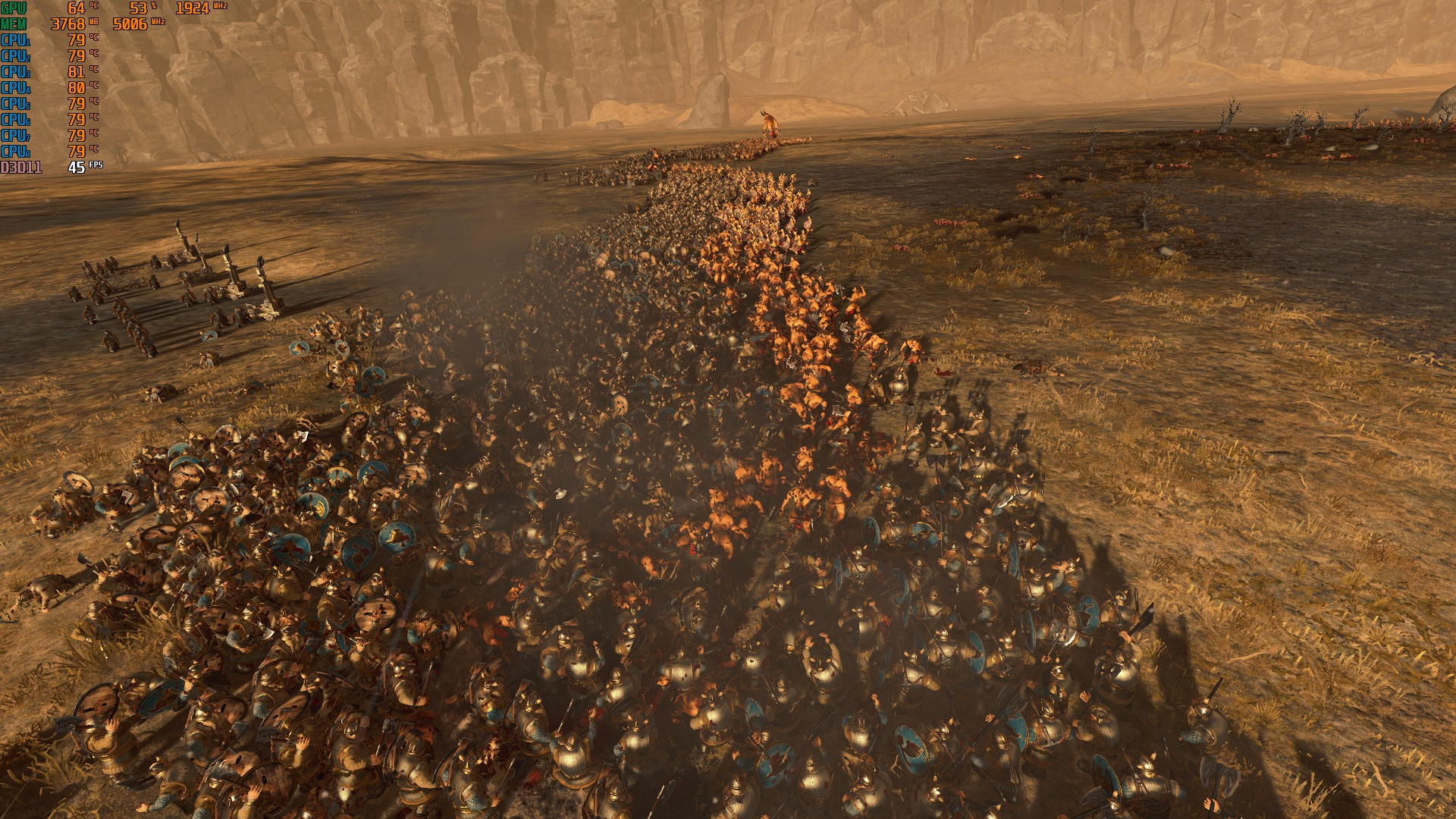 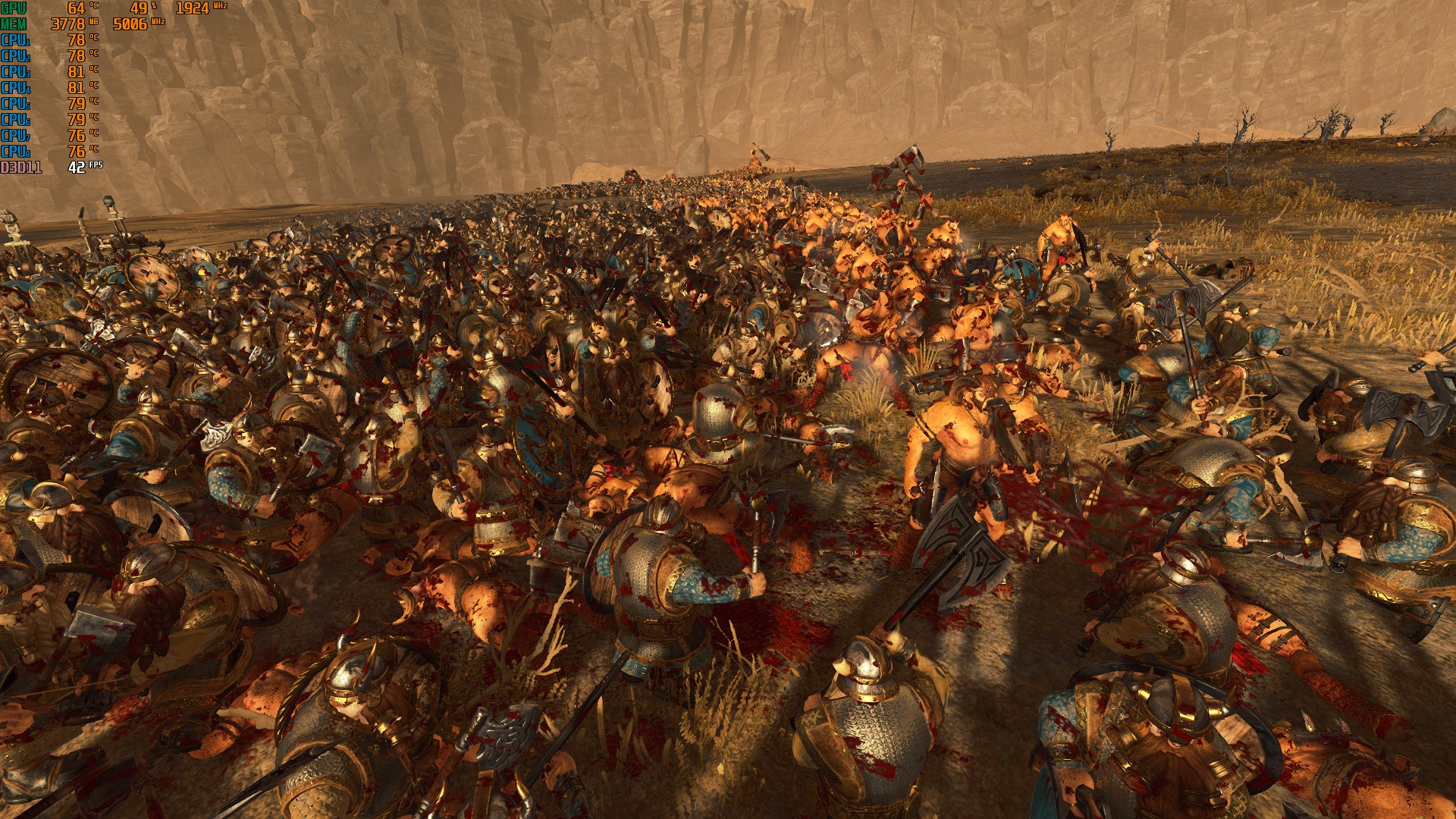 And here are idle images, when FPS is at it's peak: 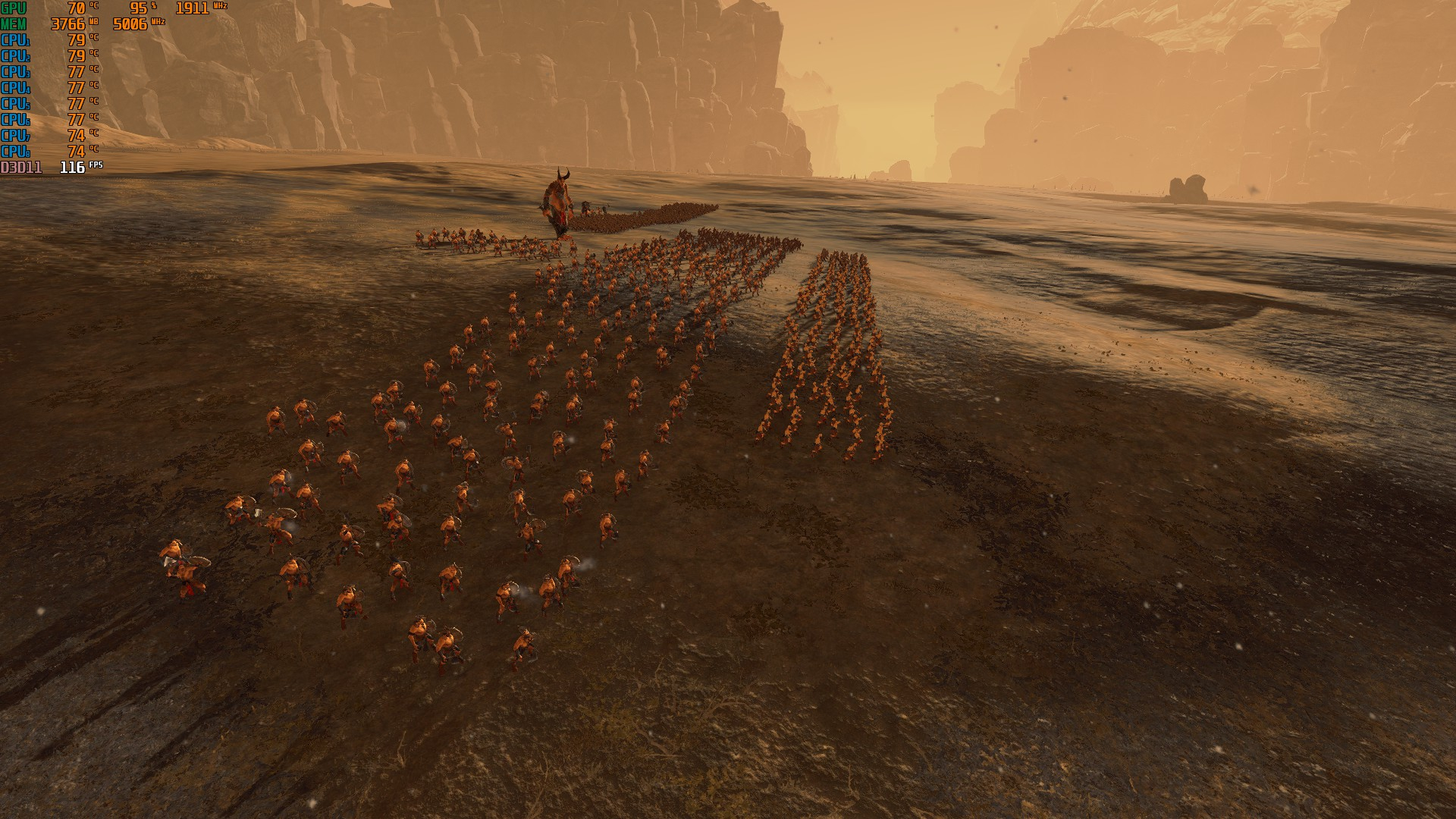 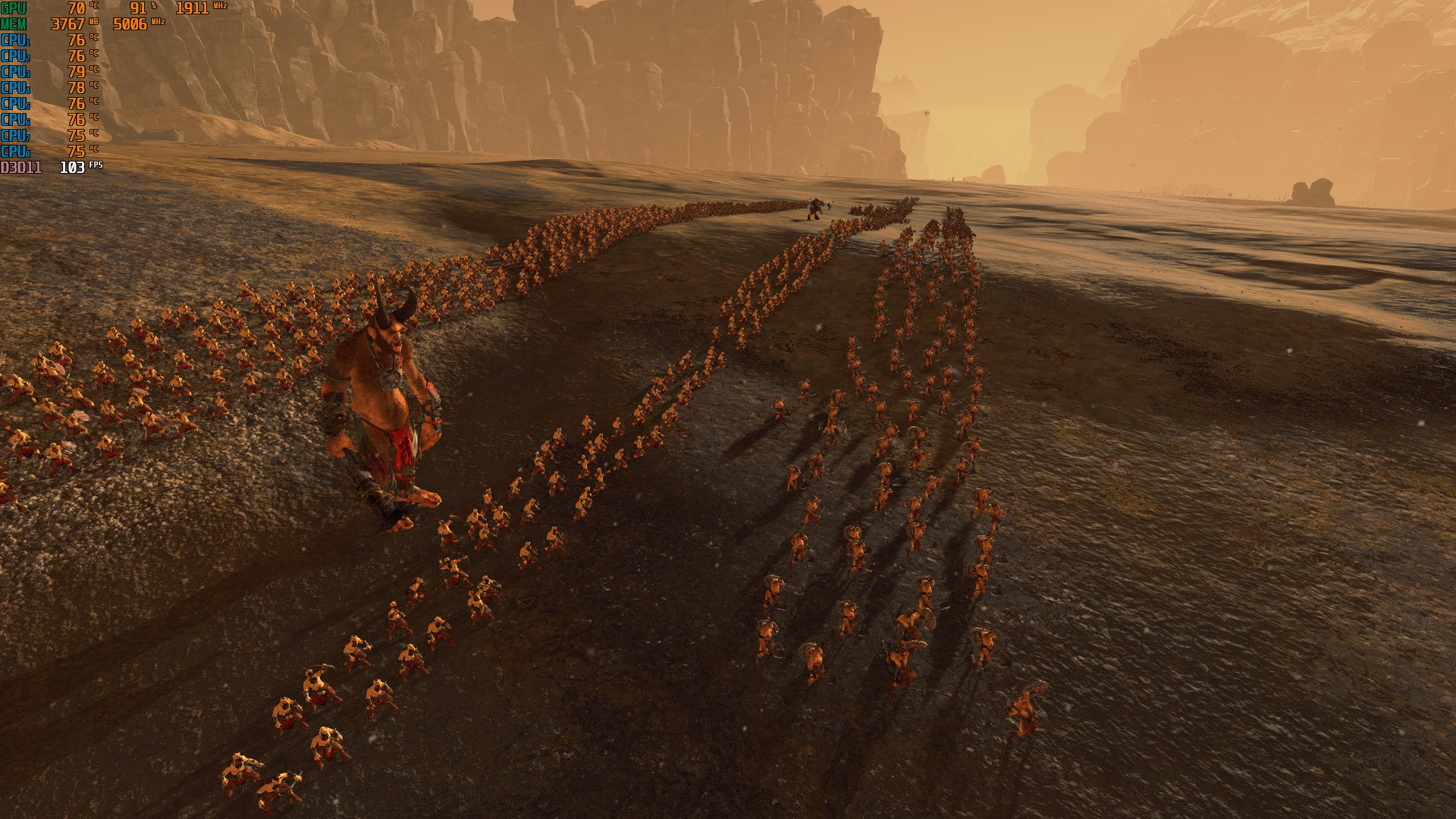 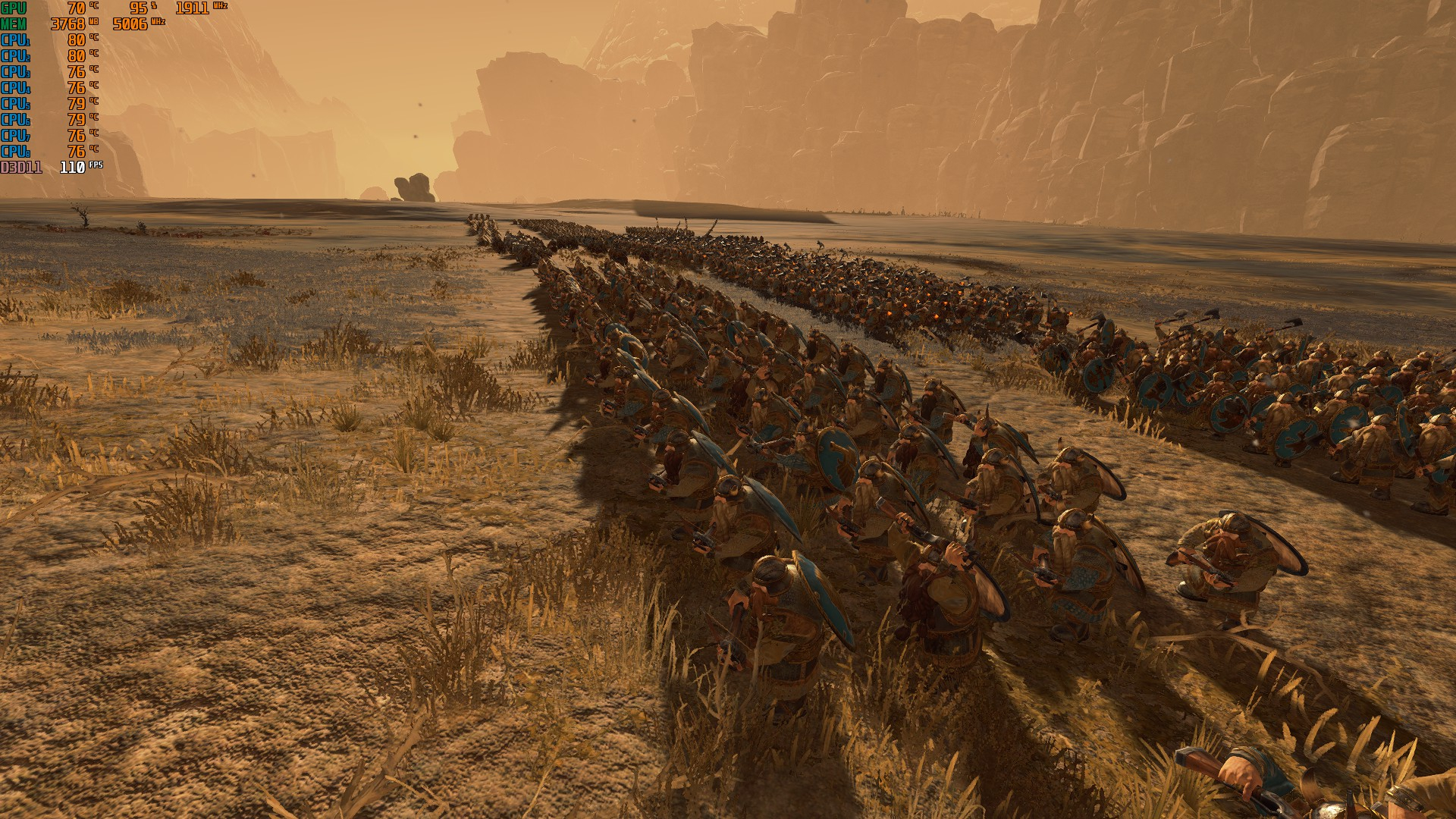 Please, leave your thoughs on this.