The fact is that in the campaign of ME, in a siege to the city of Numas, I spent several shifts building siege equipment and decided to attack, but not before seeing the preview of the map and to my surprise appeared a map in the open . I thought it was an error when displaying the preview. During the loading screen of the battle, the same image of the open field was seen and finally in the battle itself, the map was in the open field; in fact some of my units deployed in siege towers.

I must say that before starting the siege, I broke the walls with a Hero about 2-3 times. 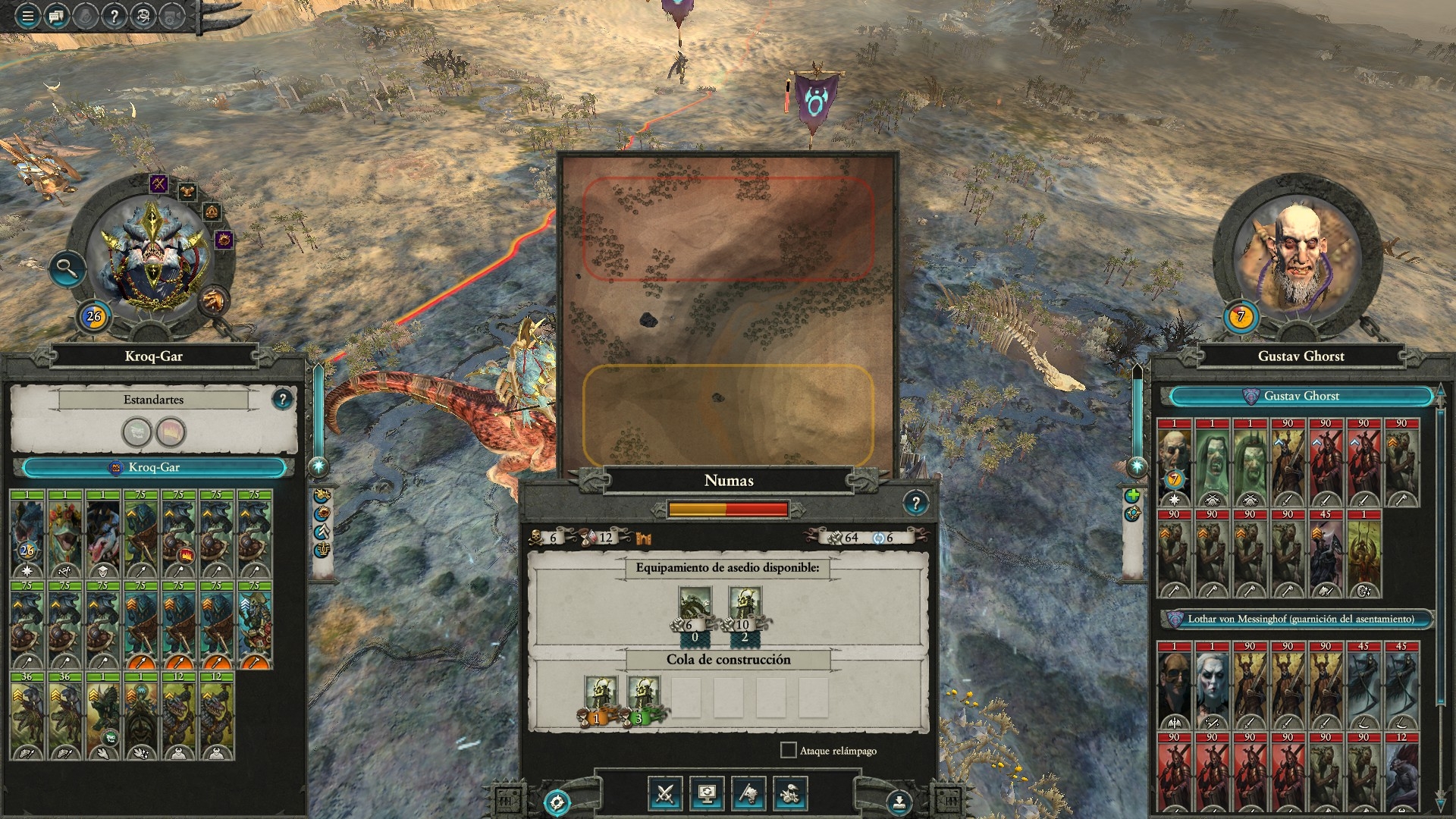