"If I find out 'oo ate me favourite snottie then there is gonna be sum trouble. I wuz savin him, I wuz. Ded clever lil' feller - he could fetchit right quick. Cource it wuz never wot I asked fer, but yer could see he wuz eager. Poor lil' feller." 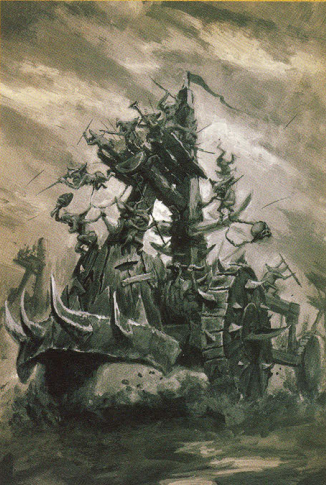 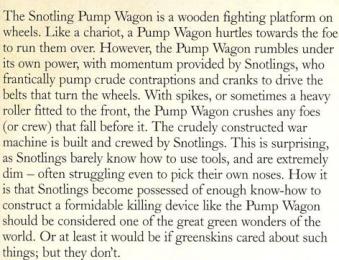 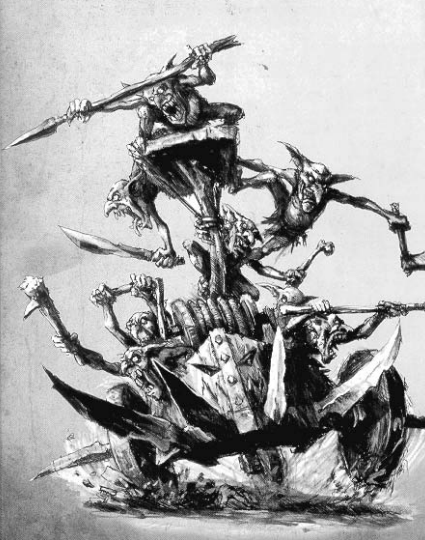 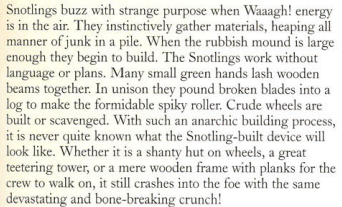 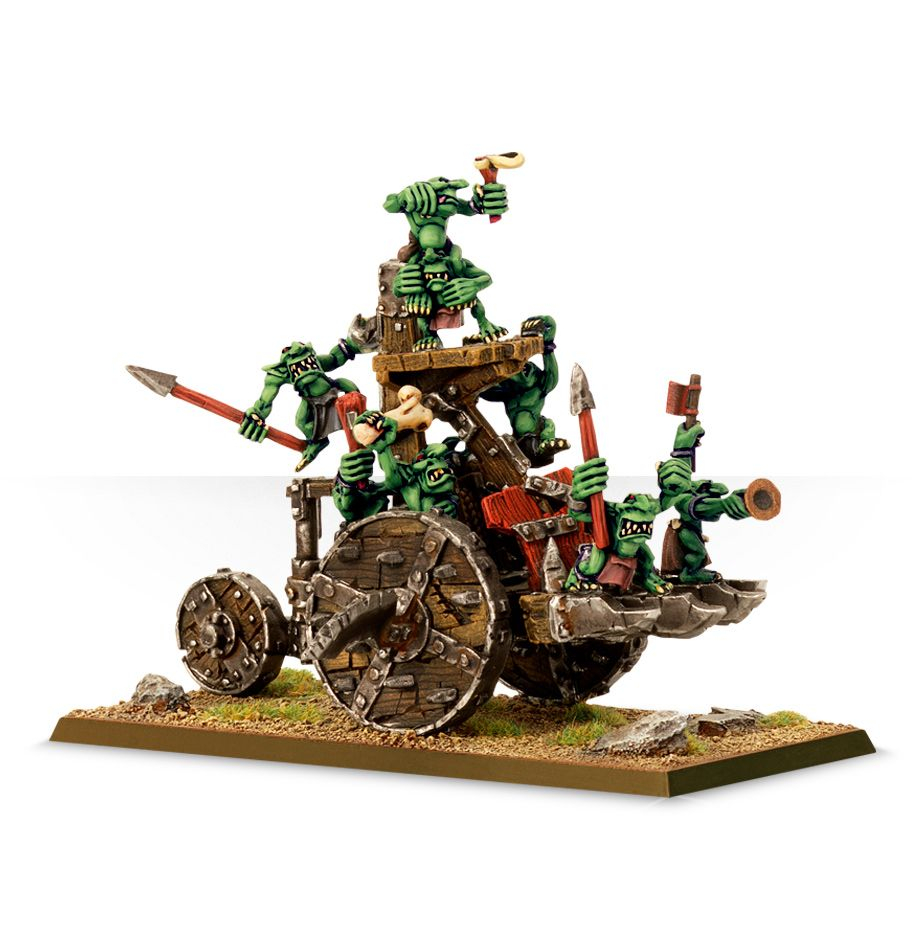 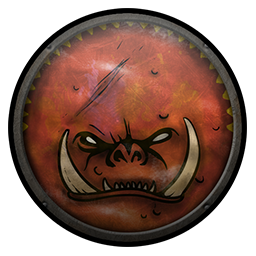