Cross-DLC to get rework for Empire and GS?

Cortes31 Registered Users Posts: 2,137
March 2019 in General Discussion
Since all of us will bend the knee soon before riding into glorious crusades (just my personal Preference in terms of "new" for the rework) I have been asking myself, what about the Empire? The Greenskins?
Well, what if we get two Cross-DLC to take care of this? Certainly, there is enough to justify this for both Empire and Greenskins. But how could they look like?

Well, HE VS GS has been floating around for quite some time. But what about a SKV VS Empire?
They could look like this:

THE GRIM AND THE PAUNCH 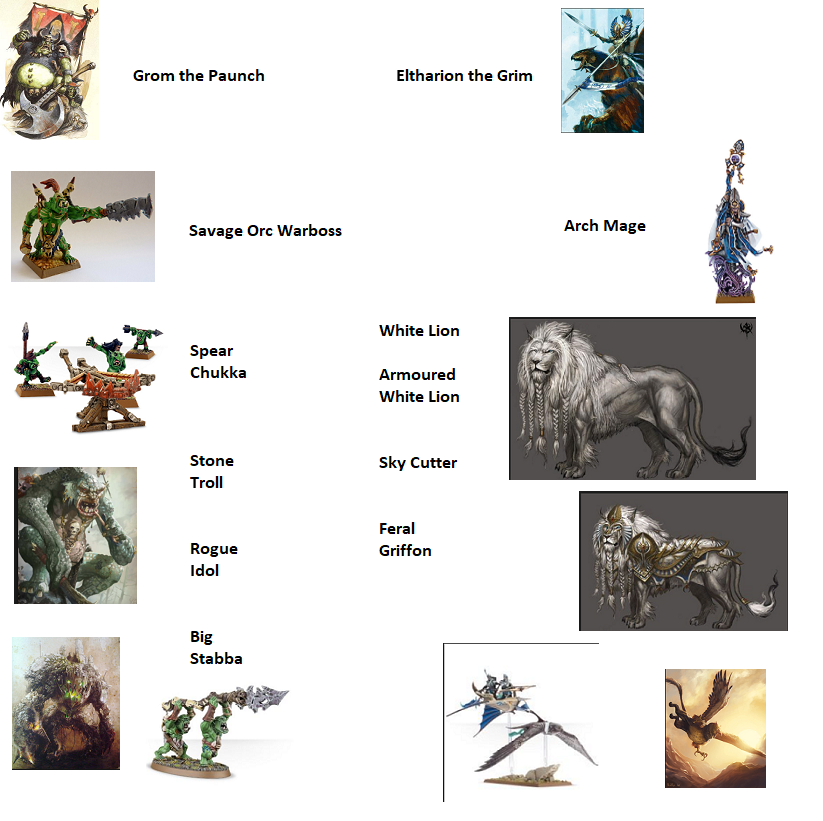 
THE WOLF AND THE RAT 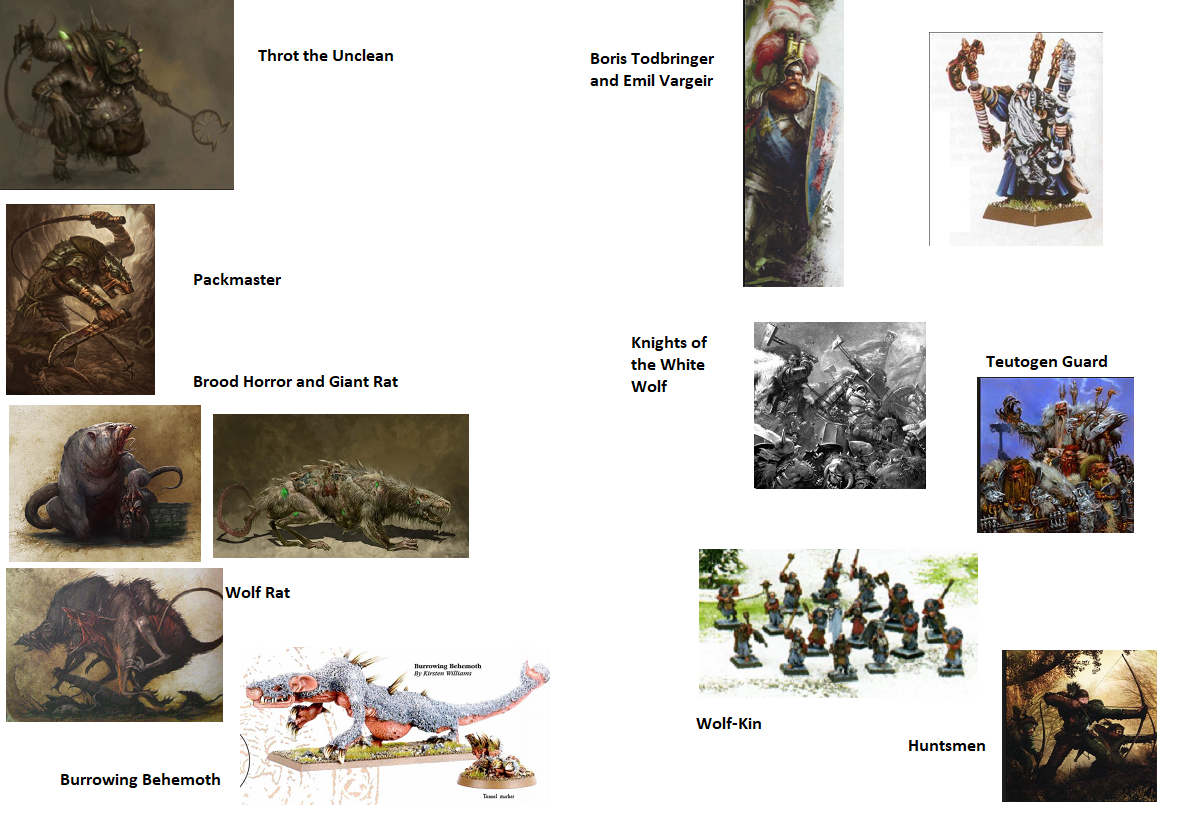 Gold Wizard, Amethyst Wizard, various Knightly Orders with Grandmaster as new lord, Celestial Hurricanum and the Mad Count of Averland starting in Averland as part of the free rework.