Just a few simple reasons why TROGLODON should be in the LP... 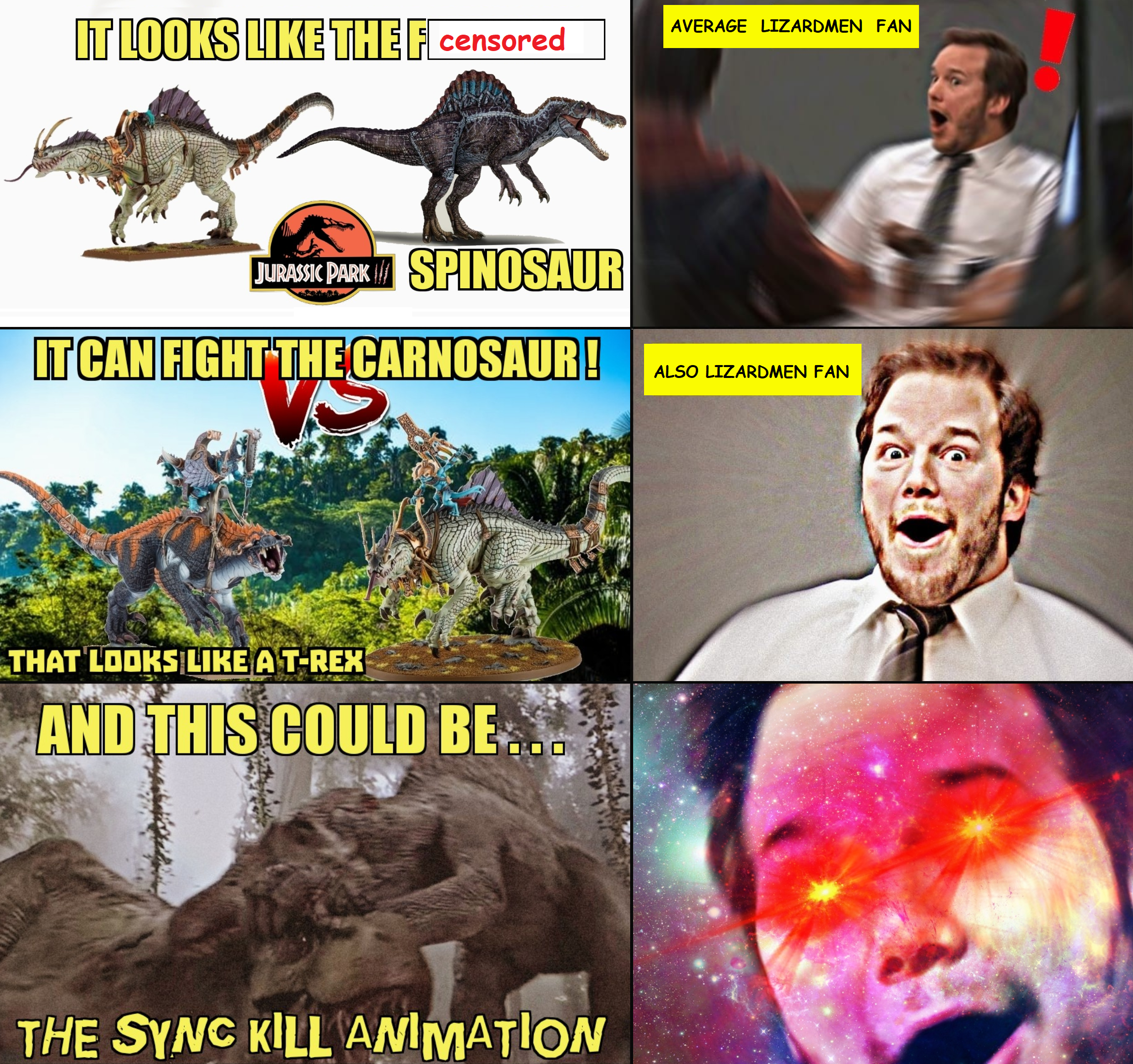