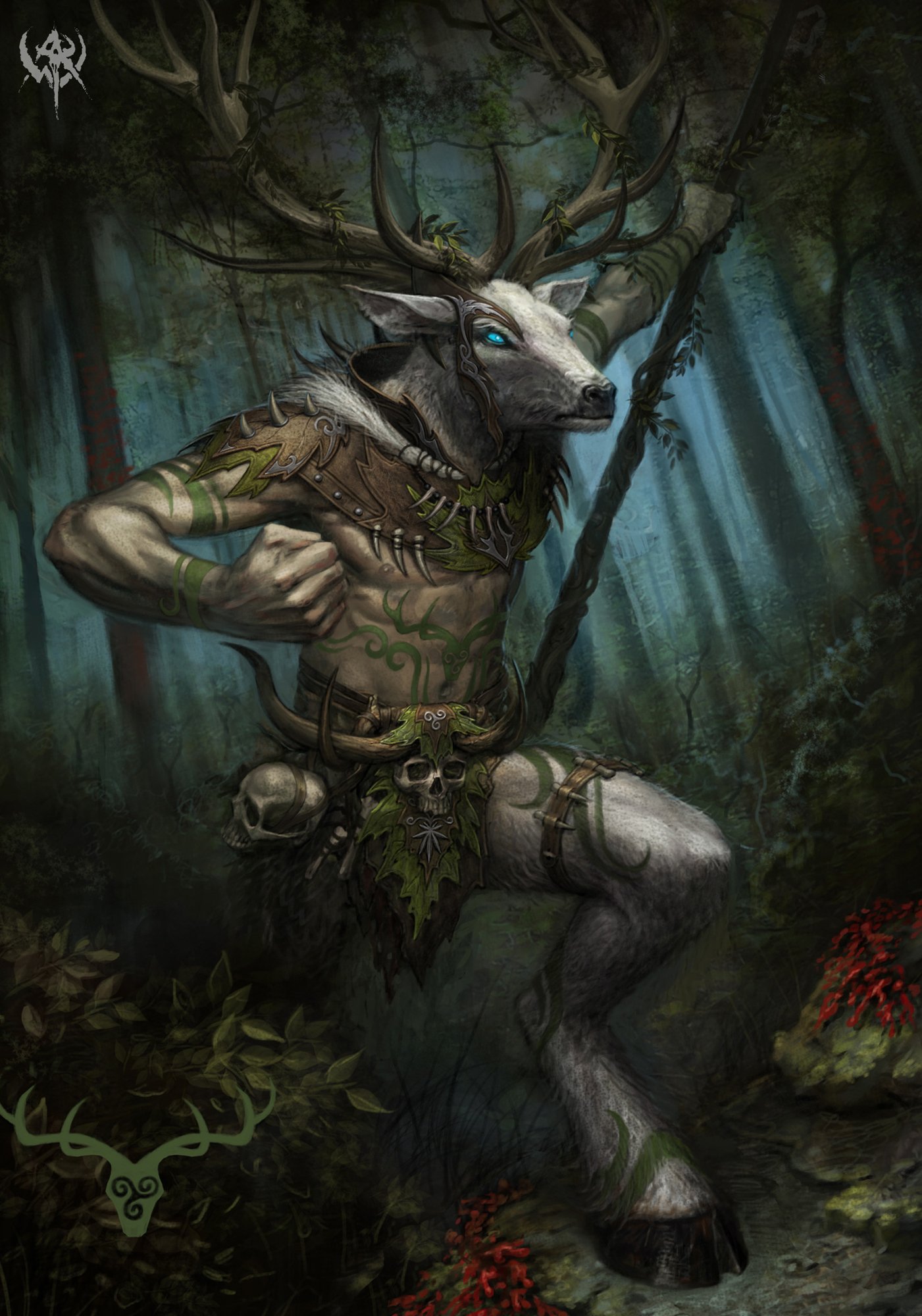 "Burn! Burn with the fires of Change! Scream your hymns to Tzeentch!"
-Tal'gatha the Fallen