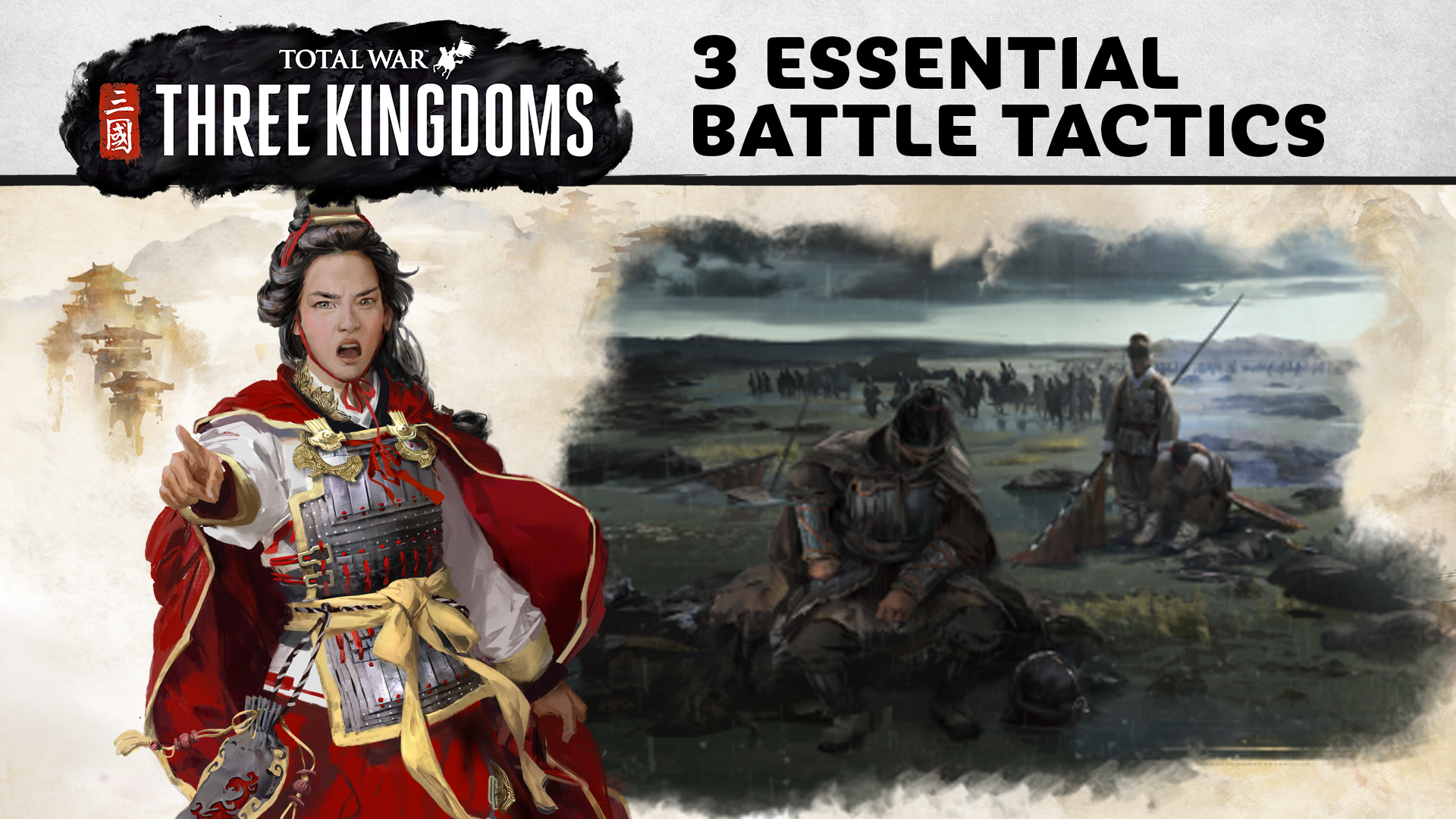 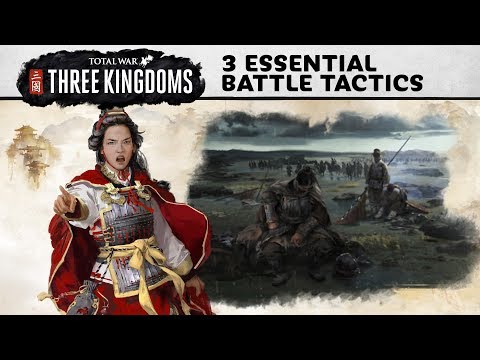 Take a look and find out if there’s anything you don’t know – and leave your best battle tips in the comments below.
Post edited by Grace_CA on June 2019
Flag 5 · 5Like