Veteloge Posts: 2Registered Users
June 2019 in General Discussion
Vietnamese, Thai, Korea, Turkic Khanate and surrounding factions around China. Will it be added in the future?
I love Total War games but we need to stop being limited to just one area on the map.
Like for example in Rome Total war you are limited to Europe, North Africa and middle east.
Can we for once. Get a Rome Total war game with the whole world included?

But for now I would like expanded map and added factions near Chinese. Vietnamese, Thai, Turkish, Mongols, Japanese, Koreans and so on. I mean take a look at video. Asia is big 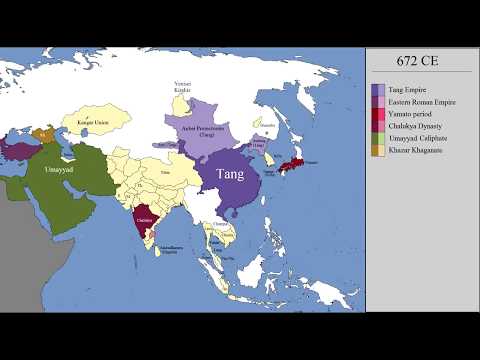