Levi_fowl27 Registered Users Posts: 80
June 2019 in General Discussion
The Four Symbols, are four mythological creatures appearing among the Chinese constellations along the ecliptic, and viewed as the guardians of the four cardinal directions.

They are the Azure Dragon of the East, the Vermilion Bird of the South, the White Tiger of the West, and the Black Tortoise(or Black Warrior) of the North.
According to the archaeological evidence, the concept of the Four Symbols may have existed as early as China’s Neolithic period (some 6,000 years ago).


Azure Dragon corresponds to the season of spring. Although Chinese dragons are commonly associated with water, the Azure Dragon is the exception, as its element is wood. 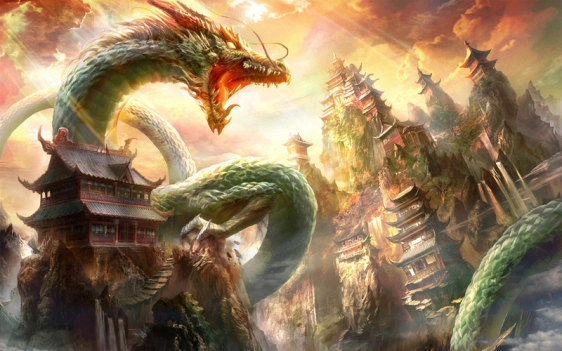 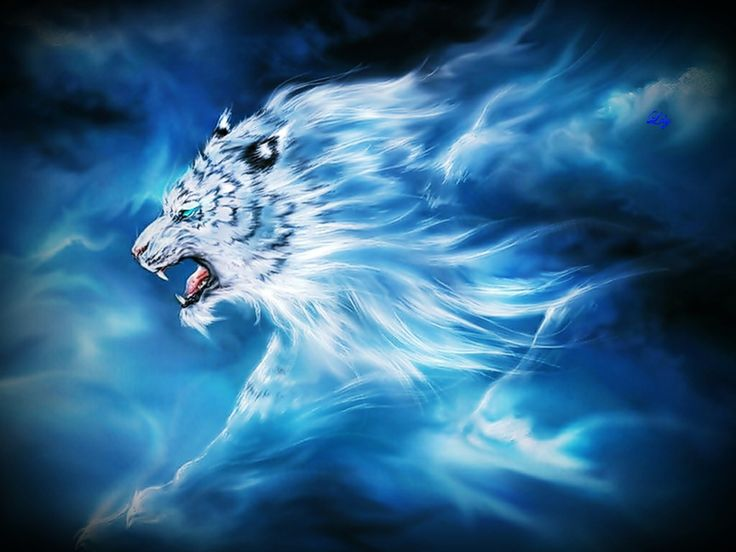 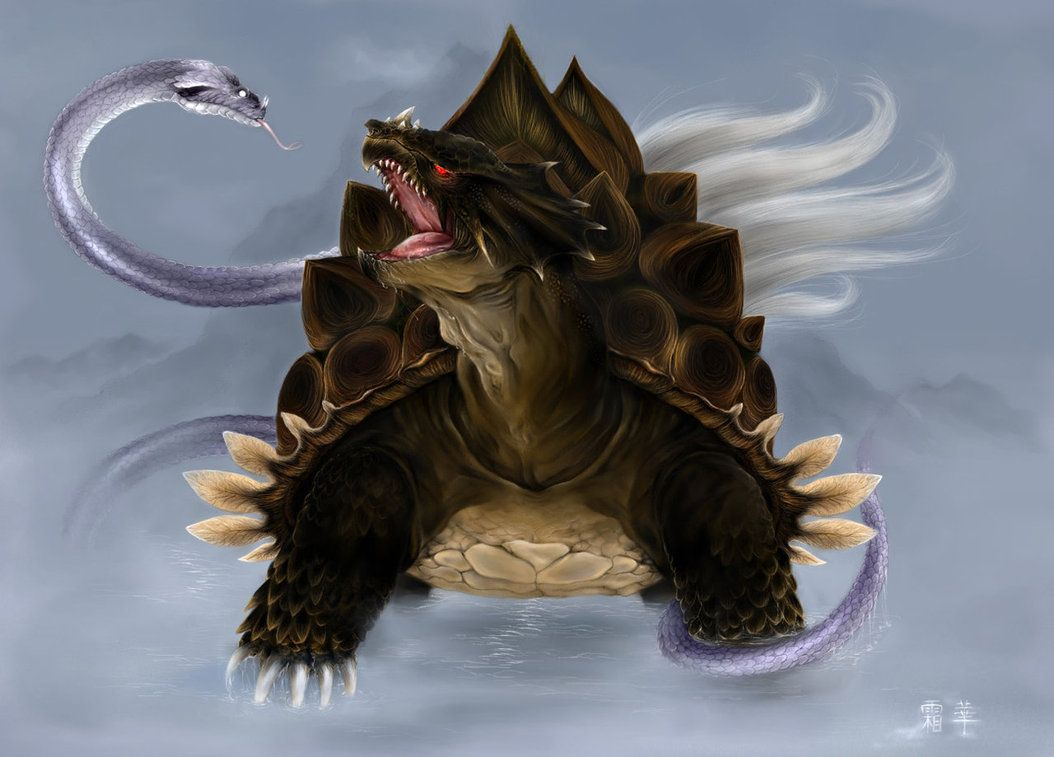 The Vermilion Bird corresponds to the season of summer. Interestingly, the Vermillion Bird has been considered to be identical to the phoenix. 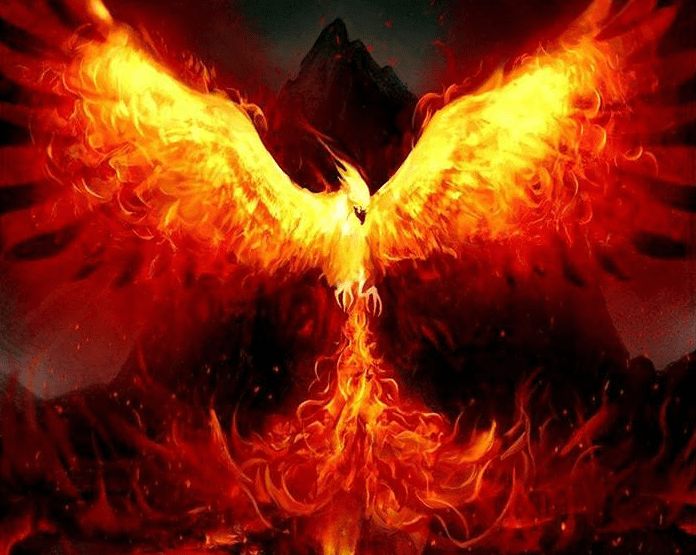 During the Han Dynasty the "Wu Xin" School of thought gained predominance to the point that the Thinkers of the time wanted to explain everything through the "Wu Xin", thus arose the need for a fifth creature associated with Earth.

From this need was born the Fifth Beast, The Yellow Dragon of the Center. 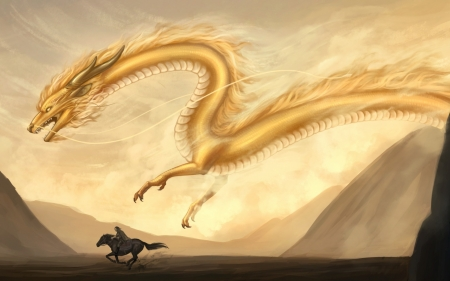 
Well, in game we have the Azure Dragon and the Yellow Dragon...

And for the others?

The Withe Tiger Unit... Maybe a Dual Sword Medium Infantry?(Remembering that the White Tiger is of the metal element.)


What do you think of this? Do you think the other creatures deserve their own respective units?

What kind of Units do you think fit best with each Creature?