Gong du being in both a coalition and at war with me.

KIDAS Registered Users Posts: 16
June 2019 in Campaign & Battle Bugs
So in my most recent playtrough i got gong du to join my coalition. yet despite that about a turn later he besieged my city. And now despite still showing up as my coaltion member he and i can freely attack each other because we are also at war with each other.
Version v1.1.0 Build 9863.1684296
Reproduction steps: not sure about this one, but perhaps getting into a coalition with yellow turban faction? 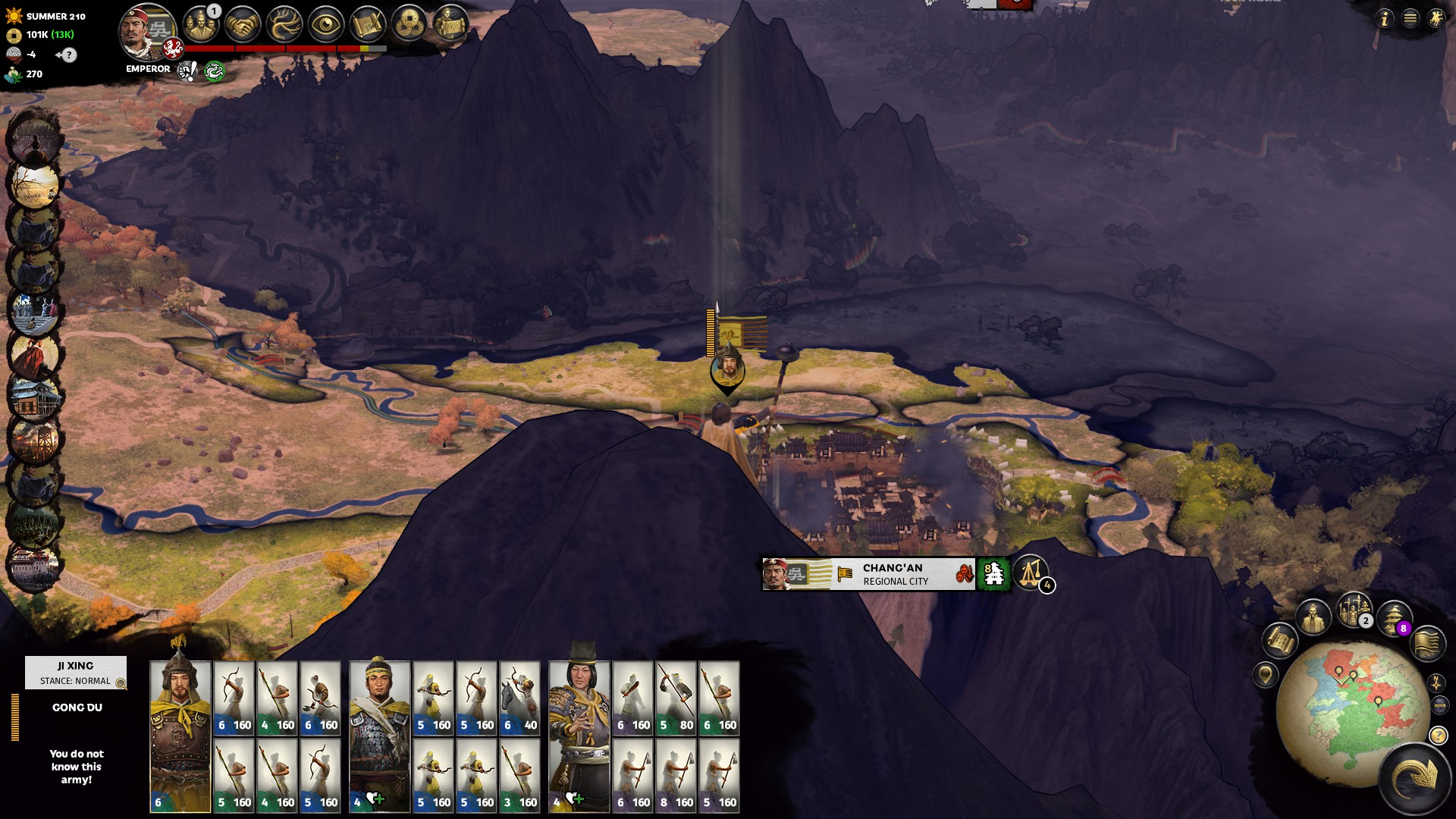