Characters which should not be left out from the trilogy: Ariel the Queen of Athel Loren

Bies Junior MemberSwedenRegistered Users Posts: 5,207
June 2019 in General Discussion
""All the branches you break, the leaves and vines you tread on, will rise up in anger and punish you for your insolence.""

—Ariel, Queen in the Woods 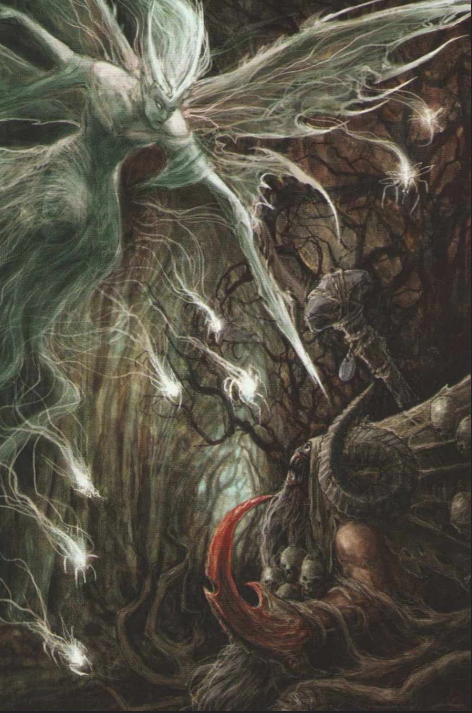 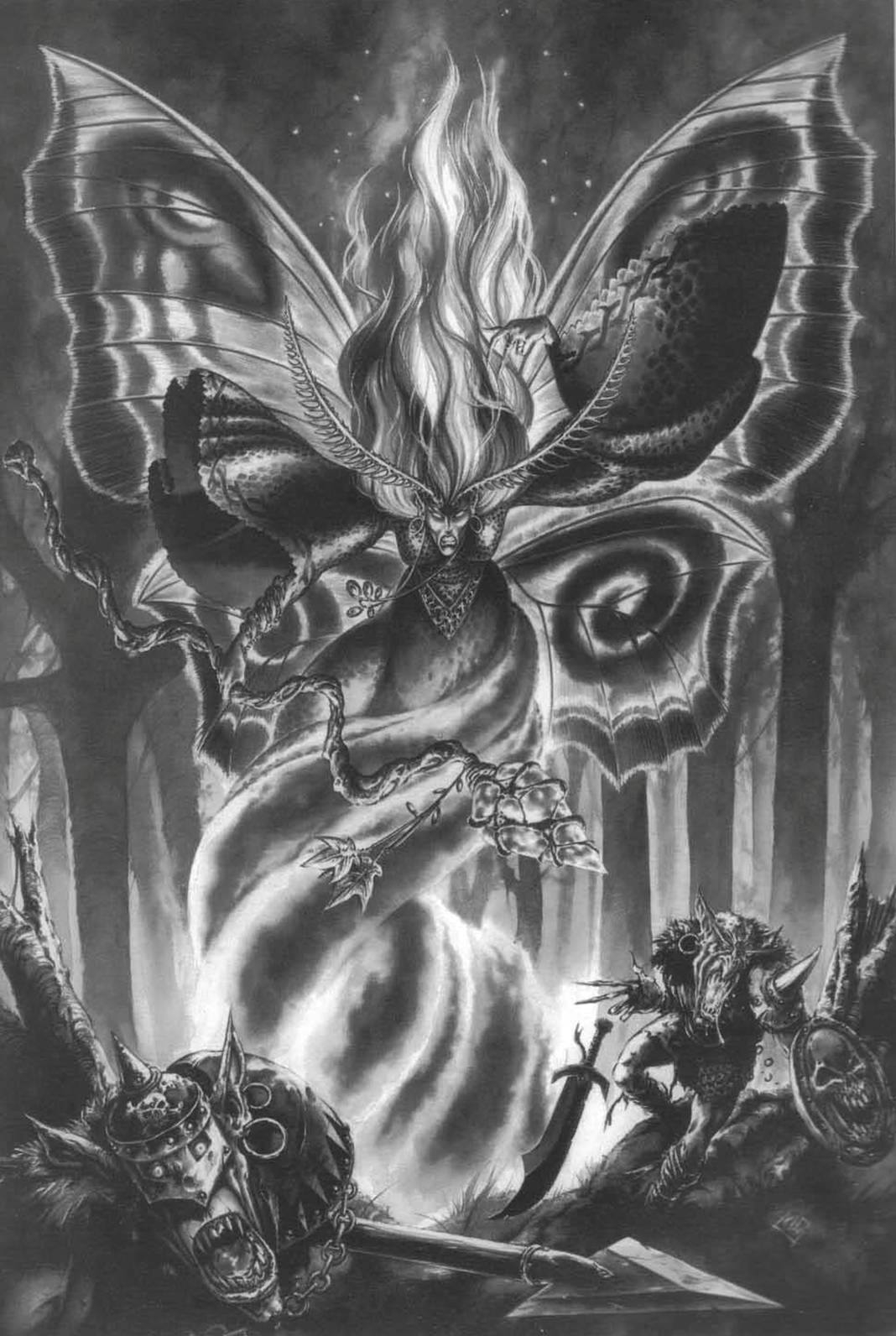 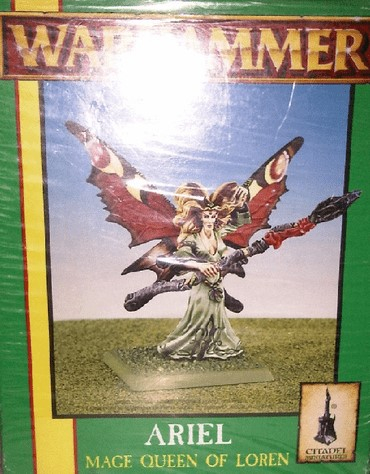 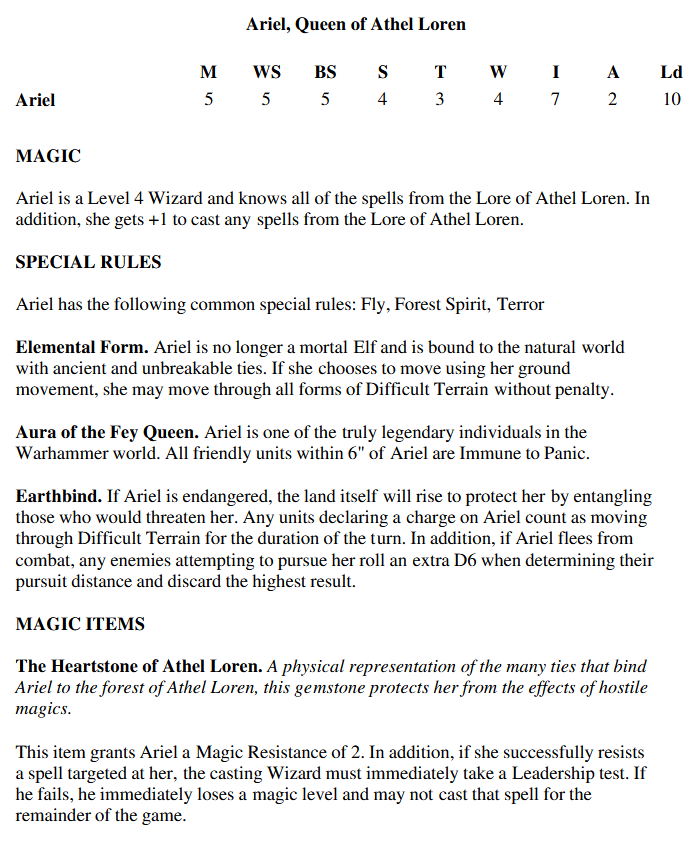 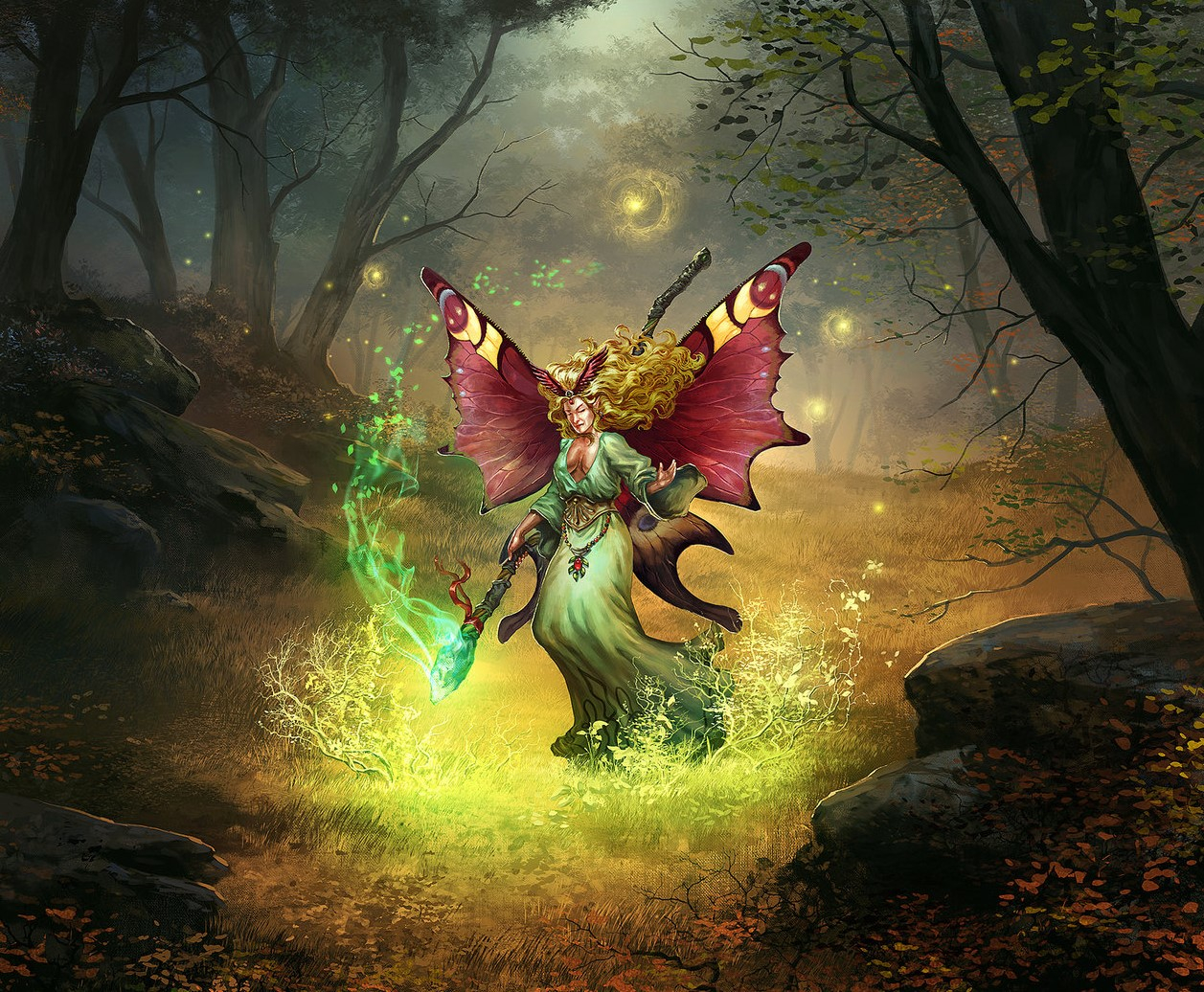