In ProgressNot able to attack

Mlau0624 Posts: 2Registered Users
June 2019 edited July 2019 in Campaign & Battle Bugs
As you can see in picture below, I'm not able to attack Song in 3 cities (the 3 red ones).
I tried moving 3 of my armies as close as possible to attack the city but it just wont attack!
Any assistance? 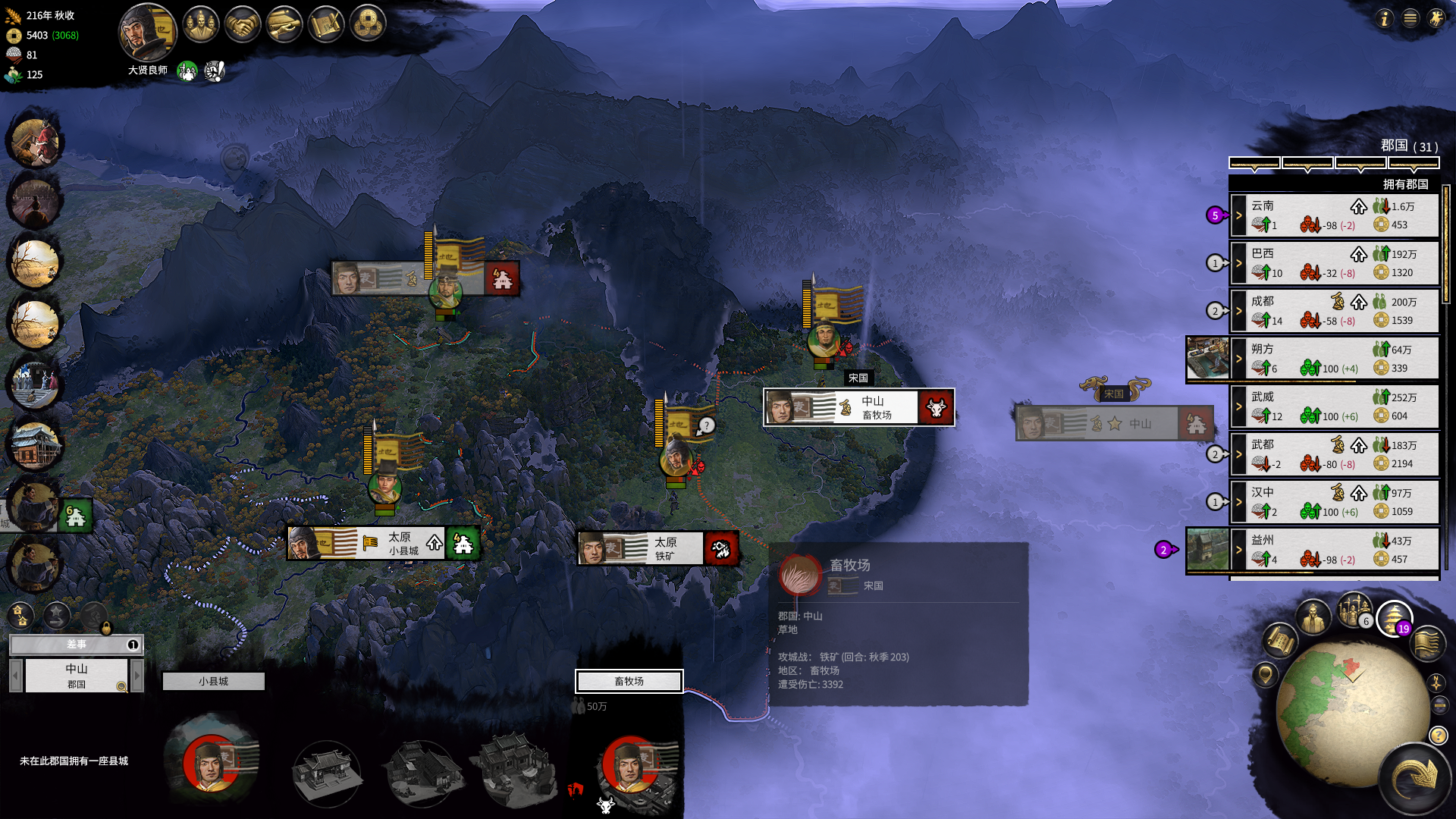