Timpeyo Registered Users Posts: 1,324
July 2019 in General Discussion
With ikits workshop and tehenhauins sotek pyramid, when they bring out new LPs and if each lord has a new individual bonus like these what would you like to see.

I know alot off ppl wanted a Frankenstein type lab for Throt, but what about other races and lords. Dwarfs could have somthing around there machines, Empire maybe around The temple of Sigmar or the College of Magic etc. Not sure, any fun ideas? 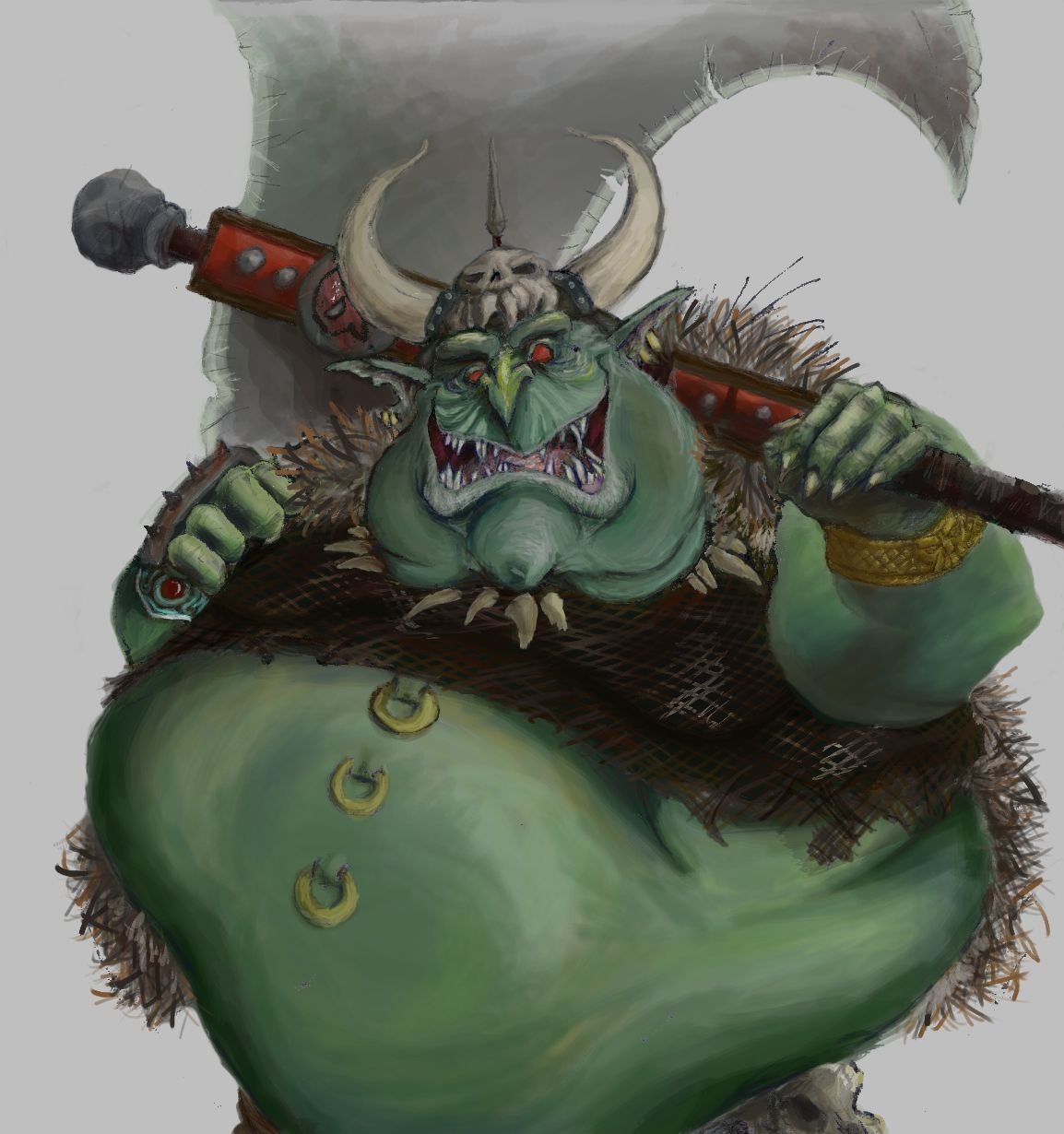