Tips and tricks to Win vs very hard AI in battles

Spector Senior MemberRegistered Users Posts: 814
July 2019 in General Discussion
I would like to start a topic that would be a collection of tips, tricks, guides and tutorials about wining against the battle AI on very hard difficulty. Most of Total War players are veterans but each new game has a new battle AI to fight with. Which means that every time new ways are developed to win against that AI on it's highest setting.

This is a great way to share battle tactics and strategies and become better generals as we learn from each others ideas. I would like to invite everyone to share their ideas as text, screenshots, sketches or videos.

I will start with my way of wining against the AI when I am the attacker and the AI is the defender. It is based on using cavalry units with shields to make enemy archers target them instead of my advancing range units which then allows my range using to take up position without getting shot at and take the first shots at the enemy. After this the AI starts using loose formations and I take advantage of this by attacking with cavalry to do great dmg with melee charges. After this the AI is engaged enough for him to attack my infantry line letting me take advantage of his broken formations and wining the battle. I have recorded and example with and explanation. 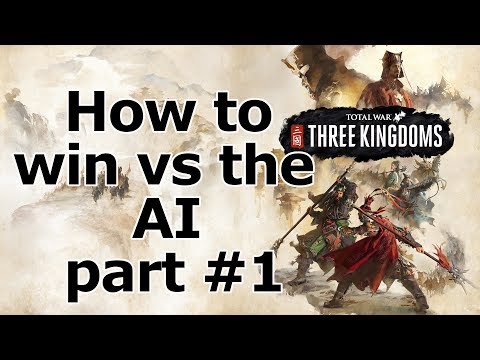