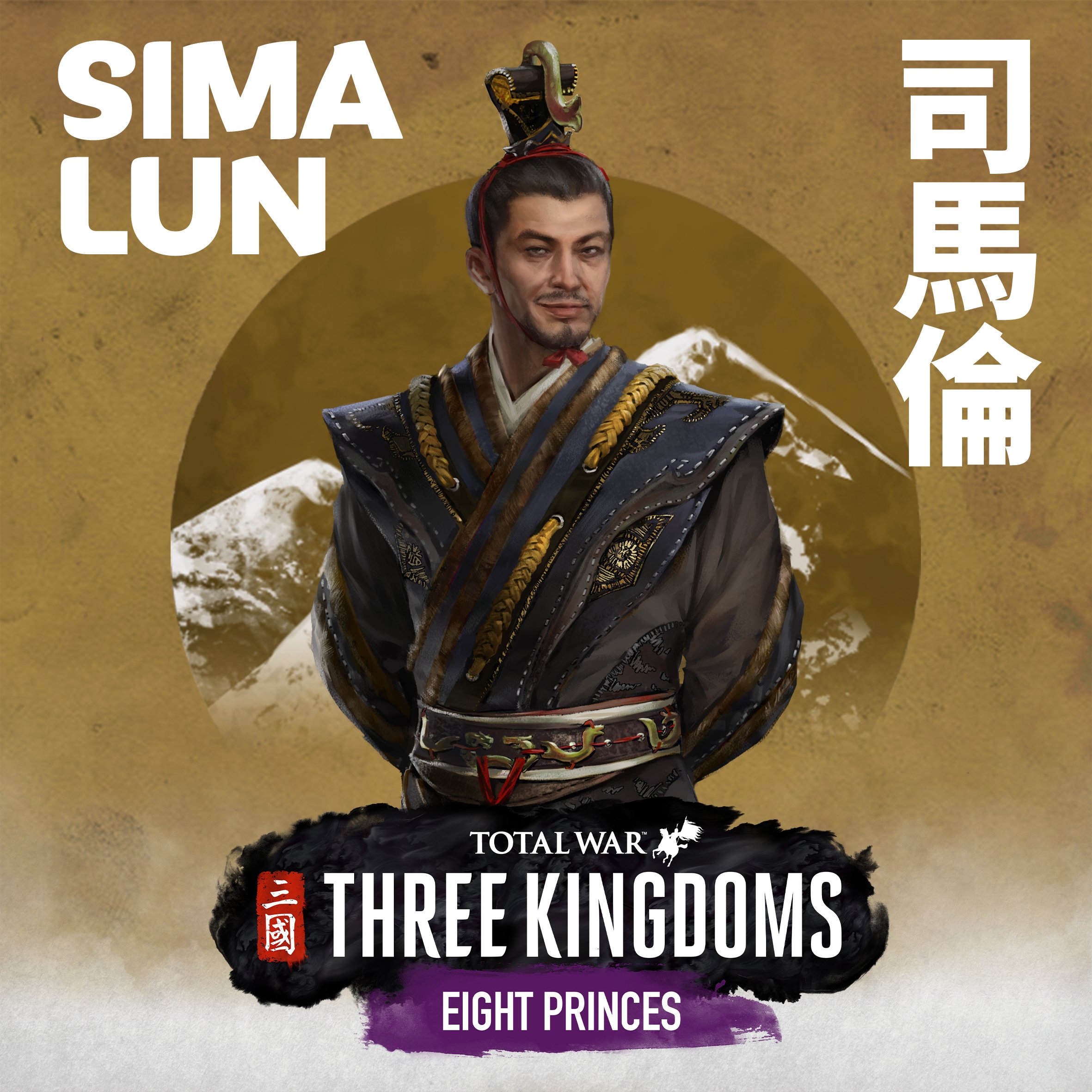 Meet Sima Lun, a new playable warlord in Eight Princes. Sima Lun was the ninth, and youngest, son of the esteemed Sima Yi and has inherited the limitless ambition of his father. Although his style of governance is unproven, he has the favour of the empress - a great advantage for one so untested.

To find out more about him, including his playstyle, start position, and more, click here: https://www.totalwar.com/games/three-kingdoms/eight-princes/sima-lun/
Flag 8 · 8Like