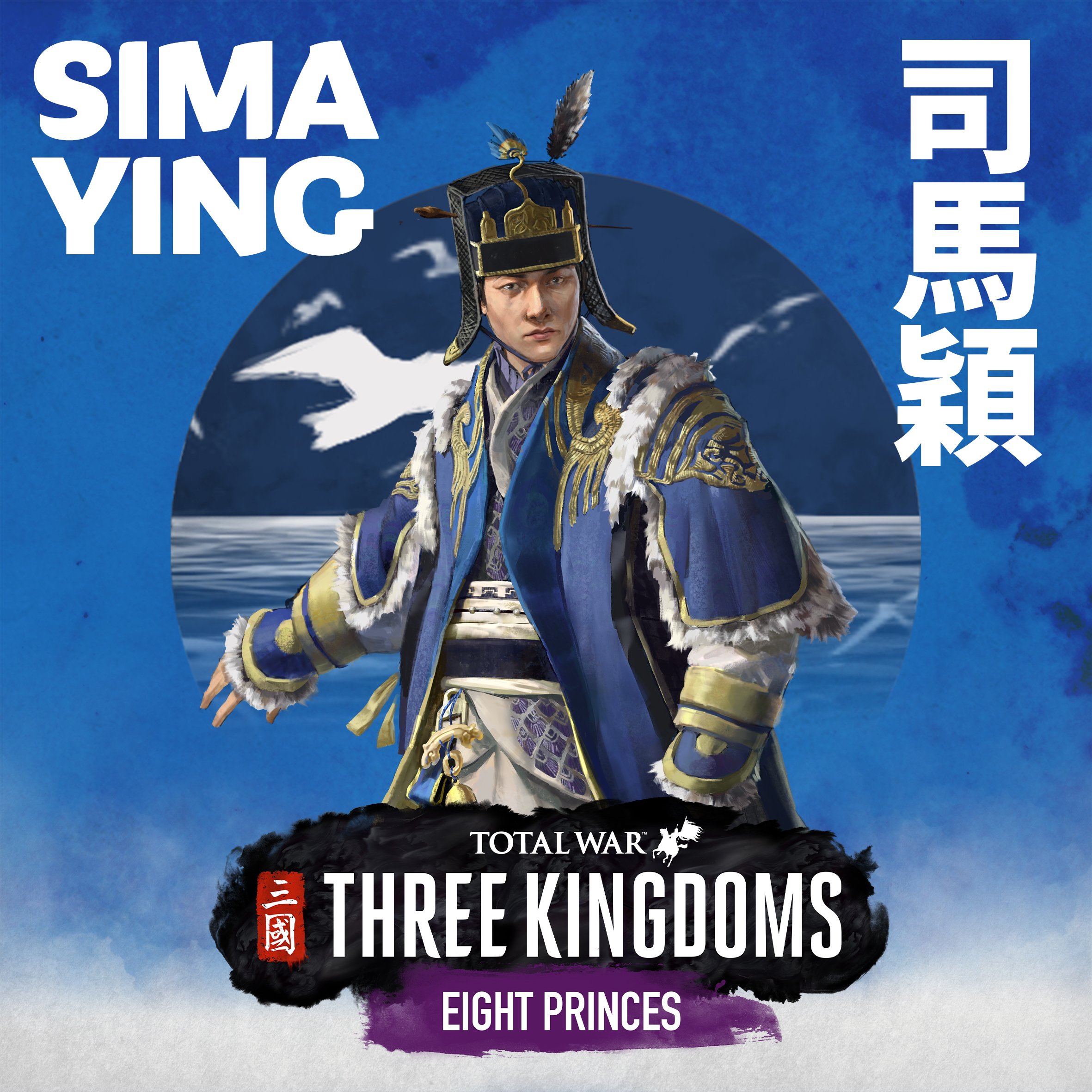 Handsome, but never considered the sharpest tool in the box, Sima Ying developed a good reputation as being filial and lenient, and for listening to the advice of his capable advisor Lu Zhi.

Find out more about him and his playstyle here: https://www.totalwar.com/games/three-kingdoms/eight-princes/sima-ying/