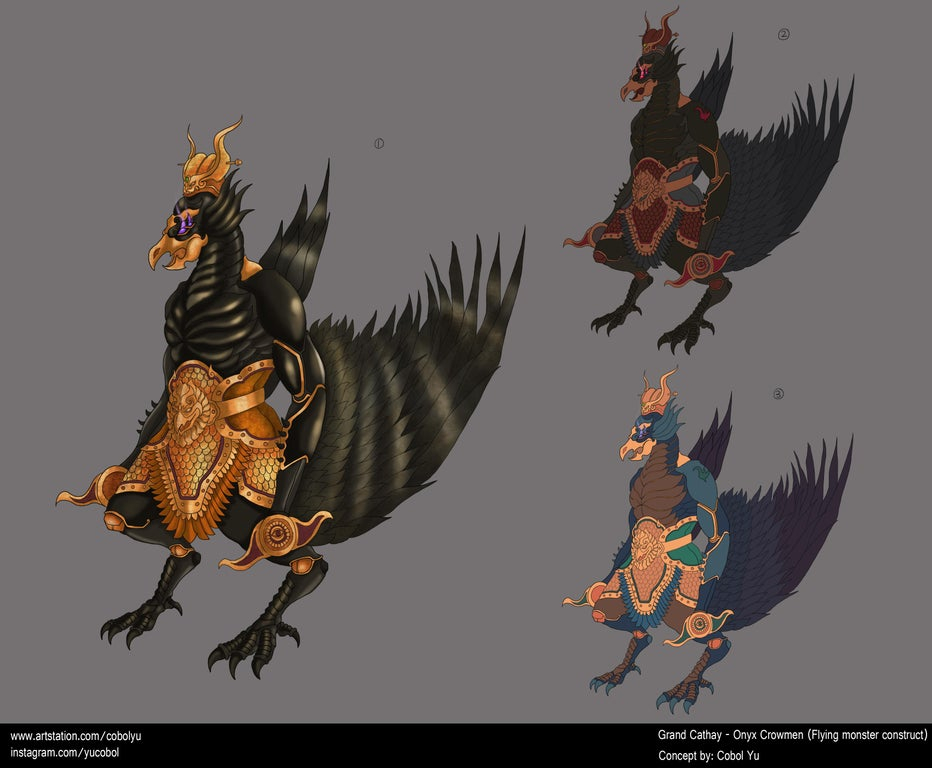 Great as always, the one on the left more then the others but not such a big fan of the blue one. Cannot stop thinking about Steampunk, looking at him.

Ah, Cathay as core would be instant buy for me

"In brightest day, in blackest night,
No faction shall escape my sight.
Let those who think deniers are right
Beware my power--Faction Lantern's light!"

Everythime a faction/race is excluded from the trilogy, these games become smaller. RIP Araby and others.
Tagged:
Flag 6 · 6Like