The new units of the 8 Princes: 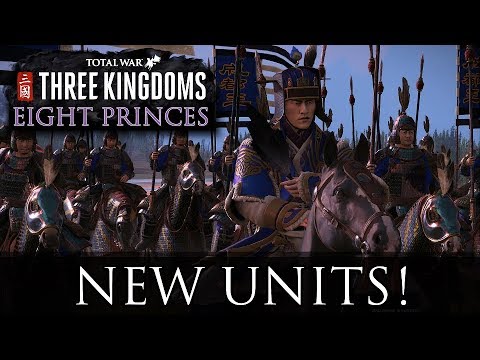 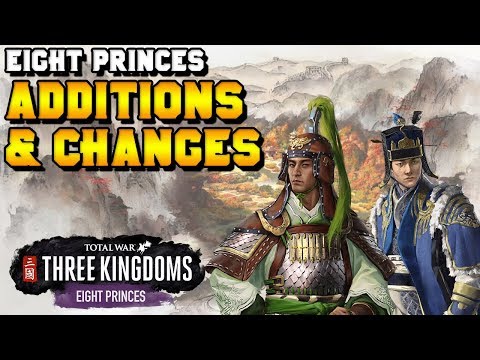 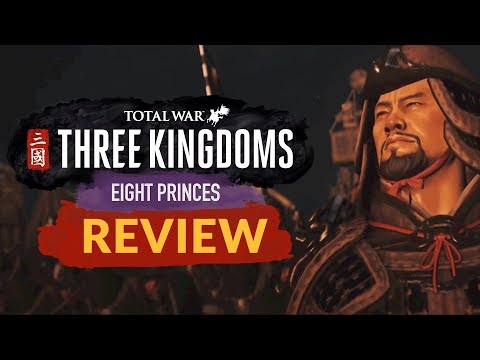