Ladies of the Empire: Maids of Sigmar 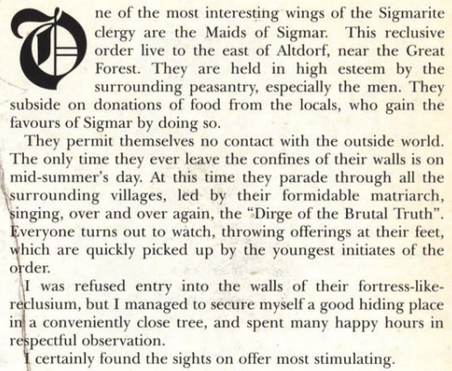 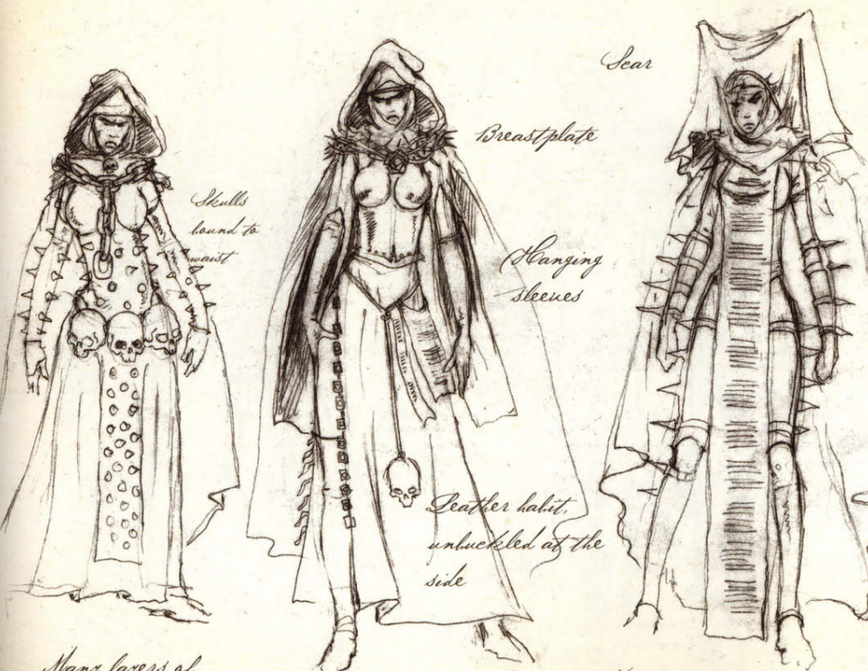 https://forums.totalwar.com/discussion/248446/ladies-of-the-empire-emmanuelle-von-liebwitz/p1
"I shivered at the sight of her - her beauty far beyond that of mortal man. But her soul glowed with an inner darkness that chilled my very core."