A couple of problems on the latest patch

I am having a great time playing Three Kingdoms, but there are a couple of graphics issues I have noticed with the 1.2.0 patch. These did not occur with the 1.1.0 beta. My build is the latest patch from 14 August (I'm sorry I do not remember the build number).

The first problem is in battles. Whenever I right click to give an attack order, the whole screen flashes reddish for a frame. It then does it again a half second later. This does not happen for a simple move order, only an attack order. I tried to get a video of the problem, but the flash does not show up in the video.

The second problem is the swirly particles effect for legendary characters is not appearing behind their rank on the character details window. This effect is instead appearing at random other places in the UI. I have seen it on the reform tree (under available reforms), on damaged building icons and on the constructing building icon. I have attached a screenshot showing the constructing building icon; it is hard to see, but there is a swirly particles effect on the building under construction at the bottom. 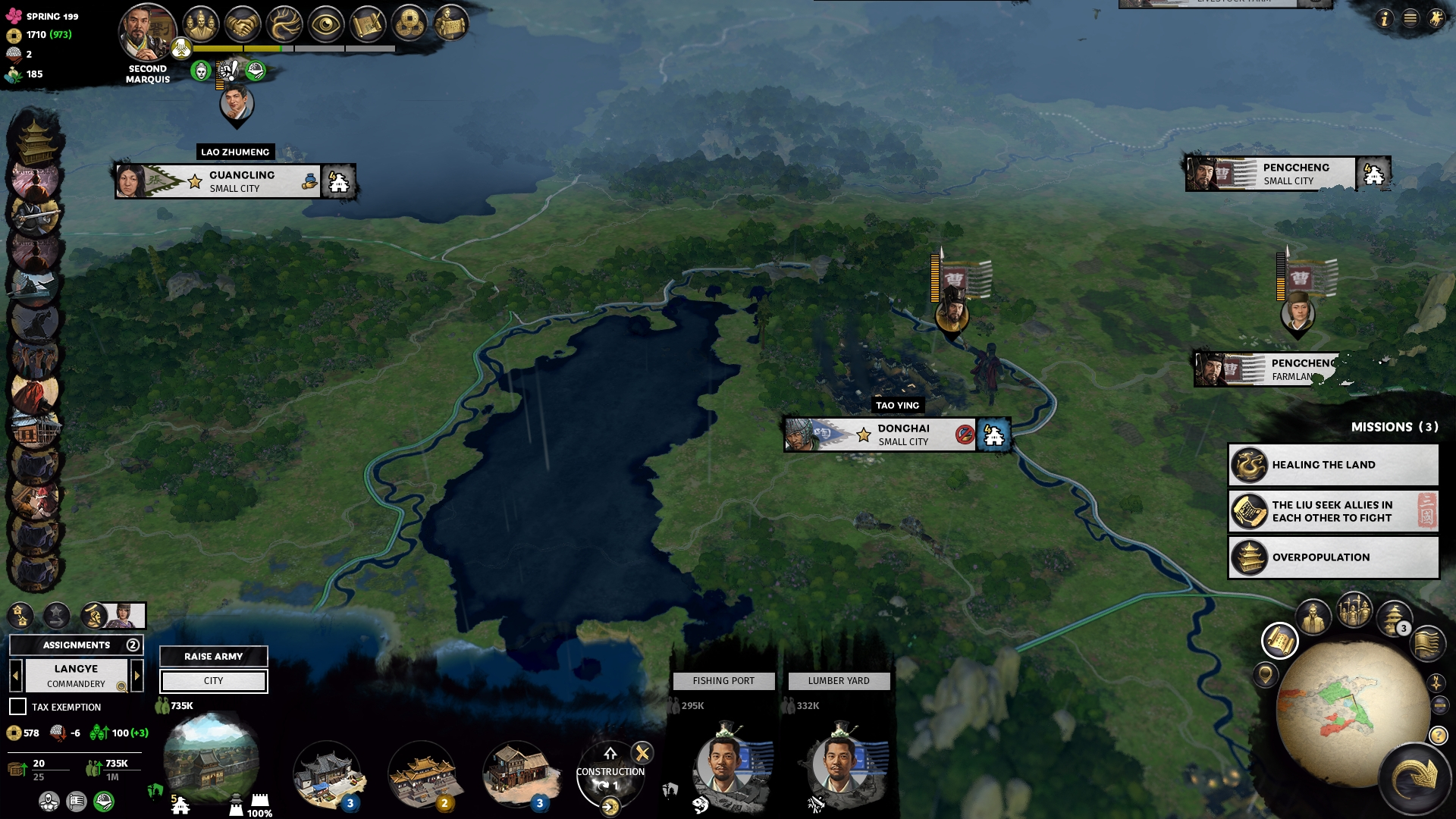 Thank you for the fantastic game!