Timpeyo Posts: 1,133Registered Users
September 2019 in General Discussion
Is Boris being made a LL, just noticed he has a quest battle in game or has that always been there 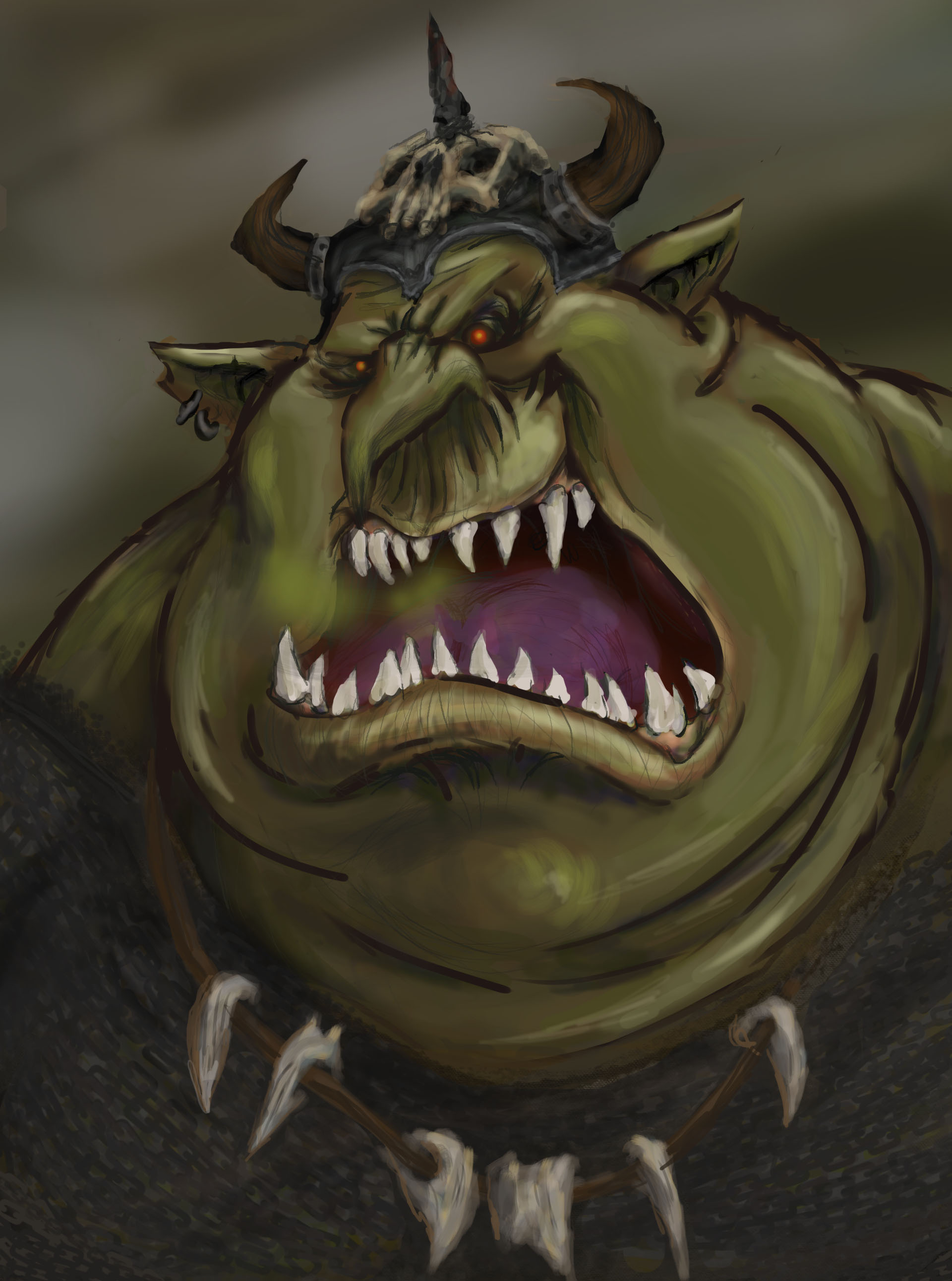