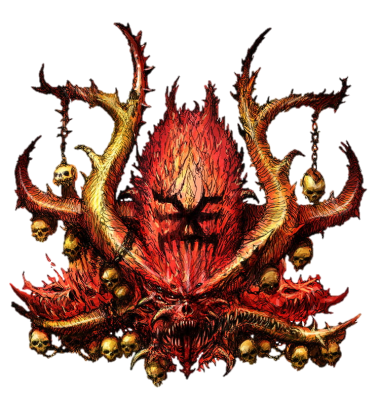 Hi, I finished Lord Pack for each faction in the game (except V.Coast) and started creating Race Packs. The first RP is about Daemons of Khorne. The big problem is that most of Khorn's units are too strong and there aren't many units at the lower levels to start the game. That's why I added Khorne Marouders and Cultist of Khorne to fill in the list. I tried to add only Warhammer Fantasy units and lords to my list and ignored the AoS, 40k, End Times units. I used End TImes units only for RoR units + in Other LL & Units I added other End TImes units. But I do not guarantee that all the pictures are from Warhammer Fantasy.

In my RP I chose 4 LL. The LL & Units that I chose are my choice, you can have another but I like this one. So don't tell me I miss this or that Lord, I chose lords and troops that are interesting to me. Of course you write down your choices. Other possible lords are already included in the WoC and Norsca LP. 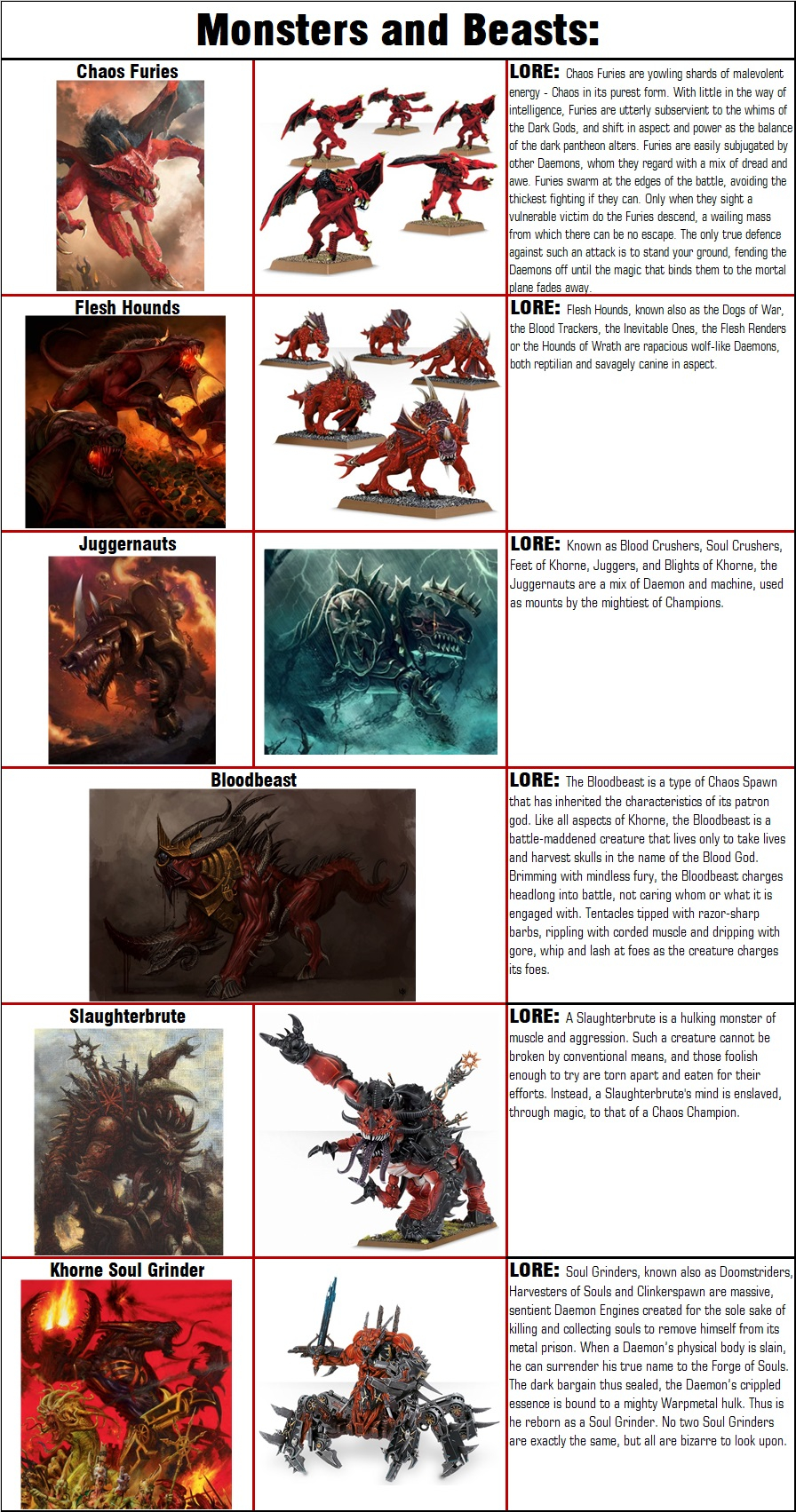 Not all units must be used. for example: for infantry I have added more units and from them can choose the best options. This RP cost me a lot of time so if you liked then put Like on the post. I spent a lot of time looking for traditions, units, pictures, working in the program, cropping pictures and so on. I would like to do another Warhammer 3 RP in this way. 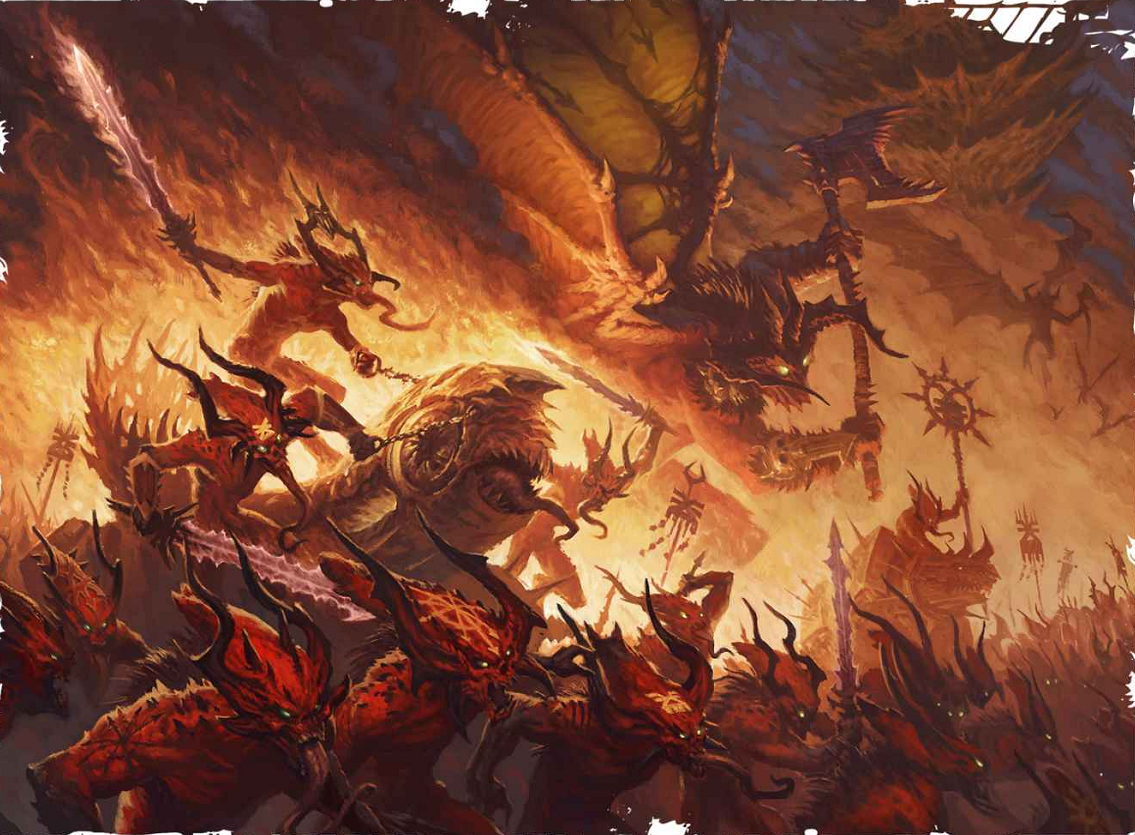