TalyonUngol Registered Users Posts: 5
October 2019 edited October 2019 in General Discussion
So, im actually doing well this game as Sparta, with a massive empire. Fairly new to the game, I took over a year of a break and got into a game of Sparta and before this break, I screwed up as Sparta and could never get past Athens. Sometimes I get halted at Athenas and others at like Macedonia. Well now, this game ive done really well.


Anyways, I want to improve my game. Whats some good formations? In general, im running 15 Hoplights of whatever kind I want and then either 5 artillery or 5 javelin throwers. Im getting into artillery now.

Anyways, what is the best offensive formation? 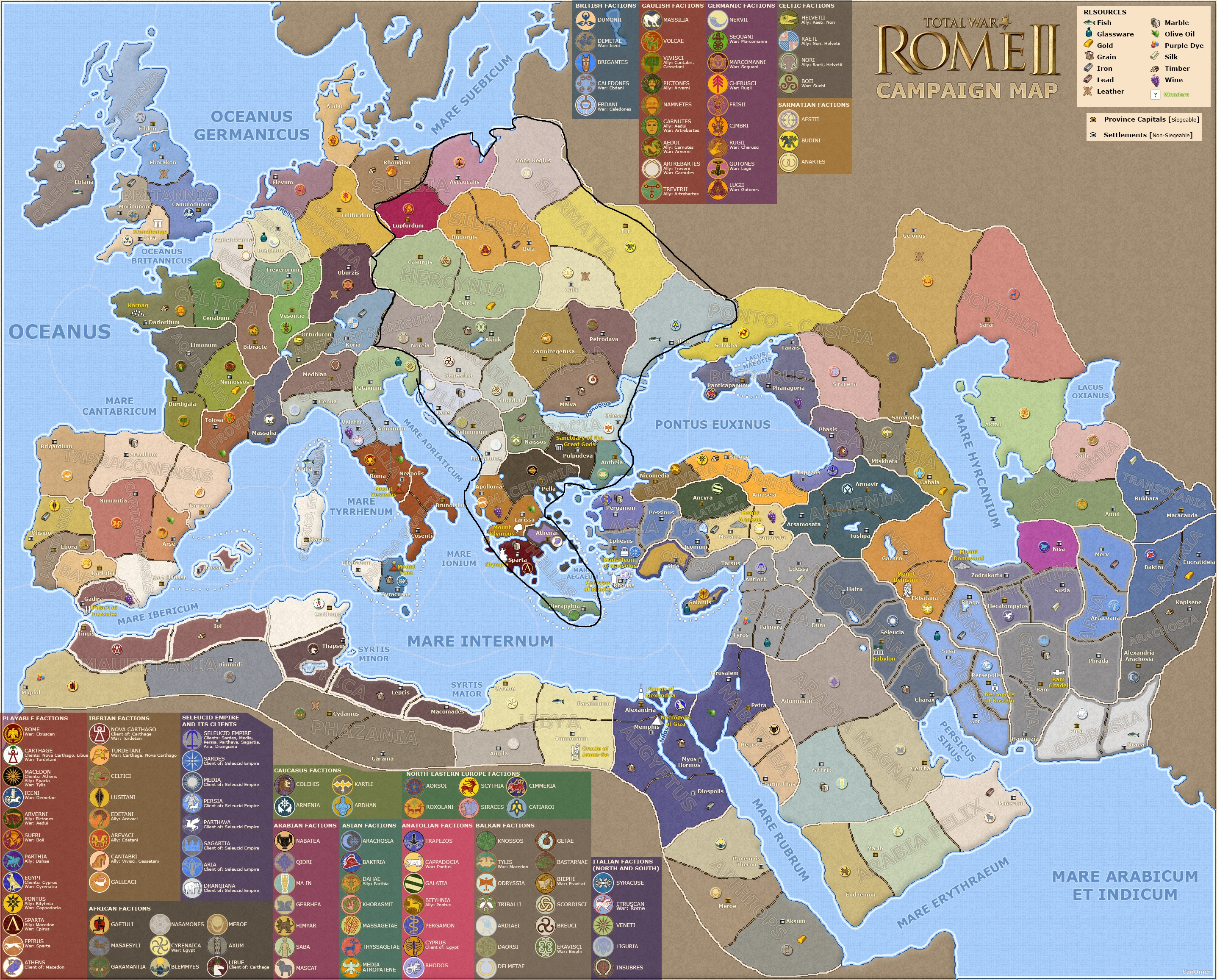 Posted a picture of my Empire, everything within the black lines.