"The Shadow and The Blade" trailer - in a nutshell 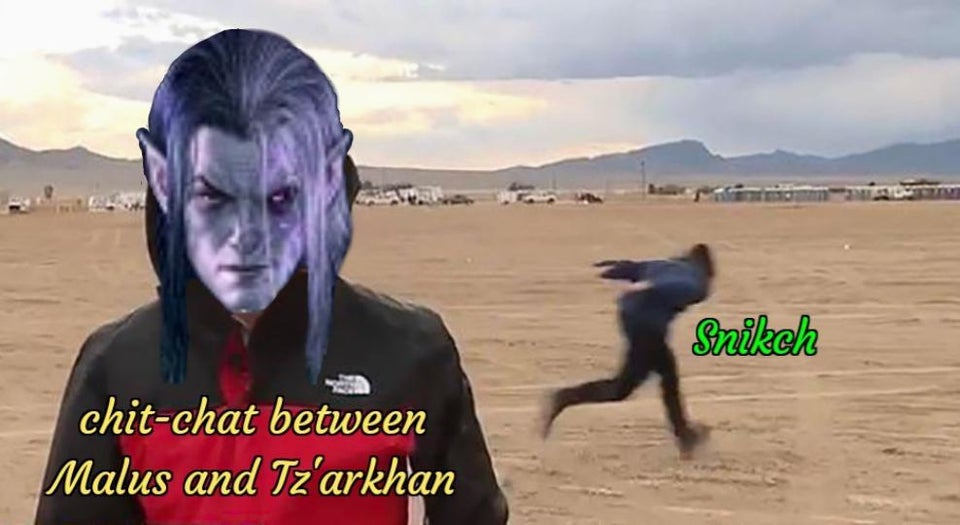