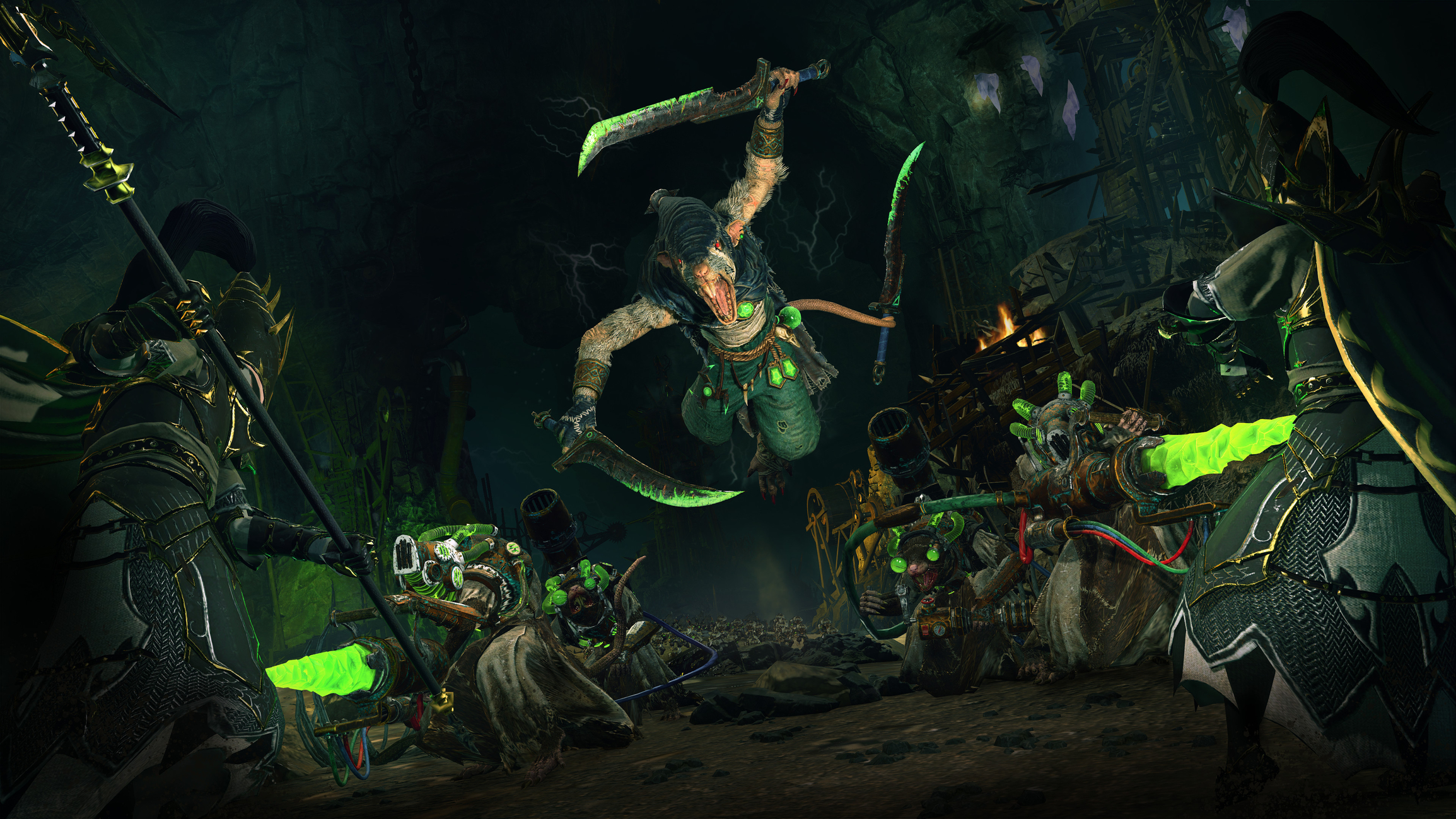 Want to get a taste of Total War: WARHAMMER II - The Shadow & The Blade?

Check out these first gameplay videos: 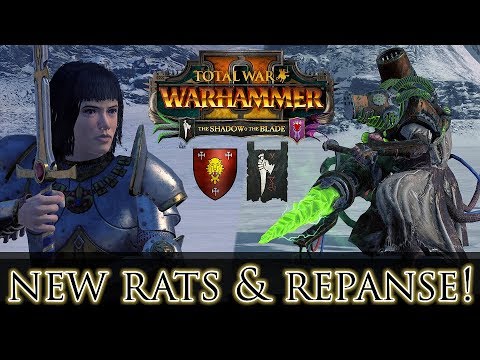 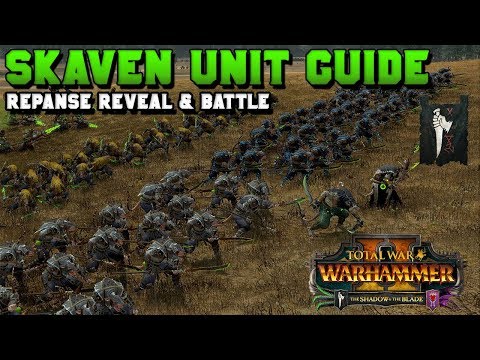