Riskafish Registered Users Posts: 494
December 2019 edited December 2019 in General Discussion
A video showing how you can have a 100% lore friendly Cathay army and all the reasons it could be a launch race.

No fan content included, well except some pictures xD

let me know what you think guys. 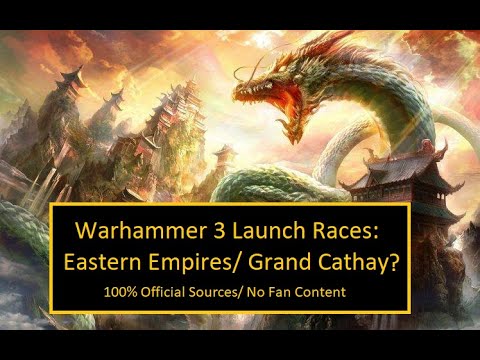