Oh Alastar, is this not a bit excessive... 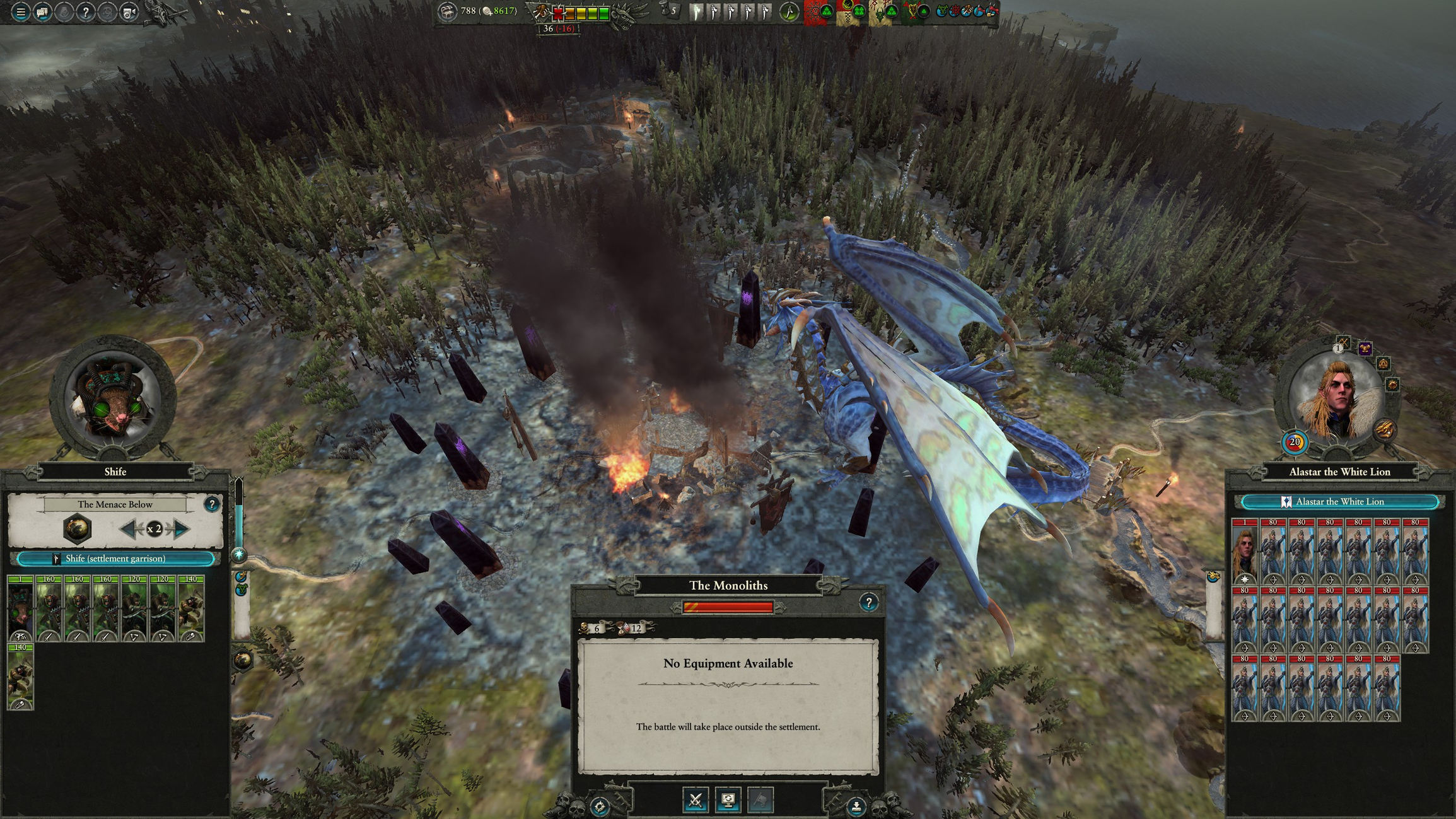